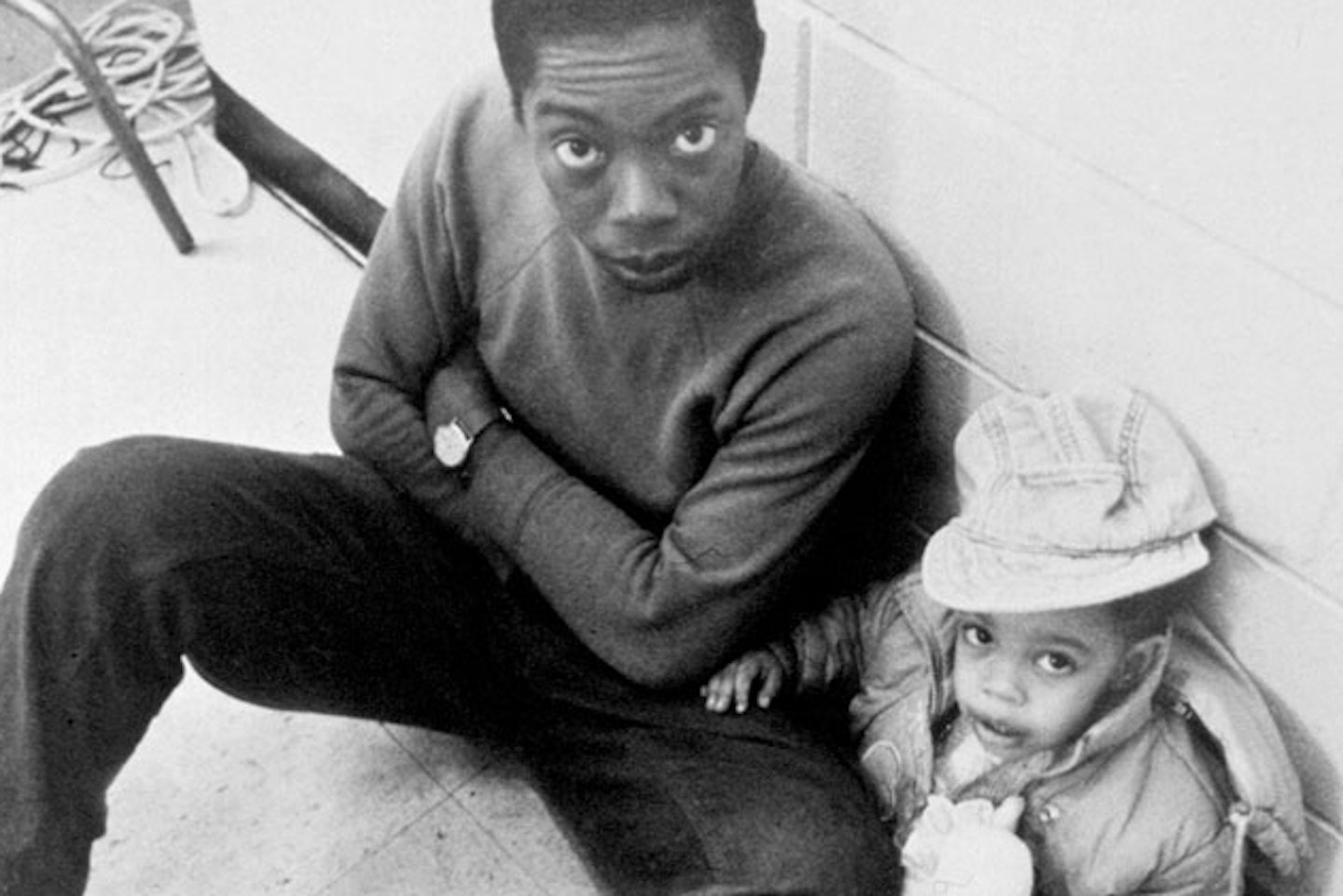 'Let's get this part right up front – Sidewalk Stories, the first feature-length movie by Charles Lane, is a flat-out brilliant piece of work.' The Times

'Sidewalk Stories weaves a spell as powerful as it is entertaining.' Roger Ebert

Special presentation of this undiscovered classic with live piano score from Stephen Horne!

The same year Spike Lee was Doing the Right Thing in Brooklyn, another black filmmaker was capturing NYC in a whole different style. Unreleased in ANY format for twenty years, this classic of New Black Cinema is ripe for rediscovery. Charles Lane stars in and directs this brilliant silent comedy – credited by Michael Hazanavicius as the inspiration for The Artist – that mixes Chaplin-level physical comedy with the grit of pre-Giuliani NYC. Shown here with a live piano score by pianist Stephen Horne, the film has NEVER been released in any format since its debut, but a fantastic new restoration will show people how enjoyable, memorable and beautiful this hidden classic is.

Shown as a double bill at Hollywood Spring with Gun Crazy, presented by Look at Me Film Club.

There are more great screenings throughout September as part of Scalarama at the Hollywood Spring including Logan's Run, Sidewalk Stories, Highlander, Hackers, The King of Kong and The Last Starfighter. Come on down!

The proceeds from this screening will go to Open Cinema, a film studio for excluded communities. They coordinate an international network of community cinemas, a range of participatory filmmaking programmes and make films for organisations advocating on issues of social or environmental importance. 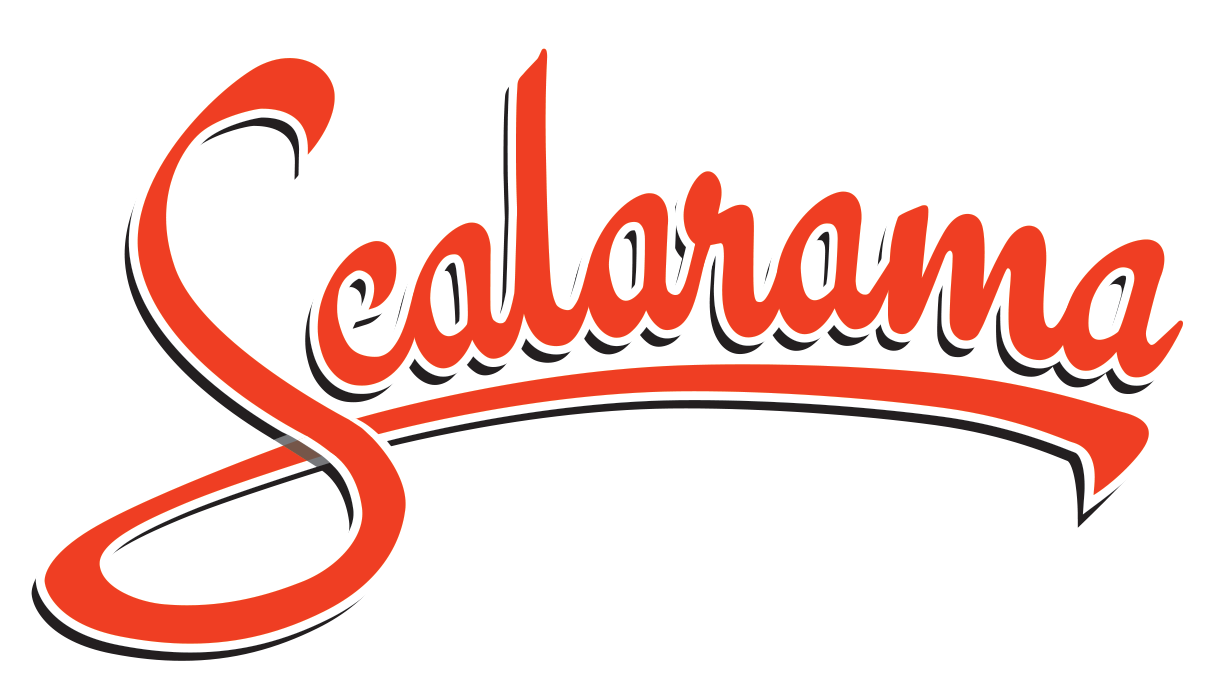 Presented in association with Scalarama 2014: Let's fill the land with cinemas!