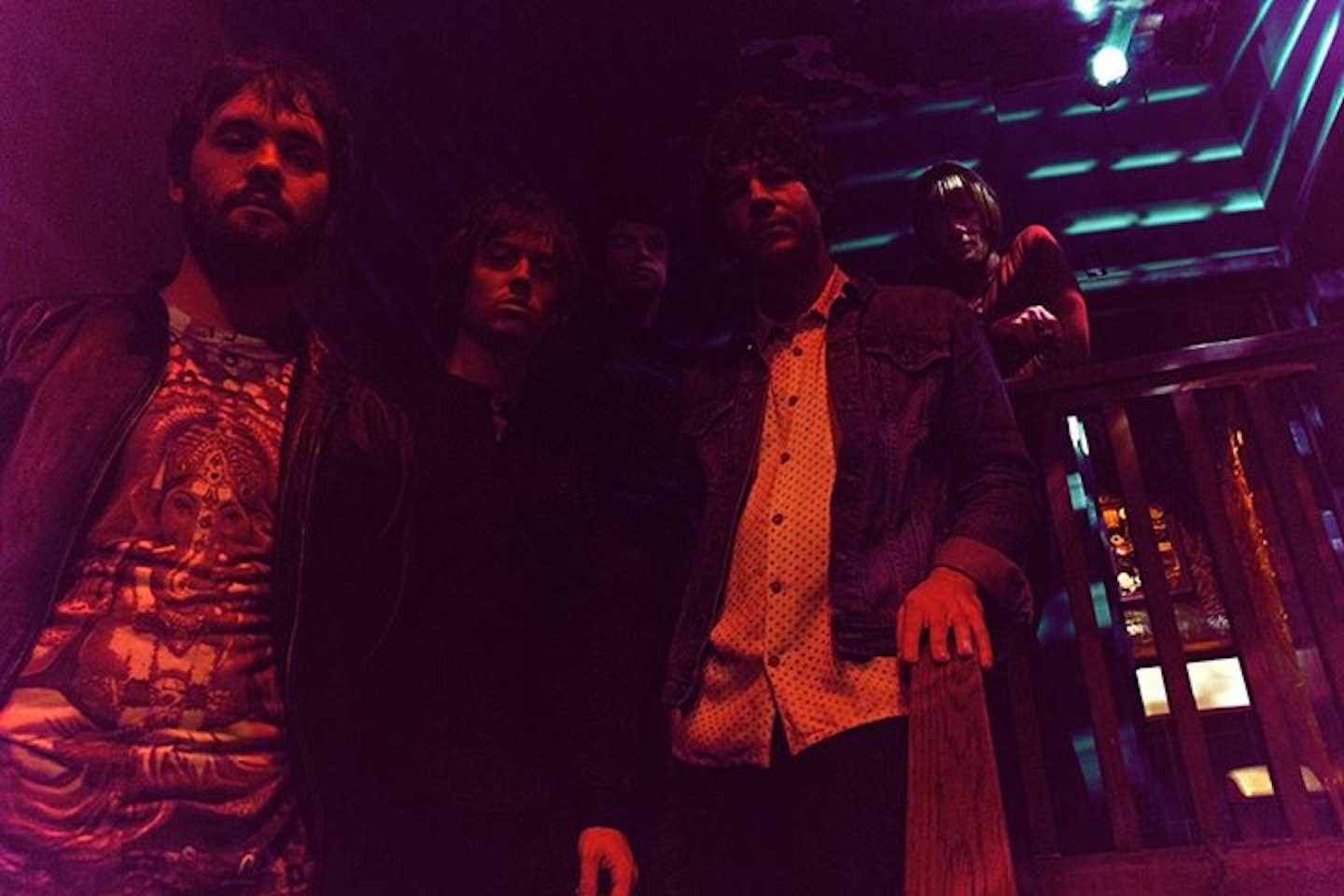 Shiva and the Hazards

With support from Bad Grammar and Abjects

While now based in London, Shiva and the Hazards were first formed in Melbourne by Doug Hind and Leigh Baines in late 2012. Having worked together previously, the pair’s reformation was based on the decision to relocate the new band to the UK, something which had long been their ambition. Soon after, Ashley Davis joined on bass for a string of well publicised live shows in Melbourne at the start of 2013, including a sold out show at the famous Pure Pop Records. As one reviewer put their headline show at Rochester Castle in May, ”A newly formed three-piece who demonstrate an impressive density of sound with a single guitar, impressing with their brand of reverb-heavy psychedelic rock” adding that “melodies such as East India Empress reveal a great balance between dissonant noise-pop and catchy chord progressions.”

Stay tuned for new material being released in the lead up to this show! Support comes from awesome Manchester based duo Bad Grammar.

Shiva and the Hazards