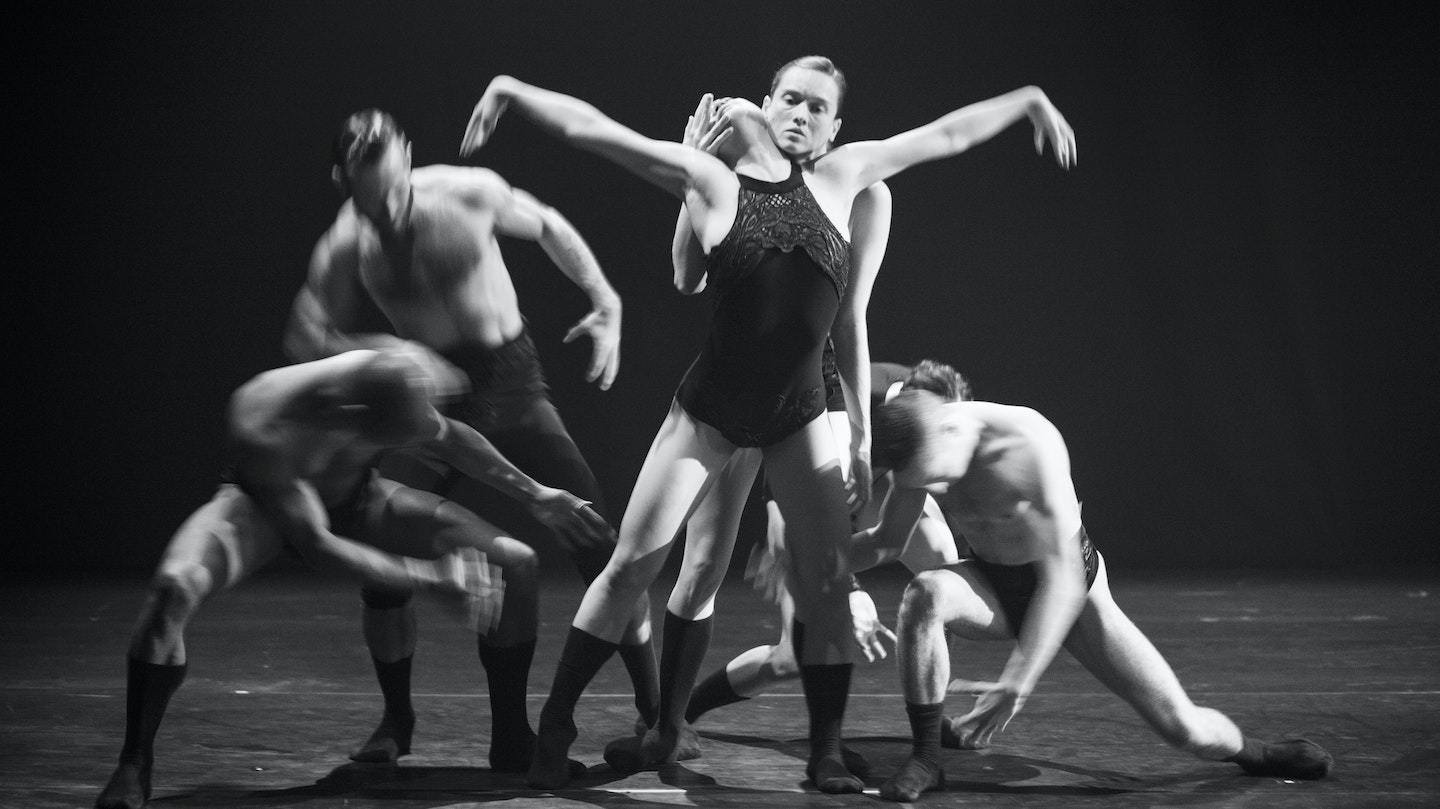 These performances mark the third week of their ambitious, month-long residency as part of the Bold Tendencies summer programme