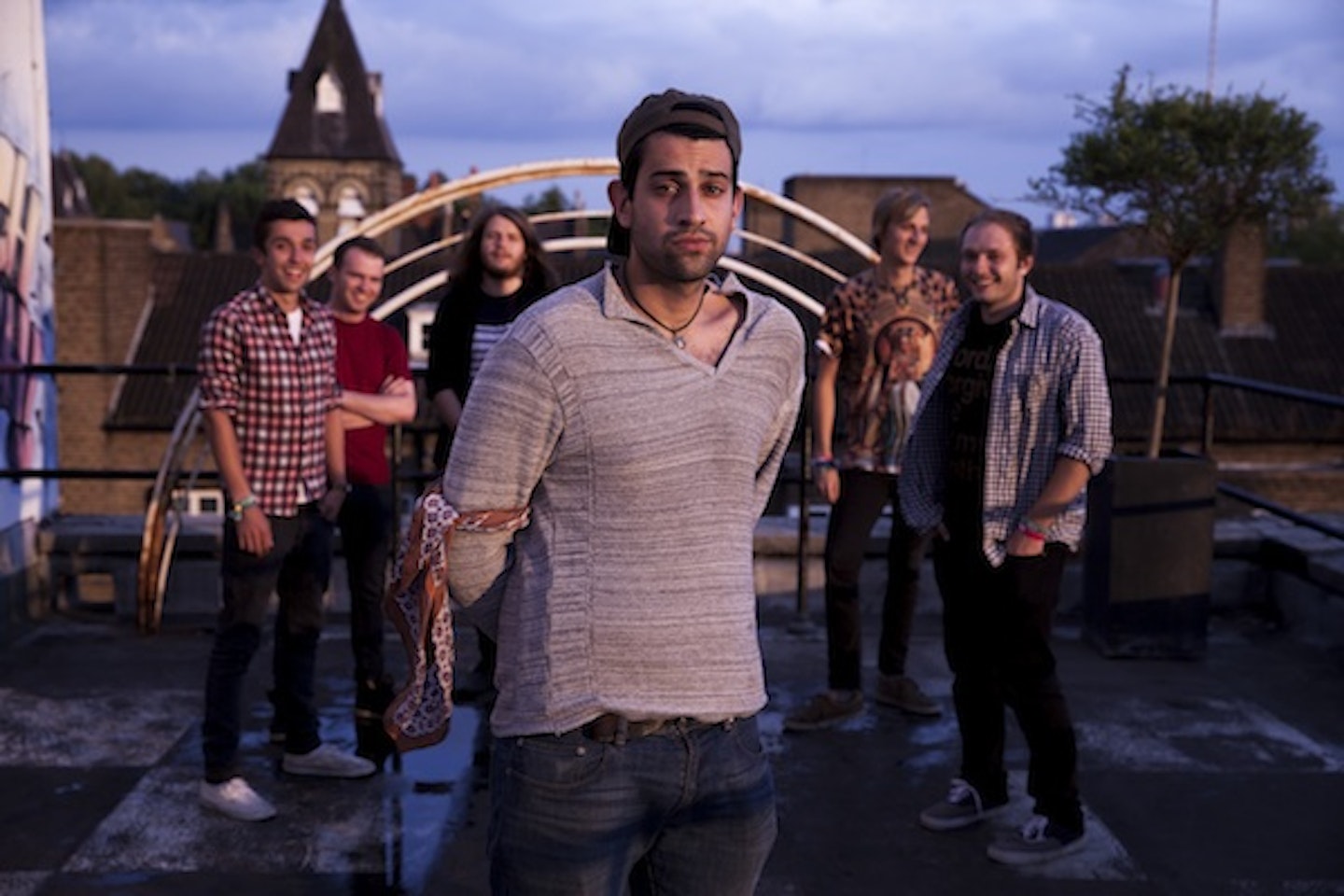 with support from The Piratones + FeelGood Culture.

Shanty are a seven piece party-reggae collective from northwest London; they describe their sound as ‘stomping bass, soulful hooks and party vibes’, with cross influences ranging from Soul, Electronic and Hip Hop embedded in the shanty sound.

The eclectic outfit’s modern twist on classic roots reggae has seen them appear at prestigious UK music festivals including Glastonbury, Boomtown Fair, Secret Garden Party, Leopallooza & dozens more. They’ve shared the stage with genre-mates The Skints, Prince Fatty and Neville Staple of The Specials, who they kicked off their 2013 tour supporting. The boys have also been championed by Gary Crowley, who playlisted them on his BBC London show as part of BBC Introducing.

After the release of their debut single ‘Blackout’ and spending the past year touring club shows & summer festivals, Shanty are set to release their debut EP ‘Leave Me Out’. Having recorded the EP at the infamous Sawmills studio in Cornwall, known for hosting the likes of Oasis, The Verve, Supergrass and The Stone Roses, Shanty are already treading in the footsteps of giants. This emerging band of reggae brothers look set to make a solid impact on the scene with this highly anticipated debut.

Strictly over 18s (photographic ID may be required to gain entry)