The Seven Secrets of Seven Dials trail will provide visitors with a wealth of intriguing history and interesting facts about the atmospheric streets of London's Seven Dials.

Information will be revealed to visitors through a series of illustrated videos, guiding guests to a number of hidden locations . Seven Dials harbours a rich, exciting and colourful history that dates back to 1693. Did you know that there was once a grid of secret underground tunnels connecting each of the Six Pubs once facing the Sundial Pillar? Or that Neal's Yard has been the spiritual home of alternative medicine, occultism and astrology since the 17th century? Today, Seven Dials is home to over 95 shops and almost as many lively bars, pubs, cafes and restaurants. Over the years, though, Seven Dials has also been an area of fascination for many creatives, from Charles Dickens and Agatha Christie to The Beatles and the creators of Monty Python. By downloading the "Seven Secrets" map, guests will be able to scan a QR code on their phone which will then give them access to the online videos about the neighbourhood. The trail is easy to follow and therefore guests of all ages will be able to get involved! Those who complete the trail will receive an exclusive Seven Dials tote bag and some exciting offers from local retailers. Please see www.sevendials.co.uk/7secrets/ for more information. 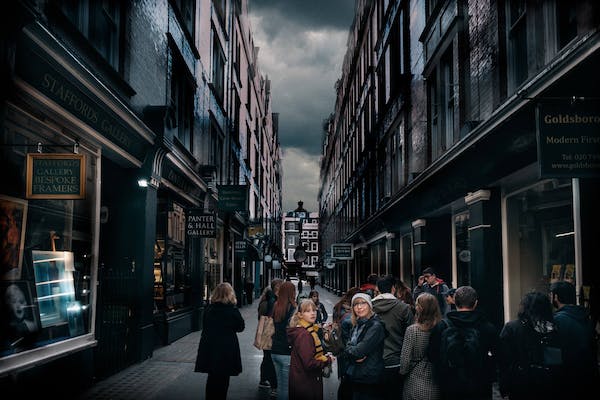 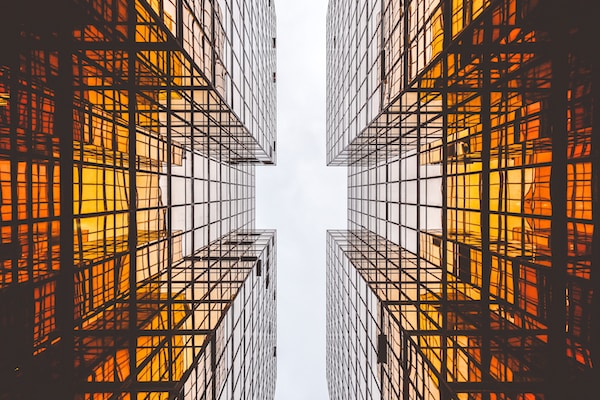 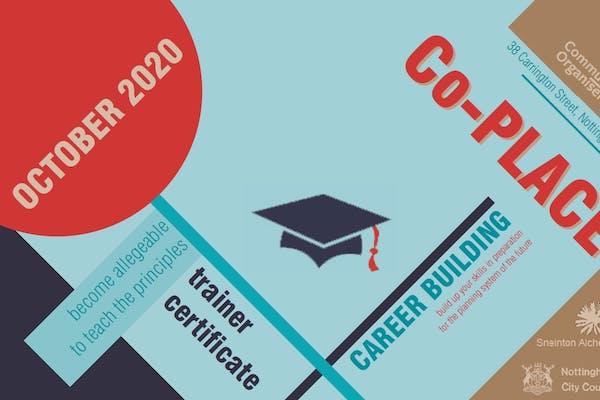 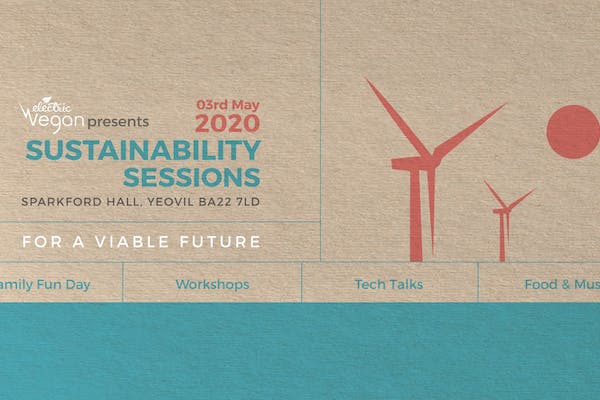