Fresh after Funny Looking Fringe at the Liverpool Comedy Festival we dive back into it with a new Season of what we do, one hour shows, long form comedy for the discerning. The amazing Jordan Brookes in November and now the triumphant return of Sean Morley to Funny Looking.

We bring you the the best we can find and rest assured, we curate and create with love for the art of comedy.

Not only do we bring you this hour we follow it with an evening ruining Chat Show straight after. What an evening. As usual we call on the help of local luminaries in comedy that have included Lee Hithersay, Rebecca E Clark & Rob Bond and out Audience Manager continues to be the Liverpool What's On Stand-Up of the year. Top Joe. I know. He hasn't thanked us once.

Here I am with some of the biggest best jokes, really ready to smash the gig, raise the roof, raze the venue and salt the Earth. A show about divesting all your responsibilities.

"Giddily hilarious. And he told not one joke" (Vibrations Magazine)

"Setting the bar for alternative comedy" (Our Favourite Places) 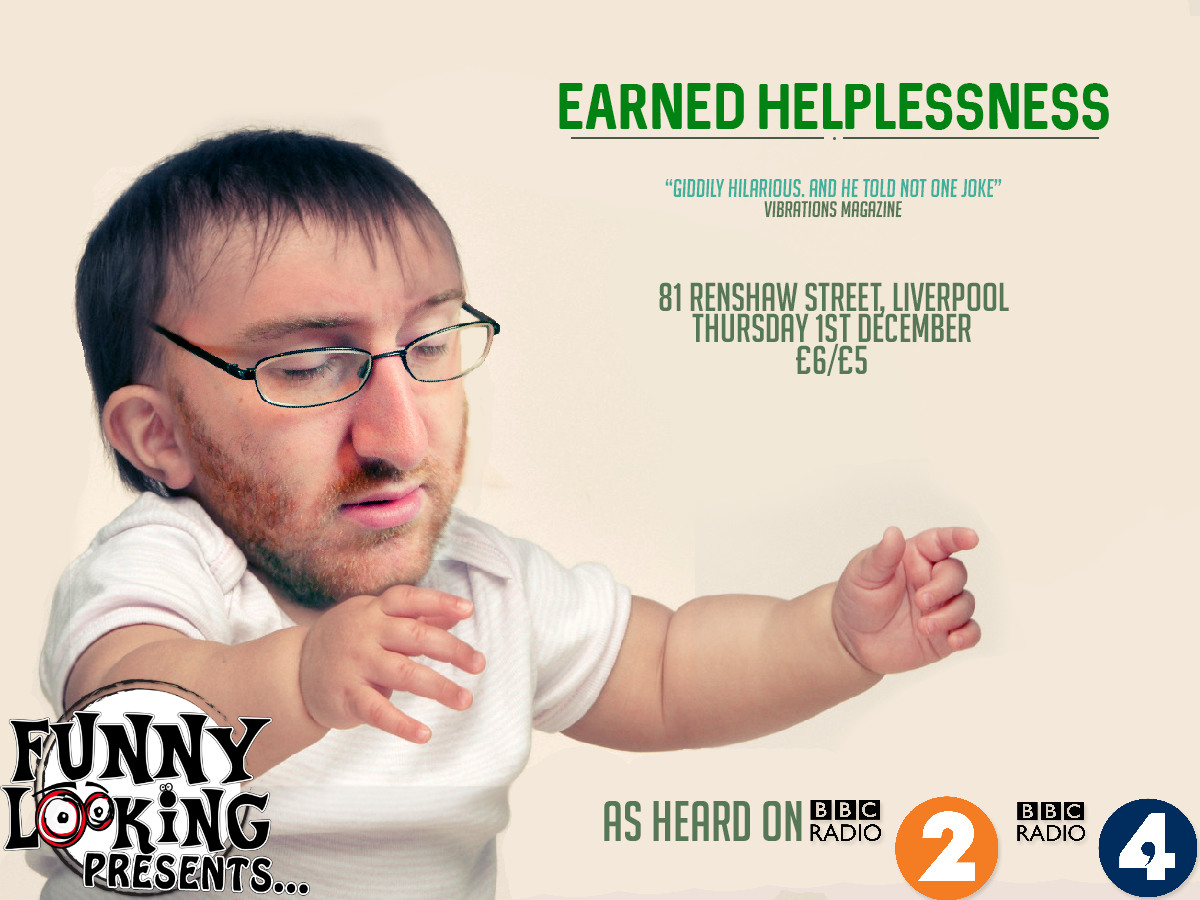 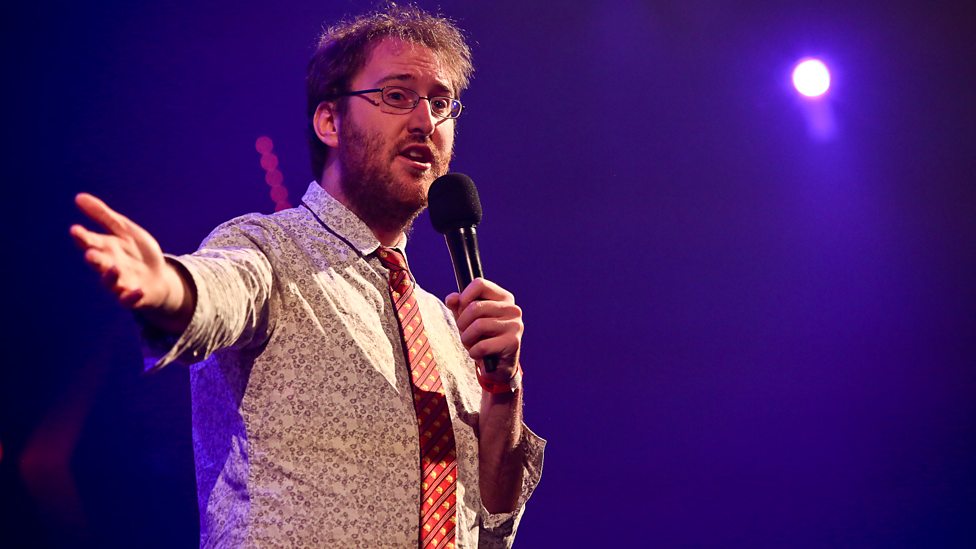