For well over a decade, Girls Rock has been helping young women in the US to make music, write songs, and form bands, and is now about to bring its firepower to the UK. Girls Rock London is launching in the capital this summer, and to help it take root a special fundraising gig is happening in East London on May 6, from 6pm, featuring a talented all-female line up.

The evening will be hosted by Seafoxes, a Docklands-based art and music collaboration between four friends hailing from London, Norway, Poland and Glasgow, who have been regularly gigging around London and beyond for the past two years. They are appearing alongside the immensely talented Hattie Whitehead, who has won praise for her melodic, soulful singing, inspired by folk, jazz and more, and who was recently a prizewinner in Glastonbury’s Emerging Talent competition.

Performing too is Akiko Nozaki, pianist with the English National Ballet, who will play classic songs and show tunes. And there will be late night storytelling from Amanda, the pink hued teller of tales for a 21st century reality, fresh from her recent first prize win in a Tel Aviv slam poetry contest.

There will be a display of art from the Seafoxes' band artist, Karolina Klonowska, who for the past two years has been creating paintings on stage as the Seafoxes perform. A selection of limited edition prints of her beautiful watercolours will be available to buy on the night, with all the money raised going to Girls Rock London. 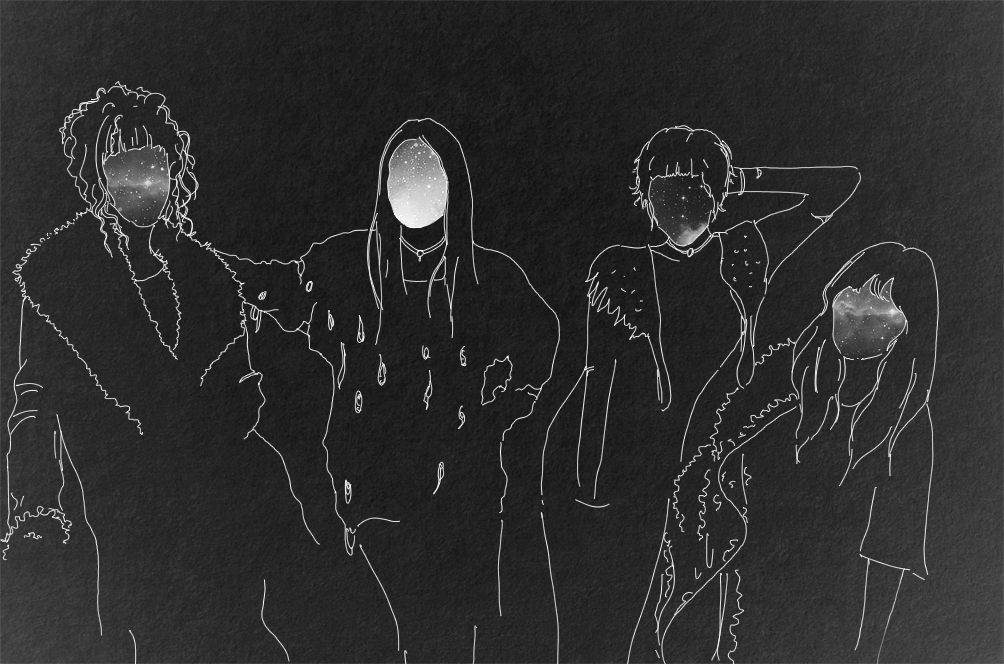 Seafoxes is an all-female art-music collaboration based in the former docklands of East London. Their music features ethereal vocal harmonies and bewitching violin instrumentals, while the exquisite artwork is influenced by the diverse topics covered in the song lyrics.

Their debut 6-track mini-album ‘It’s probably nothing, but…’ was released in July 2016. The songs on the EP were influenced by contemporary social issues, such as mental health issues, government surveillance and our culture of excessive consumption. 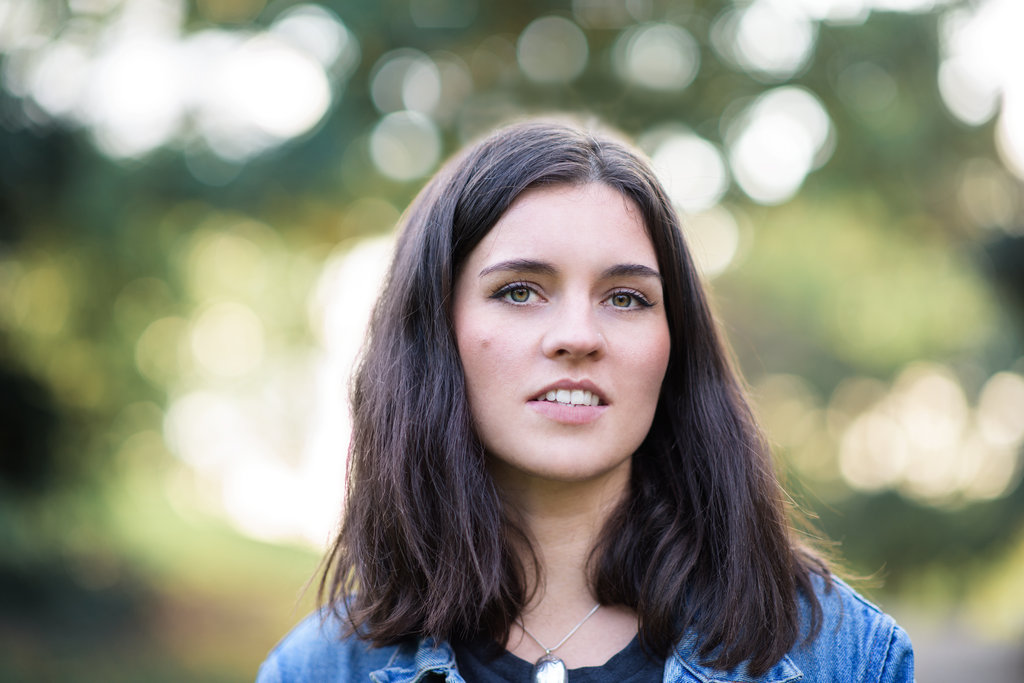 Inspired originally by the earlier sounds of folk artists such as James Taylor, Nick Drake, John Martyn and Joni Mitchell, London based artist Hattie Whitehead takes influence from both old and new music, drawing upon the eclectic range of musical styles she has been surrounded by throughout life.

Distinguished by the purity of her vocal tones and crystal clear delivery, her experience of playing, singing and listening to folk, jazz, soul, alternative and many more genres has led Hattie to develop a style that is melodic, soulful, heartfelt and often unpredictable. The release of her debut EP 'Home' prompted radio play from stations including BBC and Amazing Radio, and a sell-out launch gig at St Pancras Old Church in London. 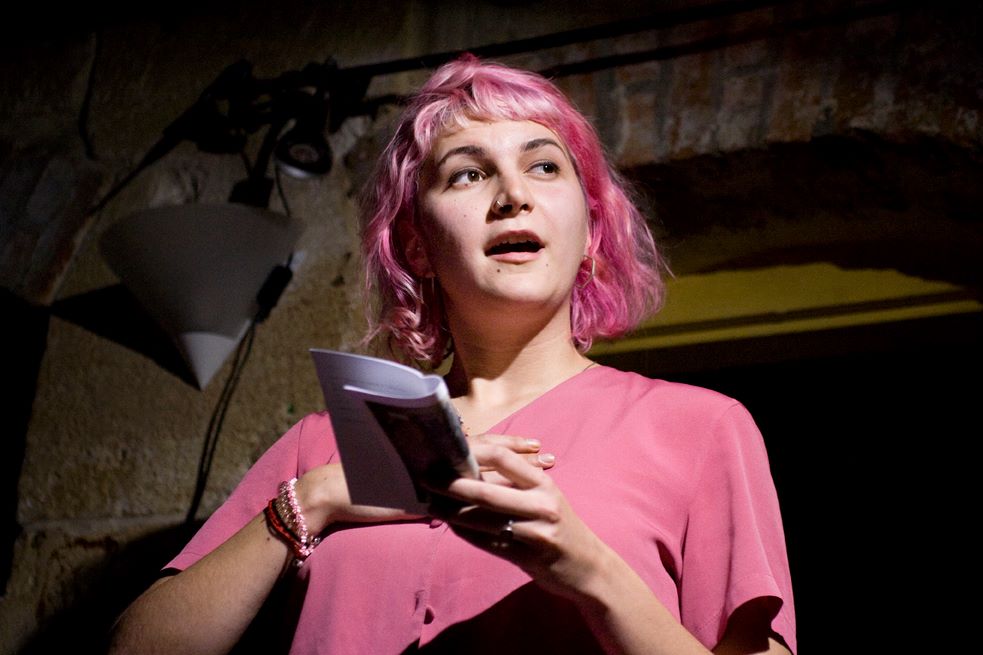 Amanda is a a spoken/written word artist, storyteller and author behind Prawnstar Poems - a travelling one person performance/poetry/publication task, mantled in a pink hue. She has recently won the Stage Poetry Slam in Tel Aviv and her stories and heartaches have been published by various magazines in Berlin, London, Istanbul and New York City. 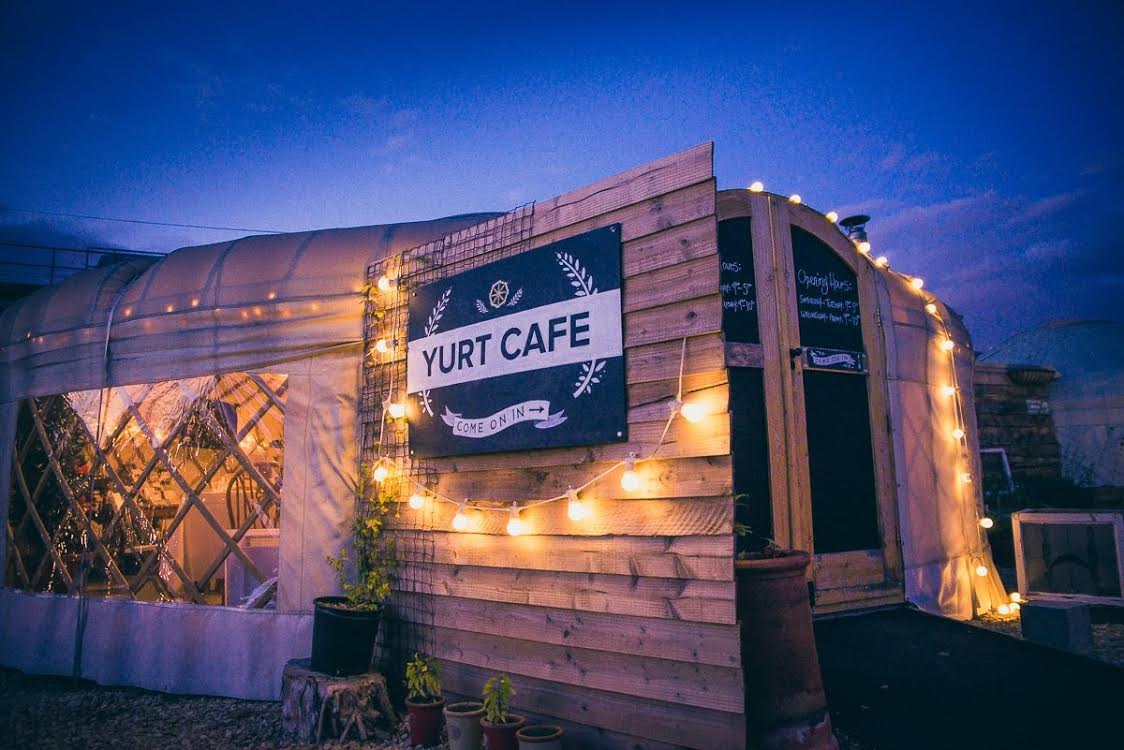 The event will be the first gig night to take place at the Yurt Cafe in Limehouse, a Time Out award-winning venue at the heart of its local community, known for its cosy feel and excellent food and drinks. Its head chef is creating a dinner menu for the family friendly event and the audience will be able to sit at a table if they wish and enjoy a meal and wine with the music.

For well over a decade, Girls Rock has been helping young women in the US to make music, write songs, and form bands, and is now about to bring its firepower to the UK. The charity give female musicians the opportunity to refine and develop their musical skills - women having long been underrepresented in the music industry. The charity will hold its first band camps in the UK over the Bank Holiday weekend at the end of May, with a second camp scheduled for the summer. Music industry professionals will provide coaching to help attendees learn songwriting skills, to record their music and help them to form their own bands, and there will be performances from women artists who are already established in the music industry.