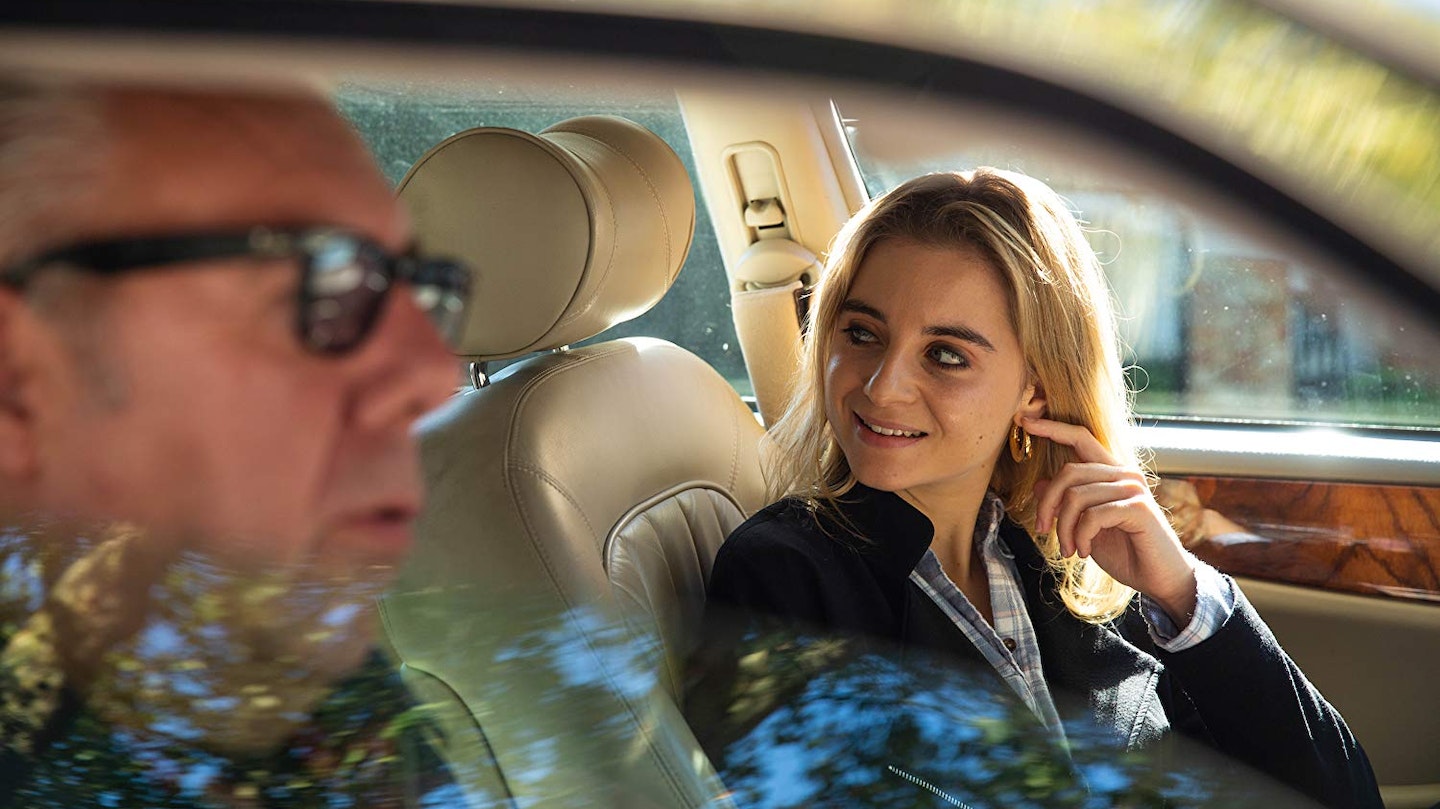 Waste (2019) tells career criminal Charlie Peters’ story as he leaves jail after the latest of a long series of sentences. He is determined to rebuild his relationship with his estranged daughter and stay on the straight and narrow. He faces an uphill struggle.

Waste was shot entirely on location in Kennington and surrounding areas on an ultra low budget by an enthusiastic cast and crew, headed by Dominic Ryan in his debut feature film as director and produced and featuring Kennington born and bred Keith How. The cast includes Katie Dalton, Emmerdale stalwart Bhasker Patel, Jerry Anderson and Paul Dewdney.