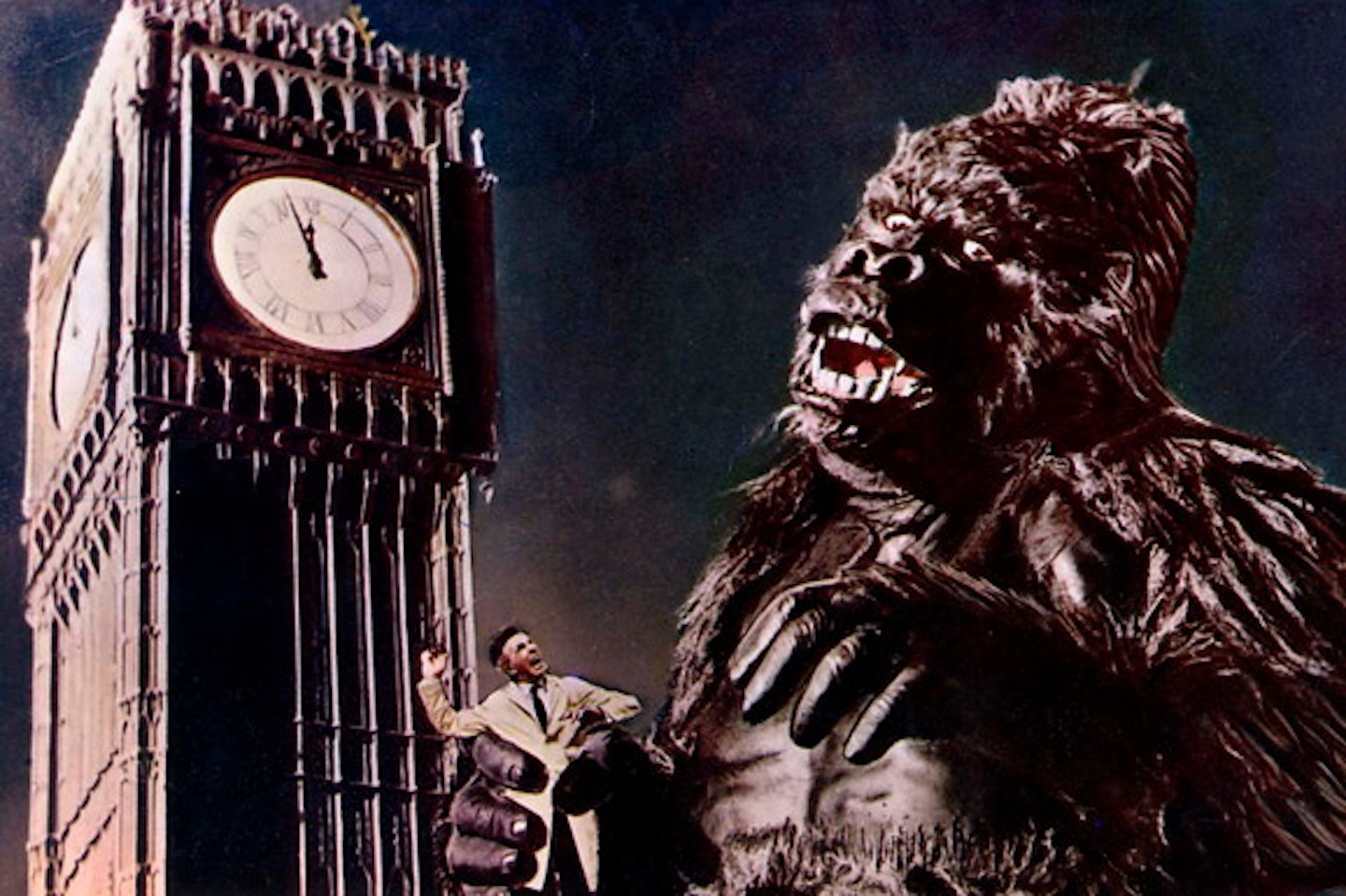 British botanist Dr. Charles Decker goes insane after he discovers a serum that turns his chimpanzee subject Konga into a ferocious gorilla-sized ape. To further his hideous experiments, Dr. Charles Decker mesmerizes the chimp and sends it to London to kill all his former enemies.

Paul Stockman, who played the gorilla in Konga, will be coming to the screening. He will introduce the film, and then take part in a Q&A after the screening with Chris Collins.

This precedes an evening with Jess Conrad, starting at 20.00. Tickets for this must be purchased separately.