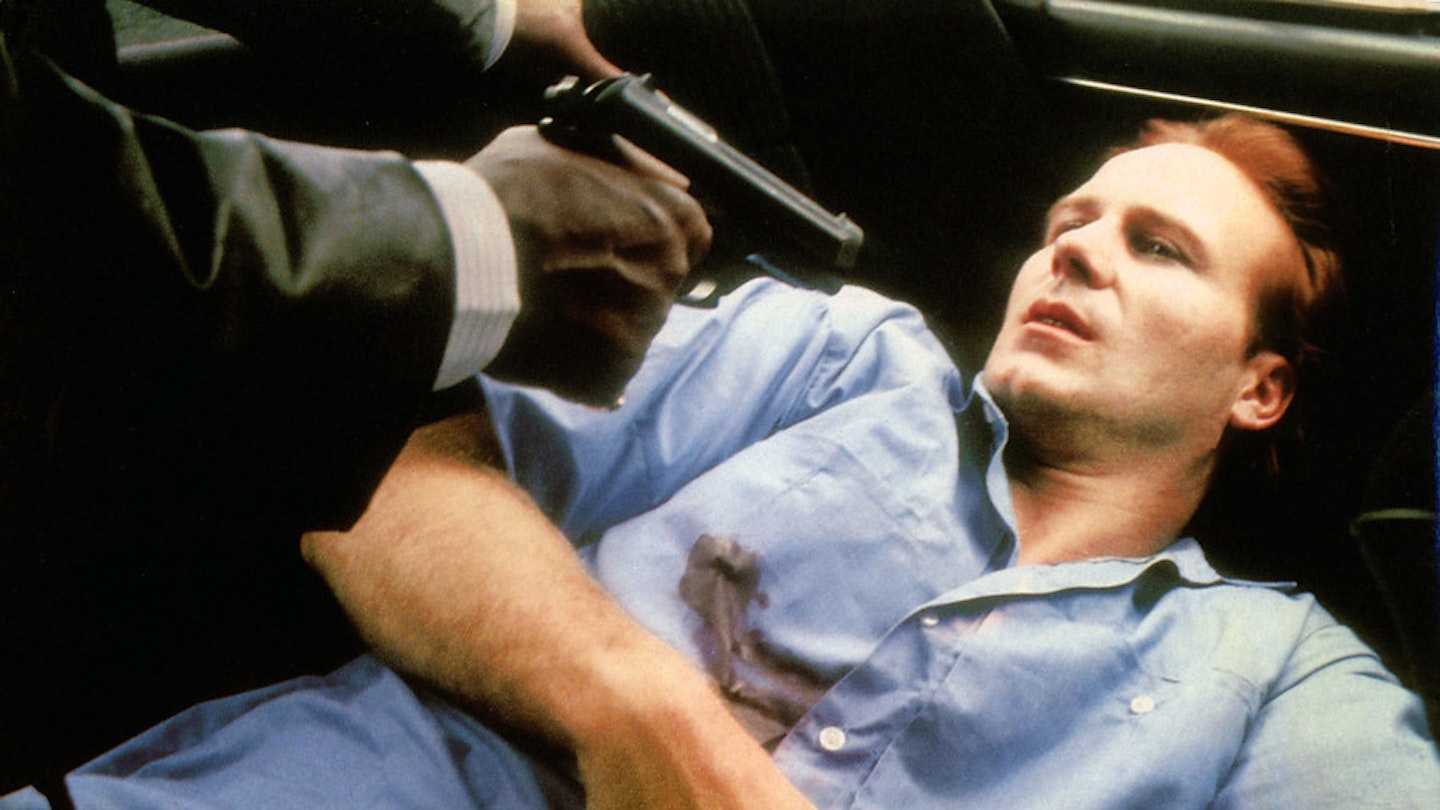 Screening of Kiss of the Spider Woman (1985)

The Cinema Museum are pleased to be hosting a 35mm presentation of Kiss of the Spider Woman (1985). The screening will be introduced by Rebecca Nicole Williams and preceded by an exclusive screening of David Weisman’s introduction to the film at the Academy in 2017 from his own archive. By generous permission of Mr. Weisman, all proceeds of this screening will go to the #SaveTheCinemaMuseum campaign fund.

After residing in Japan for many years writing films like The Yakuza (1974), Blue Collar (1978) and Mishima (1985) with his brother Paul, scholar, author and screenwriter Leonard Schrader returned to America to adapt Manuel Puig’s landmark novel about two prisoners in an unnamed South American jail during the time of the Brazilian Military Government. Bringing the two ardent cinephiles together with Argentine director Hector Babenco, producer David Weisman created a classic film, the first independent film to be nominated for Best Picture.

Schrader’s adaptation of Puig’s landmark discussion on the psychoanalytic theory on homosexuality at the time, is also a heartbreaking political thriller and an unconventional romance about human connection as a means of survival.

Screening of Kiss of the Spider Woman (1985)