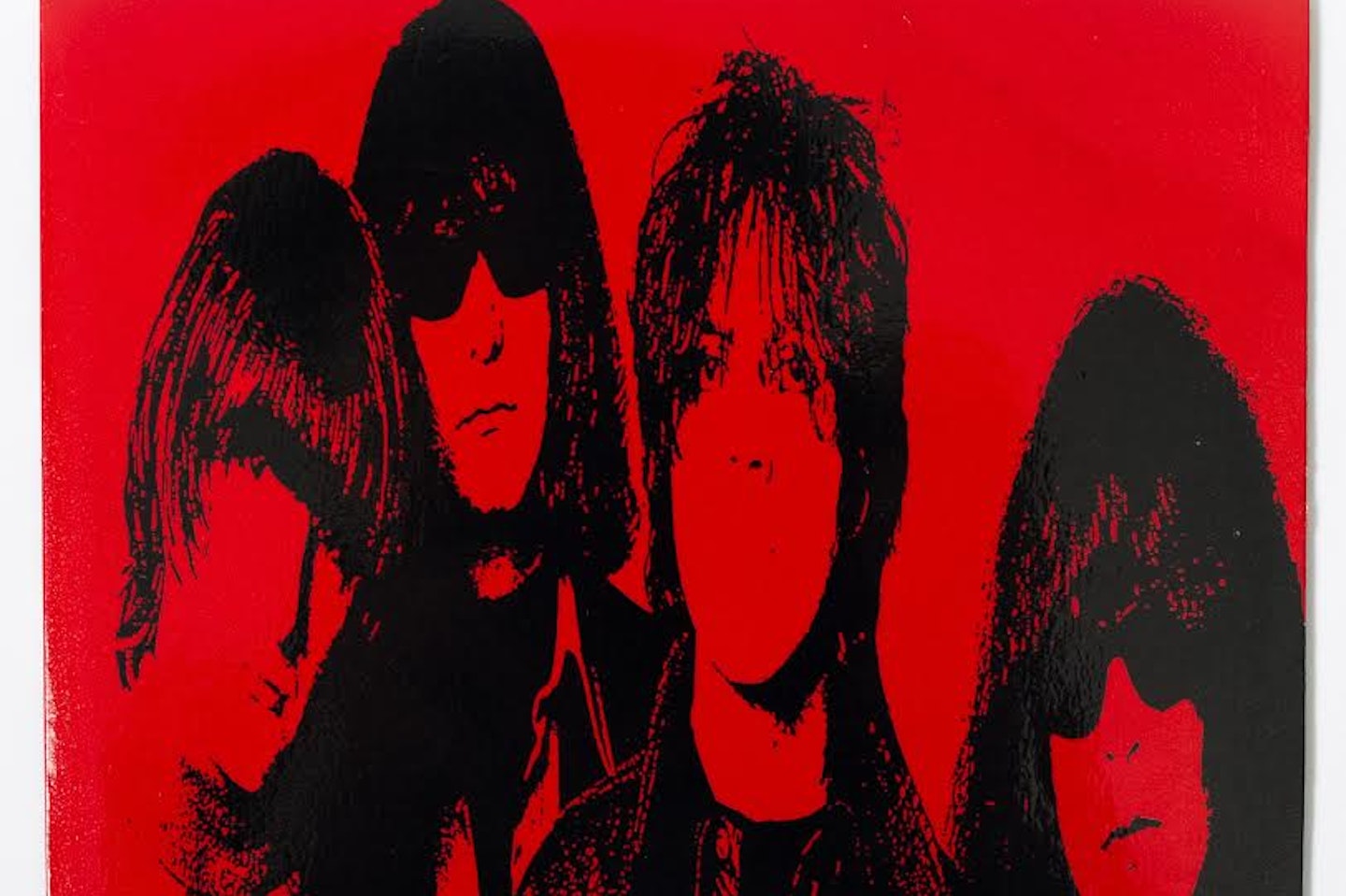 The Scientists turned my head around and made a man out of me! They grew hair on my palms and made my socks stink! Jon Spencer

The Scientists are an influential post-punk band originally from Perth, Australia, led by Kim Salmon. The band had two primary incarnations: the Perth-based punk band of the late 1970s and the Sydney/London-based swamp rock band of the 1980s.

The Scientists were much more influential than their minimal commercial success would indicate, lending their influence to artists such as Mudhoney and New York's downtown indie scene of the early 1990s.

They wrote fantastic singles and looked like they just crawled out of the ooze. What more could you ask for? Warren Ellis

The Scientists went through many incarnations in their 9 year history but are remembered mostly for the line up that existed from 1981 to 1985. Kim Salmon, Tony Thewlis, Boris Sujdovic and Brett Rixon together had the peculiar chemistry that produced the classics, Swampland, Happy Hour, the Blood Red River mini LP and We Had Love. With a sound that was swampy, primal and modern-urban all at once - as much in the tradition of rock and roll and punk rock as it was a rejection of those things, the Scientists&#39; formula was as universal as it was specific to their own experience.

They were about what it was like to be young and living in modern times in an Australian urban/suburban environment. The themes of getting wasted on alcohol and drugs, driving round in hotted up cars, being trapped in crap jobs and paranoia were their subject matter. Machine throb bass and drums with jagged car wreck guitars were their modus operandi. Fitting into no place or time they spurned all but the most rudimentary and elemental of rock structures along with other people’s modes of embellishment. They rejected the contemporary sound and look and so consequently were never able to carry around baggage that would allow them to date.

The Scientist proved to me that rock n roll could be played by gentlemen in fine silk shirts half unbuttoned and still be dirty, cool and real. Thurston Moore

You could put on a Scientists record from this period and not know it was 30 years old. The Scientists might've been overlooked in their own time but there has been no shortage of younger bands who have cited them over the years. Mudhoney, Nirvana et al, Jon Spencer, the Von Bondies, The White Stripes, The Drones and scores of others just keep coming along dropping their name.

Sadly Brett Rixon passed away in 1993. Kim, Boris and Tony recruited his understudy from 1985, Leanne Cowie to help them reanimate the monster. The Scientists were invited by Mudhoney to play on their curated day at All Tomorrow&#39;s Parties in May of 2006. The Scientists also supported Mudhoney at Shepherds Bush Empire, where a live recording was made. In 2010, Sonic Youth asked the Scientists to play alongside Iggy Pop and the Stooges at ATP New York.

The Scientists catalogue is finally being re-released in a beautifully curated package from the premier reissue label, The Numero Group of Chicago in August 2016 and to celebrate the Scientists have reformed to play this show at London’s Lexington on June 25th.