Planning to improve your salsa dance and add a touch of different SABOR?
Are you willing to add elegance, folklore, beautiful arm-styling, sensuality and grace to your dancing? Then this 2nd session including 4 weeks course is for you!

ALMA ANGELINI experienced teacher and dancer is one of the most elegant, passionate and relevant female dance teachers in London.

✔Born in Italy, her background includes French and Russian ballet, contemporary, jazz, flamenco, tap dance, Burlesque, Musical Theater, Afro Cuban Dance, Salsa cabaret, Son, Cuban Rumba, Reggaeton, Bachata.
✔In 2011 she won the International Cuban salsa competition; Alma has studied at the "RDA" Ruggieri Dance Academy in London, at "La Metangala", the most prestigious Afro Cuban Dance Academy in Italy and at the "Conjunto Folklórico Nacional de Cuba".
✔Since 2014 Alma was teaching in various festivals and events and performing with various dance groups.
She is known for her accurate teaching techniques and for her elegant dance mixed with proper street style.

-Students should have at least basic knowledge of Salsa steps and looking to focus on mastering the Salsa fundamentals.

This is a confidence building, women-only course, it will bring out the femininity and playfulness of Salsa dancing.

What to Bring: Please take a wide skirt or a light scarf with you.


There are many different stories on the origin of RUMBA.
Most ethnomusicologists agree that the roots of rumba can be found in the solares of Havana and Matanzas during the 1880s. The solares, also known as cuarterías, were large houses in the poor dock neighborhoods of Havana and Matanzas. Slavery was abolished in 1886 and first-generation of free black citizens were often called negros de nación, a term commonly found in the lyrics of rumba songs.[26]

The earliest progenitors of the urban styles of rumba (yambú and guaguancó) might have developed during the early 19th century in slave barracks (barracones) long before the use of the term rumba as a genre became established. Such proto-rumba styles were probably instrumented with household items such as boxes and drawers instead of the congas, and frying pans, spoons and sticks instead of guaguas, palitos and claves Urban rumba styles are rooted in the so-called coros de clave and coros de guaguancó, street choirs that derived from the Spanish orfeones. In addition, the widespread yuka dance and music of Congolese origin became integrated into such choirs, lending its percussion instruments and dance moves. In addition, the secret Abakuá traditions rooted in the Calabar region of West Africa that prevailed in both Havana and Matanzas also influenced the development of rumba as a syncretic genre. 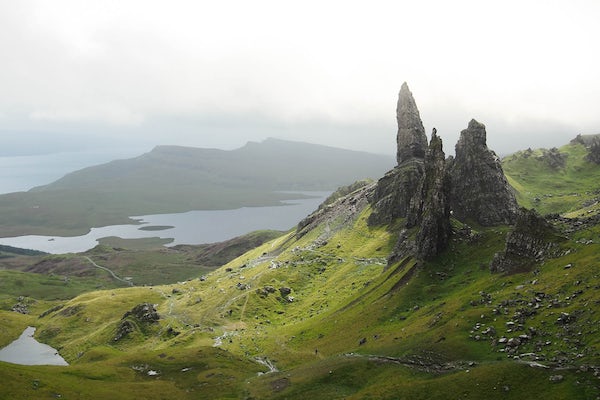