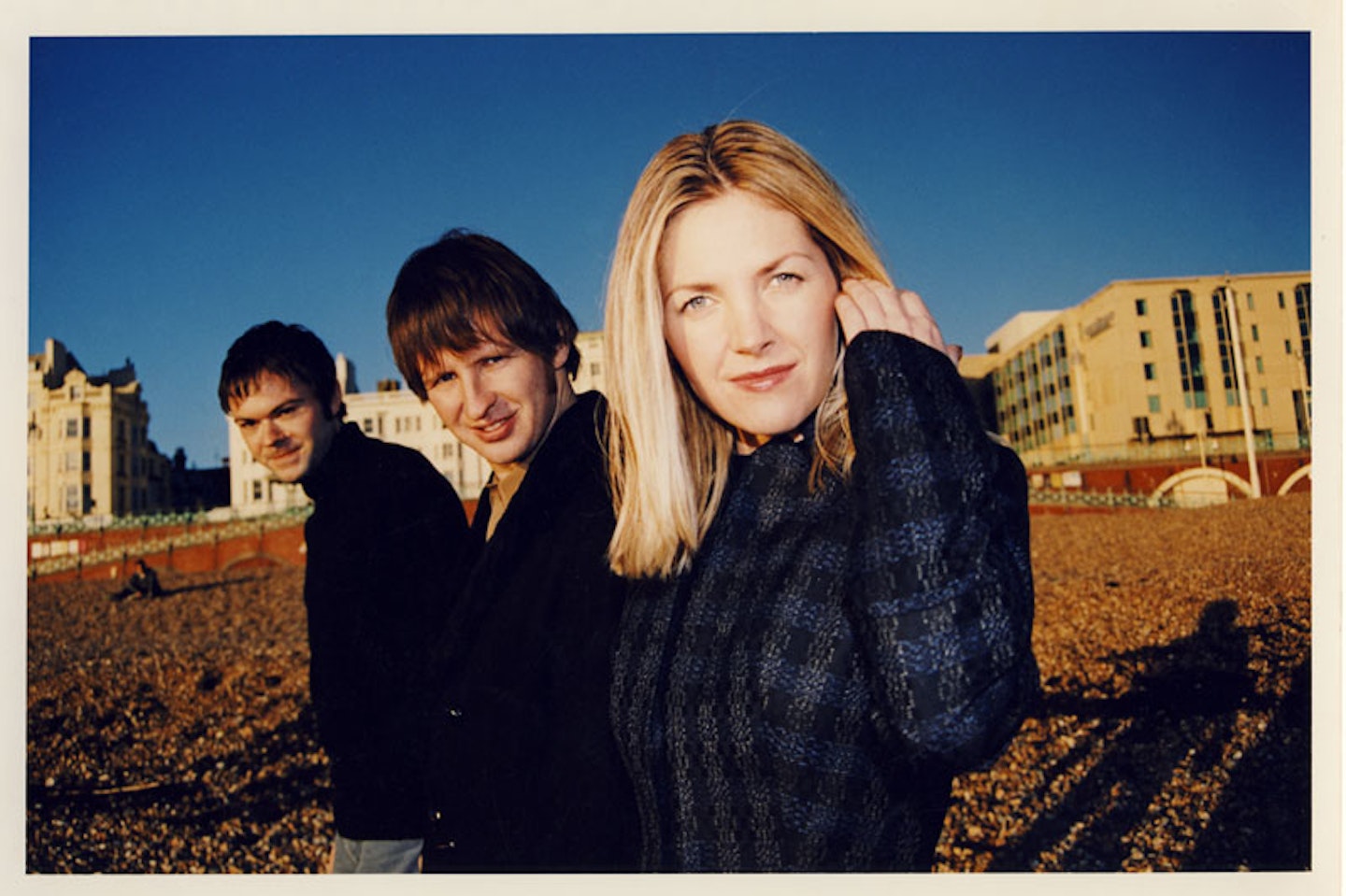 Associated with the 1990s indie dance scene, Stanley and Wiggs were childhood friends, who released their debut album, ‘Foxbase Alpha’, in 1991. The pair originally conceived the band as having guest vocalists, but after working with Sarah Cracknell on the track, Nothing Can Stop Us, they decided to make her a permanent member. Their debut and follow up album, ‘So Tough’ released in 1993, were influenced by house music, but the band took a change in direction for their third album, ‘Tiger Bay’, released in 1994, and formed a folk and electronica mix. The band continued to move further away from dance music with their 1998 album, ‘Good Humour’. Shifting again for a more atmospheric electronica sound for 2000s, ‘Sound of Water’ album, followed by 2002’s, ‘Finisterre’, 2005’s, ‘Tales From Turnpike House, and 2012’s ’Words and Music By St Etienne’.