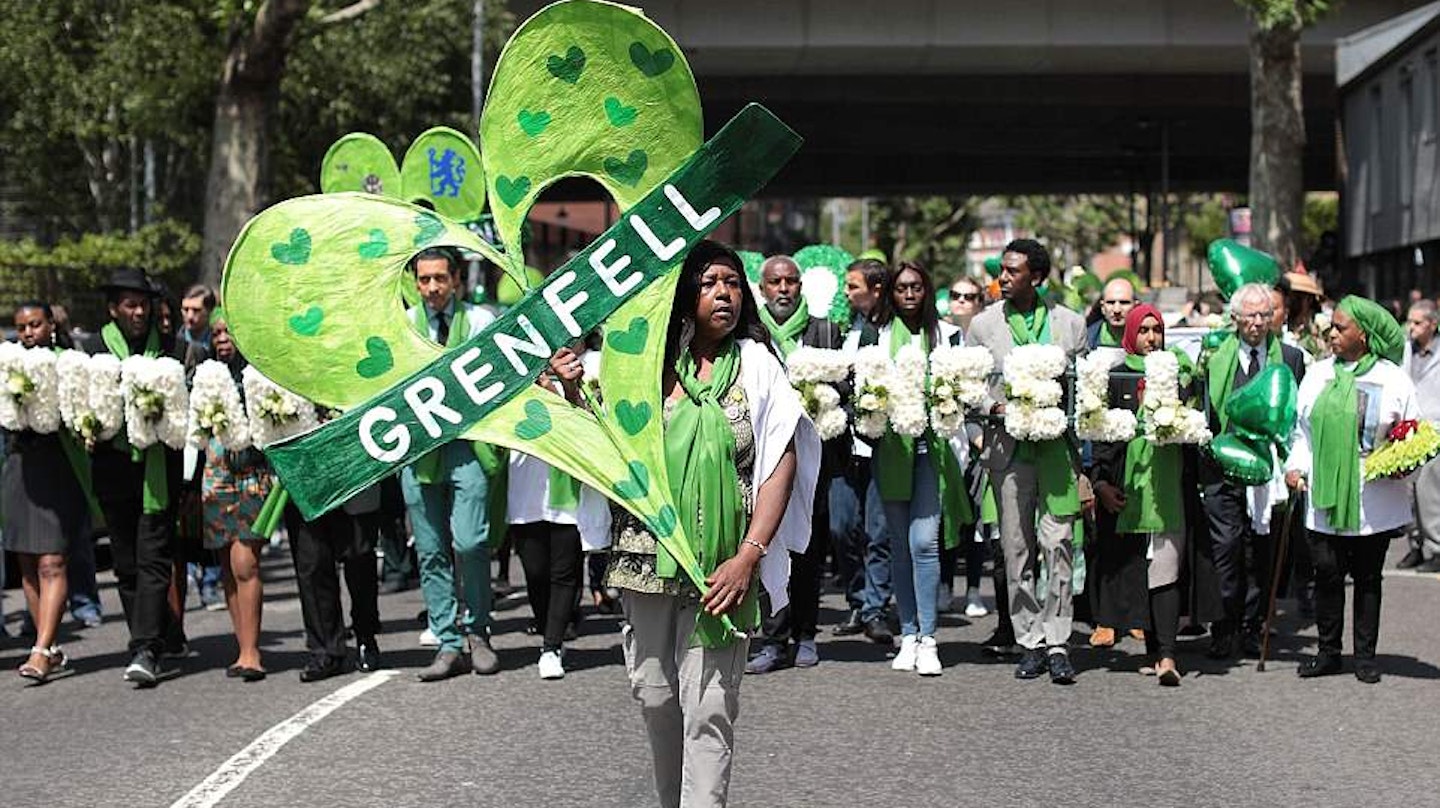 The Grenfell Tower fire has slowly revealed a shadowy background of outsourcing, deregulation and landlords turning a blind eye to residents' safety concerns across the UK. Stuart Hodkinson is an academic who has worked for over a decade with residents' groups in different cities, documenting their shocking regeneration experiences at the hands of private companies allowed to self-regulate on quality in lucrative, taxpayer-funded contracts. His research has focused on council housing regeneration schemes in London under the infamous Private Finance Initiative (PFI).

In this talk he will draw on this research to present an original analysis of why Grenfell happened and how it could easily happen again, weaving together stories from different regeneration schemes to show a terrifying pattern in which the initial promise of better quality housing melts away, leaving residents to grapple with unsafe work, higher rents and service charges, and a united front of local authority landlords and their private contractors determined to ignore, deflect, and even silence those who speak out.

He will argue that the only way to end the era of unsafe regeneration and housing provision is to end the disastrous regime of self-regulation for good. This means strengthening safety laws, creating new enforcement agencies independent of government and industry, and replacing PFI and similar models of outsourcing with a new model of public housing that treats the provision of shelter as 'a social service' democratically accountable to its residents.

Stuart Hodkinson is Associate Professor in Critical Urban Geography at the University of Leeds and is active in radical housing networks and campaign groups.