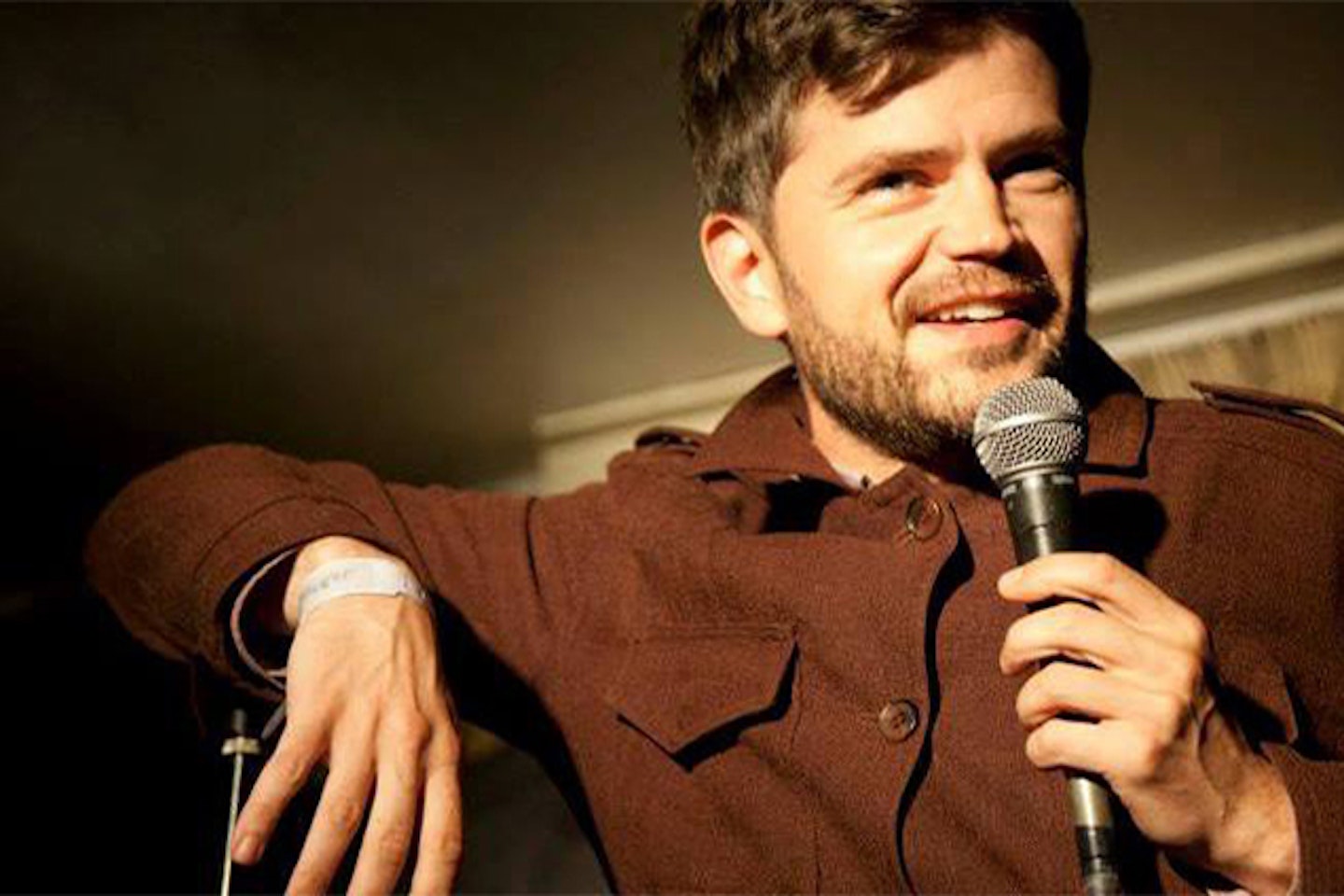 After a Sadwave sabbatical here's the lowdown on what people have been up to:

Harry Deansway - after a car crash series of previews Harry took his show up to Edinburgh for a short run knowing full well it was doomed. Think of a movie where someone overcomes the odds: Harry isn't the star of that movie.

Luke McQueen will be returning from Edinburgh secretly pissed off he wasn't nominated for an award. After a lot of buzz from his peers he would have ramped up his effort in the final few days thinking, "Maybe I could actually get nominated?" He wasn't. Please welcome Luke back to this shit hole toilet gig.

Trevor Lock did something up at Edinburgh I think but he probably doesn't even know what constitutes success or failure anymore. He'll probably have a poem written on a scrap of shitty paper or something to that effect at this gig.

Lee Kern didn't go to Edinburgh and instead sat at home like a rat, institutionalised and willingly staying in his trap.