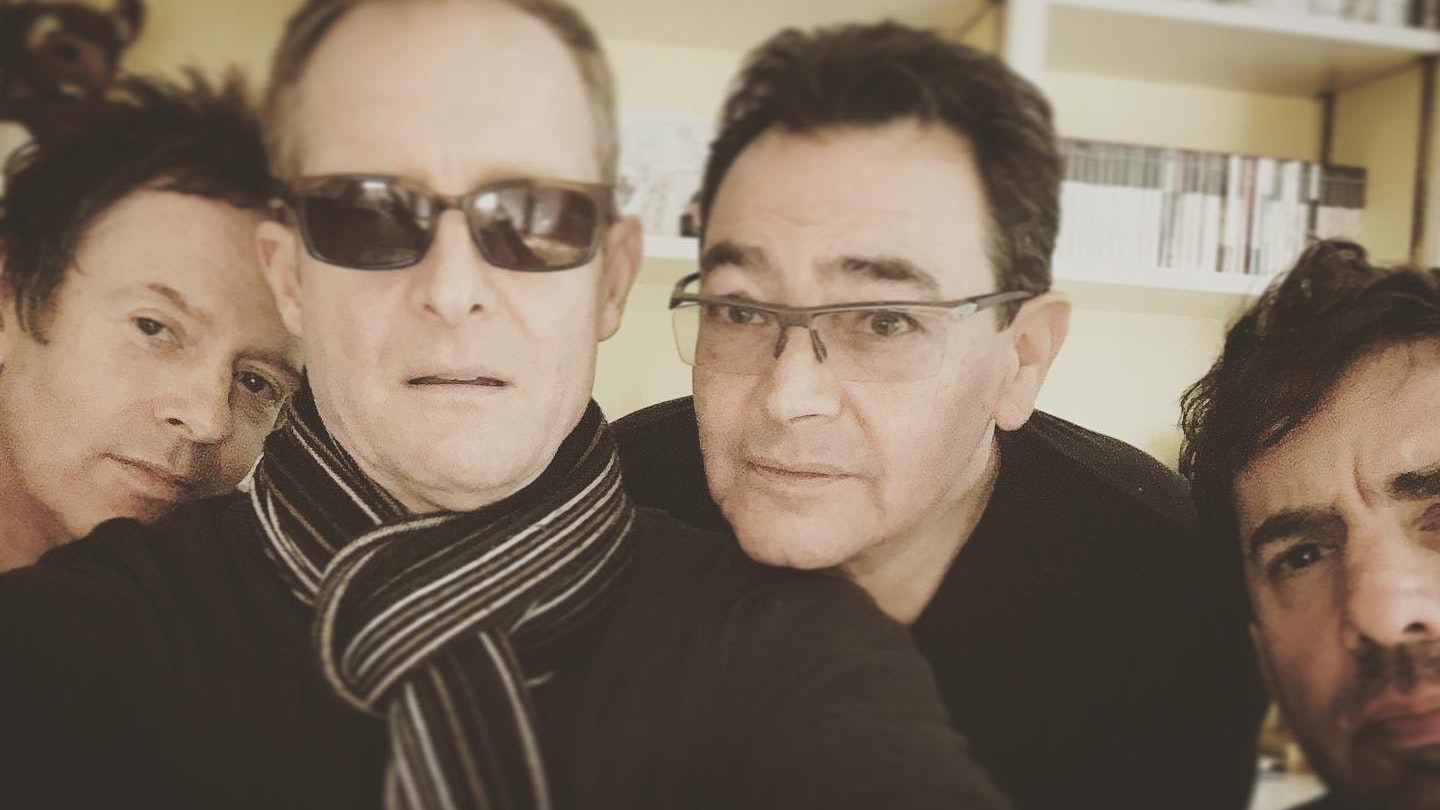 Ridiculous "As their name suggests, Ridiculous aren't taking themselves too seriously - and if you weren't sure where they hail from, the lyric "who wants to be a millionaire," might give away their Hampstead stock," wrote Harry Taylor of the Ham & High after seeing the band blow the The Dublin Castle away this summer.

Formed in the Spring of 2018, Ridiculous are, technically, a new band, but between them have some considerable experience and masterful musicianship. The four-piece rock band is made up of an 80s pop star, a screen composer, a satirical magazine editor and a session bassist who has played with Roger Daltrey and Queen's Roger Taylor.

Basti Wocker gangly frontman, singer-songwriter , whose uplifting and thought provoking songs have been published by Universal, Chrysalis and Cherry Records under various artist names Don Sebastiano, Yeahforce One and Yeah.

Ridiculous are a band that will put a smile on your face then blow your mind.  Their bouncy Beatle-esque indie sound occasionally, and rudely, interrupted by an almost Stranglers-cum-New York Dolls irreverence. Ridiculous Rock!