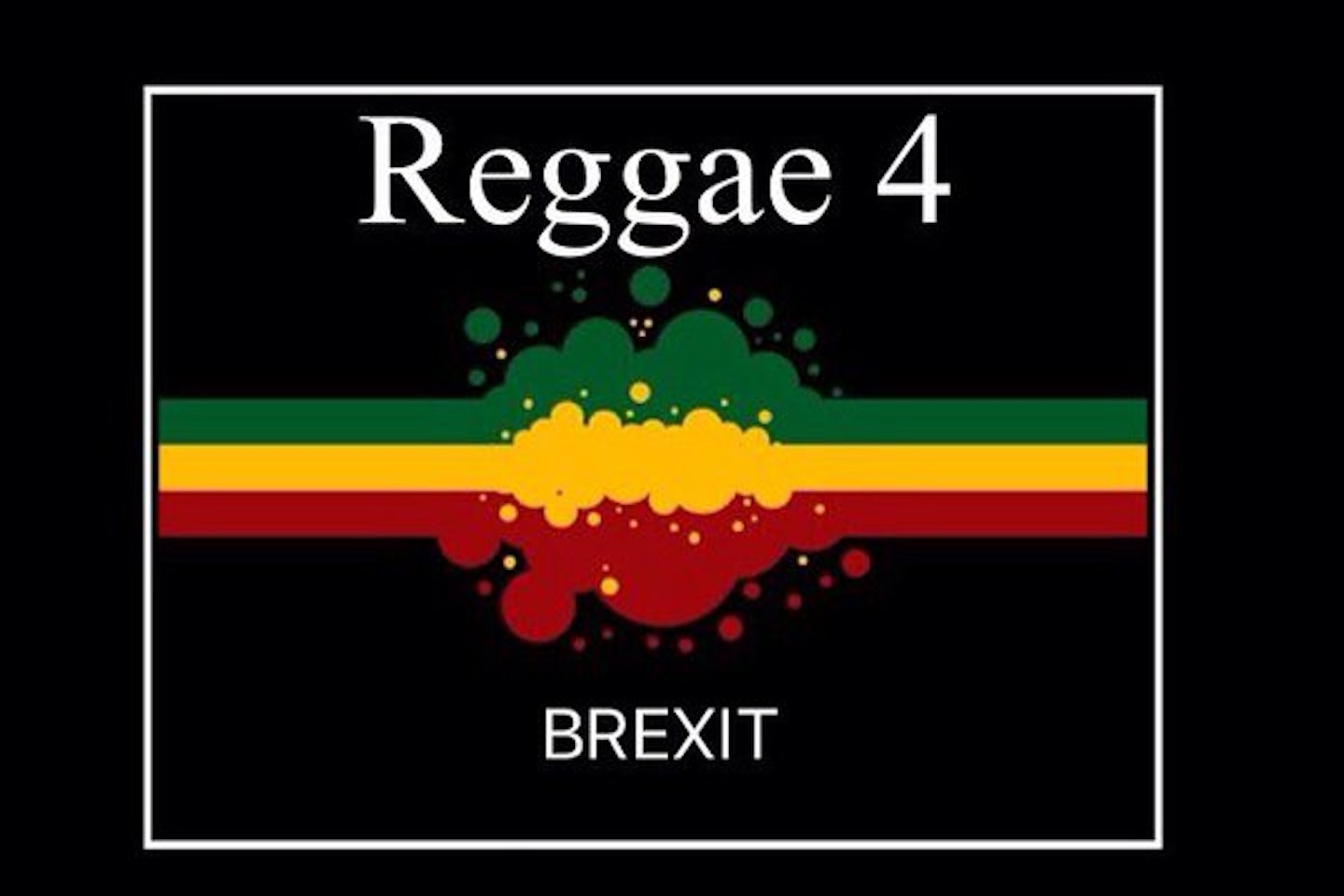 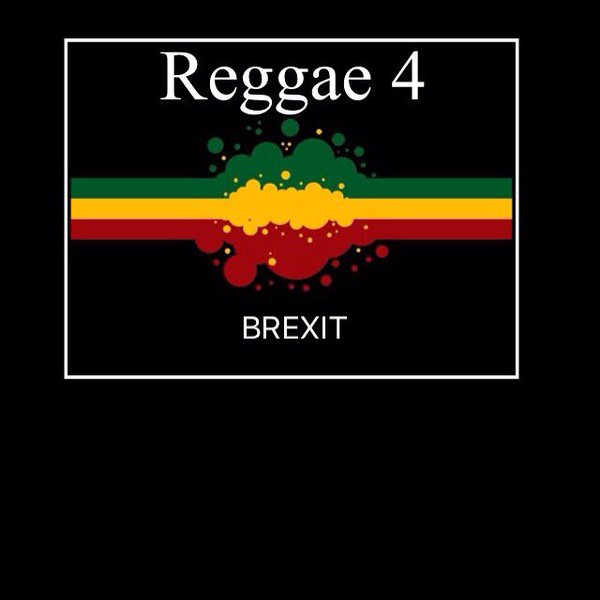 You Have Reached The Counter To Purchase Your Ticket To The Ultimate Reggae-Party-Night For Brexit Campaigners Who Will Vote To Leave The EU On June 23rd, 2016.

The Reggae4Brexit Party-Night will be held at the exclusive Woolston Manor Golf and Country Club, Chigwell, Essex, on Saturday, June 18, 2016, and will be hosted by Lindsay Oliver Donald, former house and tour photographer with Bob Marley and The Wailers who also self-published the book, Portrait of a Legend and other Folks in 2013.

Woolston Manor Golf Club and Country Club is situated on the edge of Epping forest in part-wooded parkland and has been the jewel in the crown of this beautiful region since it first opened its doors in 1994.

Celebrating its 12th birthday this year, it is an ideal and excellent venue to host a fun-filled Caribbean themed Brexit reggae-party-night for party-goers to mingle with other passionate brexiteers.

Music for the night will be provided from a Top Notch high powered sound system featuring three of London's coolest reggae/soul music DJ's.

Complimentary Rum Punch with a Caribbean meal featuring vegetarian, meat or fish will be served.

Adequate security provided throughout the night.

400 tickets available and will not be sold at the door.

"Britain voting to leave the European Union will be like a prisoner escaping jail." ~ Mr. Boris Johnson.