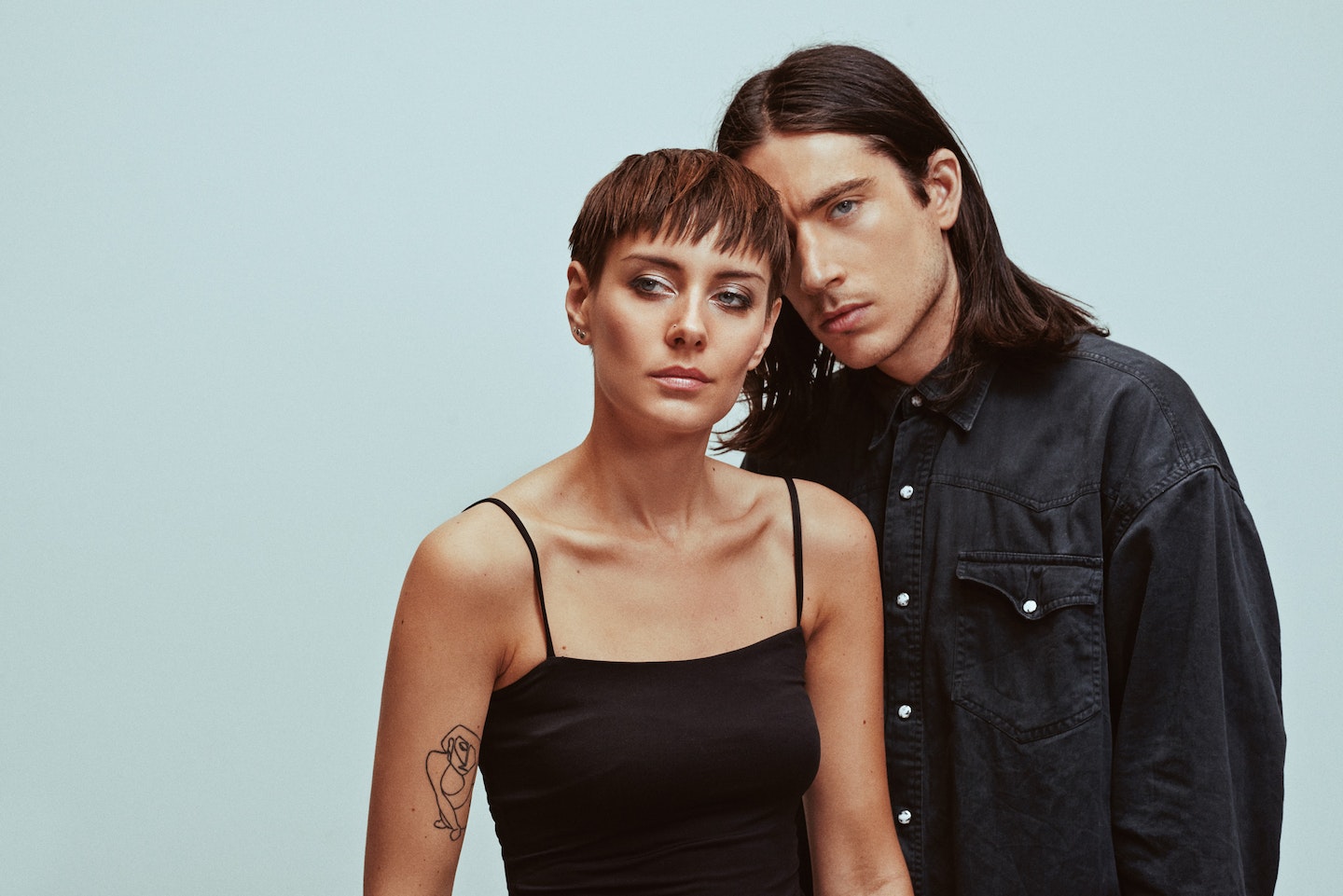 Rangleklods headline The Lexington, N1 as part of their Straitjacket Tour - Support from Hugh

Today, Rangleklods consists of Esben Andersen and Pernille Smith- Sivertsen. What began as Esben's solo project has gradually turned into a collaboration between the two.

Rangleklods pushes the boundaries of genre and production methods and create intelligent club music which generates movement – both physically and mentally. Rangleklods is about finding the balance between simplicity and complexity and following an idea wherever it is heading..

Rangleklods expands the physical and artistic framework of the electronic live-concert by implementing live vocals, instruments and an impressive amount of controllers through which the computer is materialized as an instrument of unreachable limits rather than just a handy tape recorder.

This involves Esbens' homebuilt device, not unlike the theremin, where the sound is altered by use of distance measuring sensors. Furthermore, Pernille's live percussion and synth are contributing elements to the different and riveting live experience of a Rangleklods concert.

Rangleklods has become one of Denmarks most live active bands with shows all over Europe and 2015 already have them branching out to the US when they visit SXSW in March.

Rangleklods will release their second album in Spring 2015 on Tambourhinoceros with a single upfront.