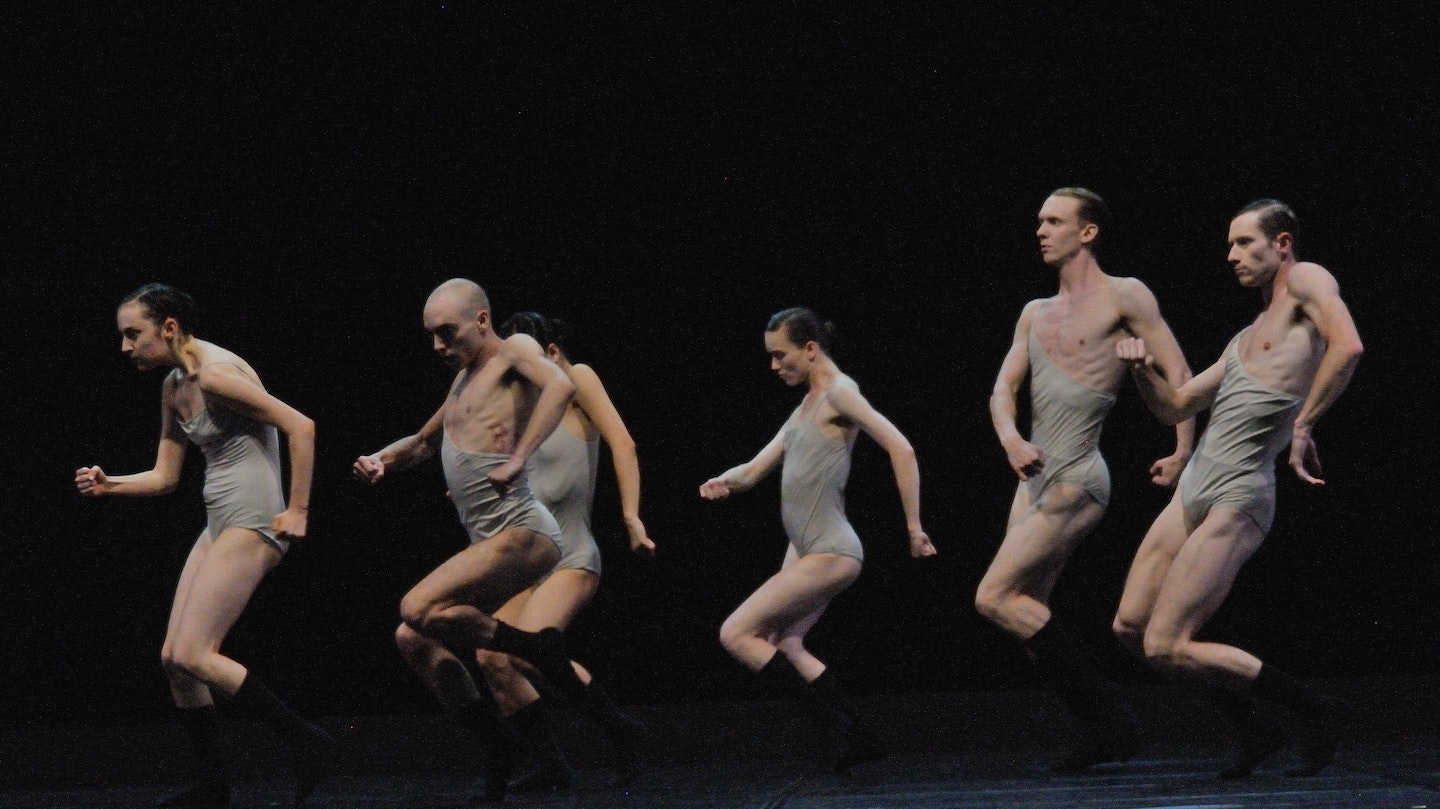 “For me a movement is never the same. The beauty is that even when it looks the same or you think it’s the same it never is. It’s always something else.”

These performances mark the final week of their ambitious, month-long residency as part of the Bold Tendencies summer programme