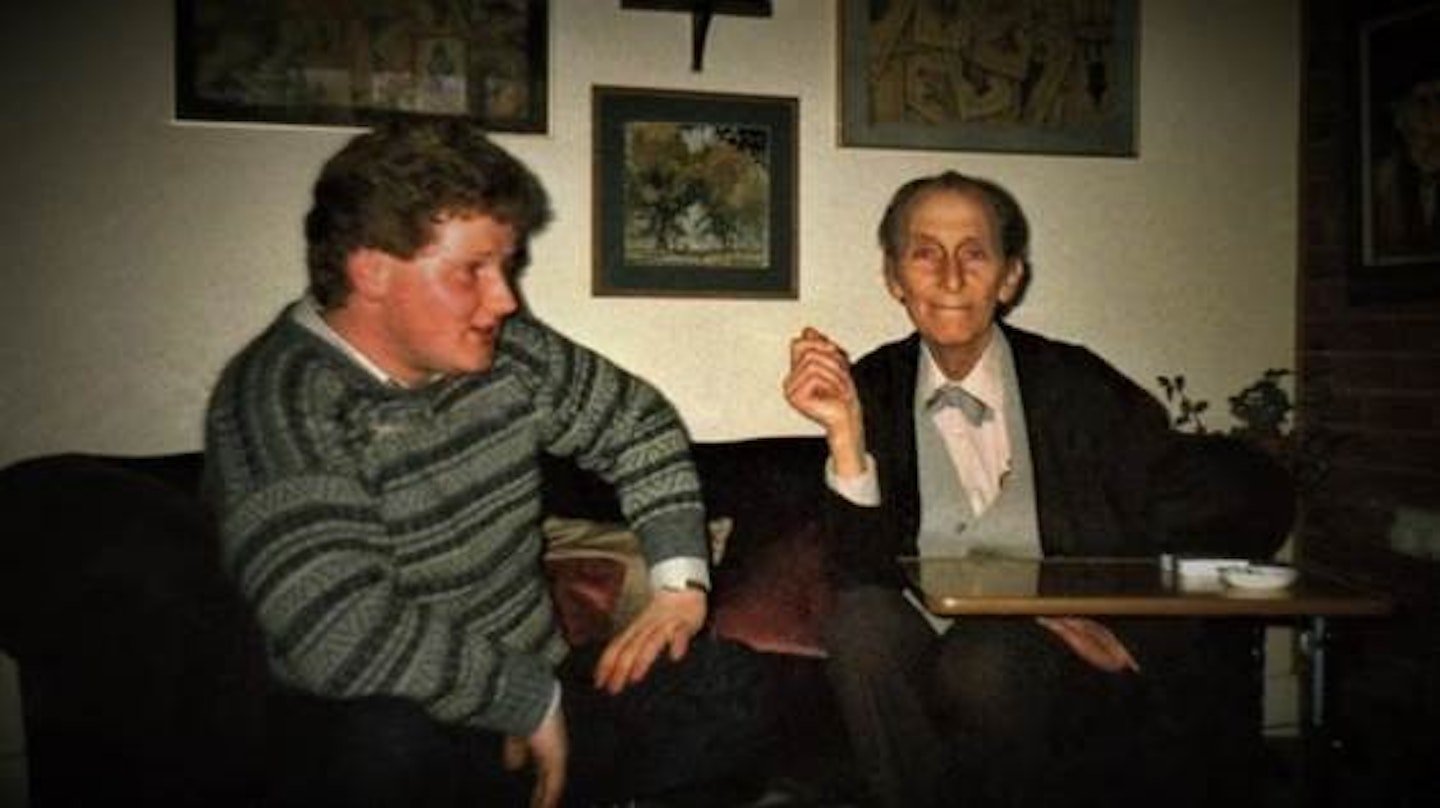 Rabbit & Snail Films presents Peter Cushing: In His Own Words (2019)

Rabbit & Snail Films is delighted to present a special gala screening of their feature documentary, Peter Cushing: In His Own Words (2019), followed by a Q&A hosted by author and film historian Morris Bright MBE, who will be joined on stage by the documentary’s director Richard Edwards contributors Derek Fowlds, Madeline Smith, Valerie Leon, Judy Matheson, Brian Reynolds and Phil Campbell, and narrator Jenny Hanley.

After the Q&A you’ll have the opportunity to meet our guests, who will also take part in a paid signing.

In May 1986 Peter Cushing reflected on his life during an hour-long radio interview that was thought to be lost to the archive, but now, with contributions from Christopher Lee, Madeline Smith, Derek Fowlds, Valerie Leon, Judy Matheson, Morris Bright MBE, Paul Welsh MBE and The Hammer Runners, Brian Reynolds and Phil Campbell, we can hear his reflections for the first time in our new documentary, Peter Cushing: In His Own Words, narrated by Jenny Hanley, which provides a unique insight into his real personality, his work and his lasting contribution to our popular culture. More guests may be announced over the coming weeks.

Rabbit & Snail Films presents Peter Cushing: In His Own Words (2019)