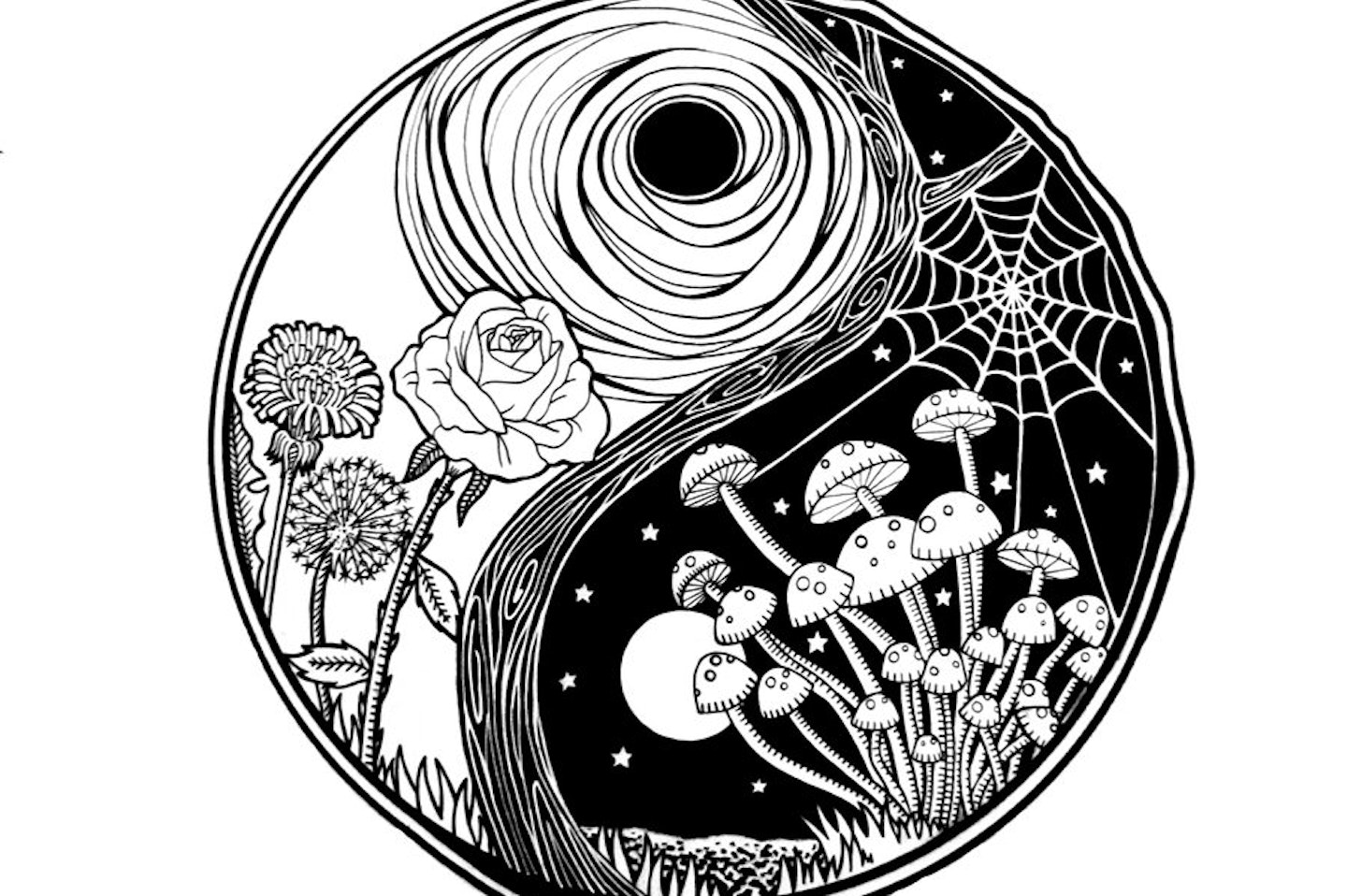 To celebrate the 125th anniversary of the journal, Science Magazine published a list of the 125 greatest unsolved questions in science. Top of the list were:

Whilst these questions may seem baffling under the scientific materialist worldview, to philosophers of nonduality, including scholars of ancient traditions such as Advaita, Taoism and Zen, the resolution is simple.

"Matter derives from mind, not mind from matter."
— Tibetan Book of the Great Liberation

"The world you perceive is made of consciousness: what you call matter is consciousness itself."
— Nisargadatta

Nondual (or monistic idealist) philosophers put forward the notion that reality is a kind of collective dream. Psychedelics seem to allow people to experience more clearly this unified mental character of the Universe.

At this highly anticipated event, we will explore questions including:
* Is the Universe fundamentally mental, rather than material?
* What is the relationship between the mind and the brain/body?
* Why do psychedelics reliably induce feelings of unity and cosmic consciousness?
* What are the practical consequences of the nondual worldview.