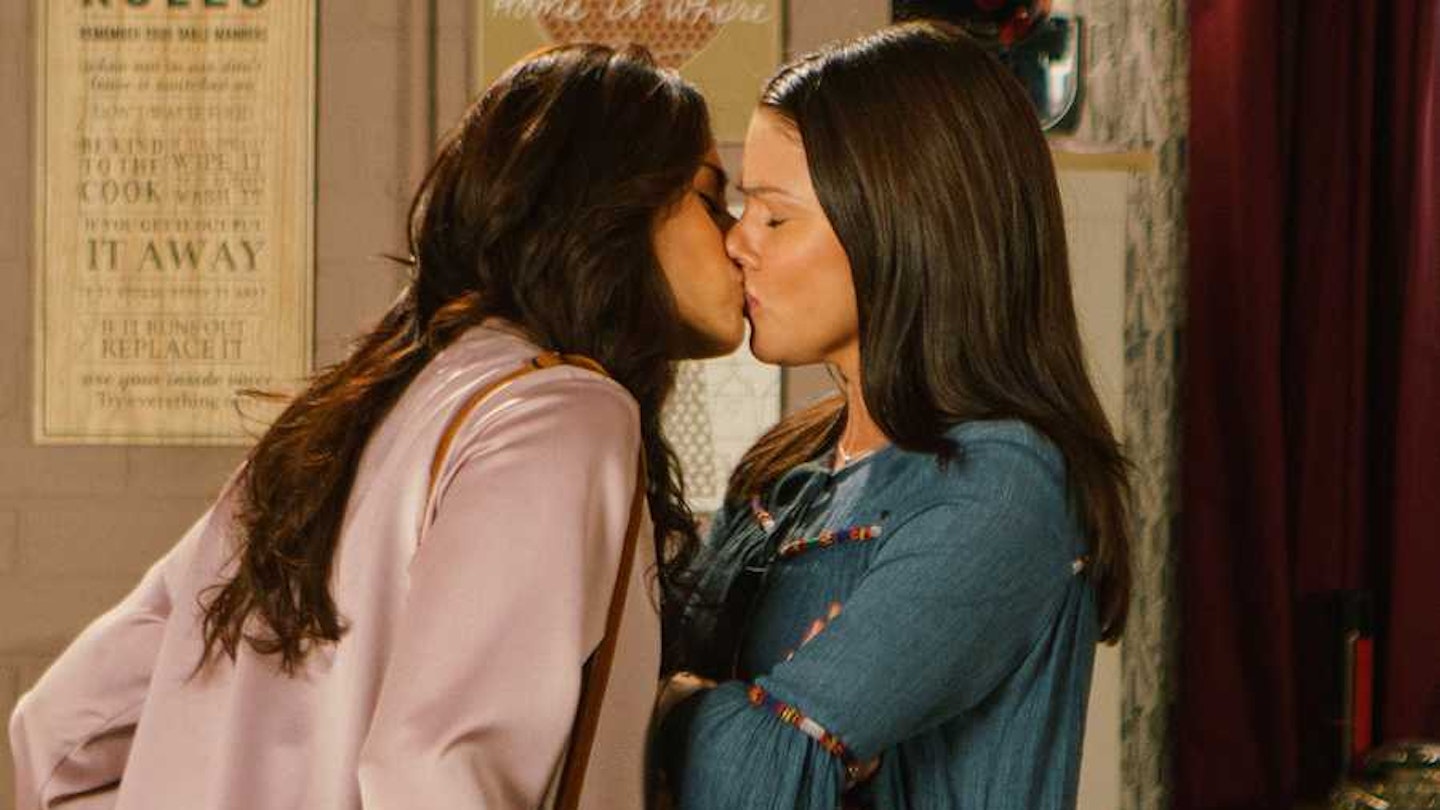 Television is a powerful medium that has always been tightly controlled in the UK. For many decades after TV had become the chief source of entertainment for most people – and something of a national obsession – broadcasters remained resolutely silent about LGBT issues. There was no representation of any kind, positive or negative. Our complete exclusion made it seem that we had no place in the national life.

But after 1967, things began to change. Documentaries were aired that, by modern standards, seem patronising and even insulting – consisting mostly of tortured interviews with petrified individuals in silhouette. But they paved the way for LGBT people to eventually find their niche in the television schedules.

Terry Sanderson will explore the early programming that got us to the point we are at now, where LGBT lives on telly are no longer a novelty but are woven intrinsically into drama, soaps and reality TV.

The evening will include a full showing of a BBC TV play from 1984, More Lives Than One, which bravely tackled the then common practice of police entrapment of cottagers.

Part of the 2019 Pride Festival. Price includes a £1 donation to Pride.