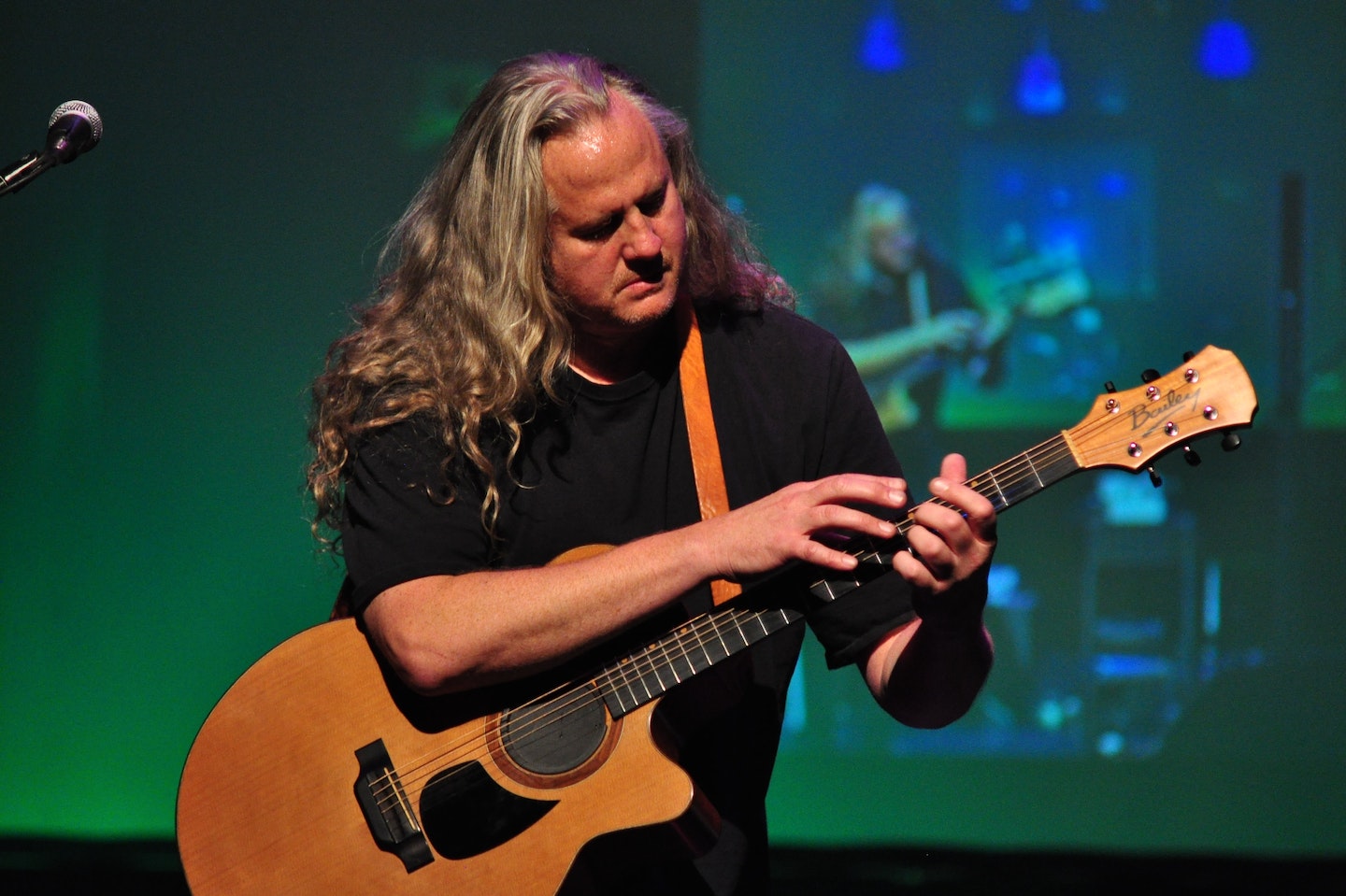 One of the most influential solo guitarists of the past two decades, Preston Reed has captivated audiences the world over with his two-handed integrated percussive style and directly influenced many of today’s contemporary acoustic players such as Andy McKee and Jon Gomm.

Reed fuses chord-based grooves, soaring melodic runs and polyrhythmic percussion that integrates the breathtaking potential of the guitar body. The power and depth of his original and timeless compositions are as unique as the execution, as blues, rock, funk and jazz meet, interlock and attack in a sonic brew unlike anything you’ve heard from one solo guitarist before. Preston Reed doesn’t need a band. He is the band.