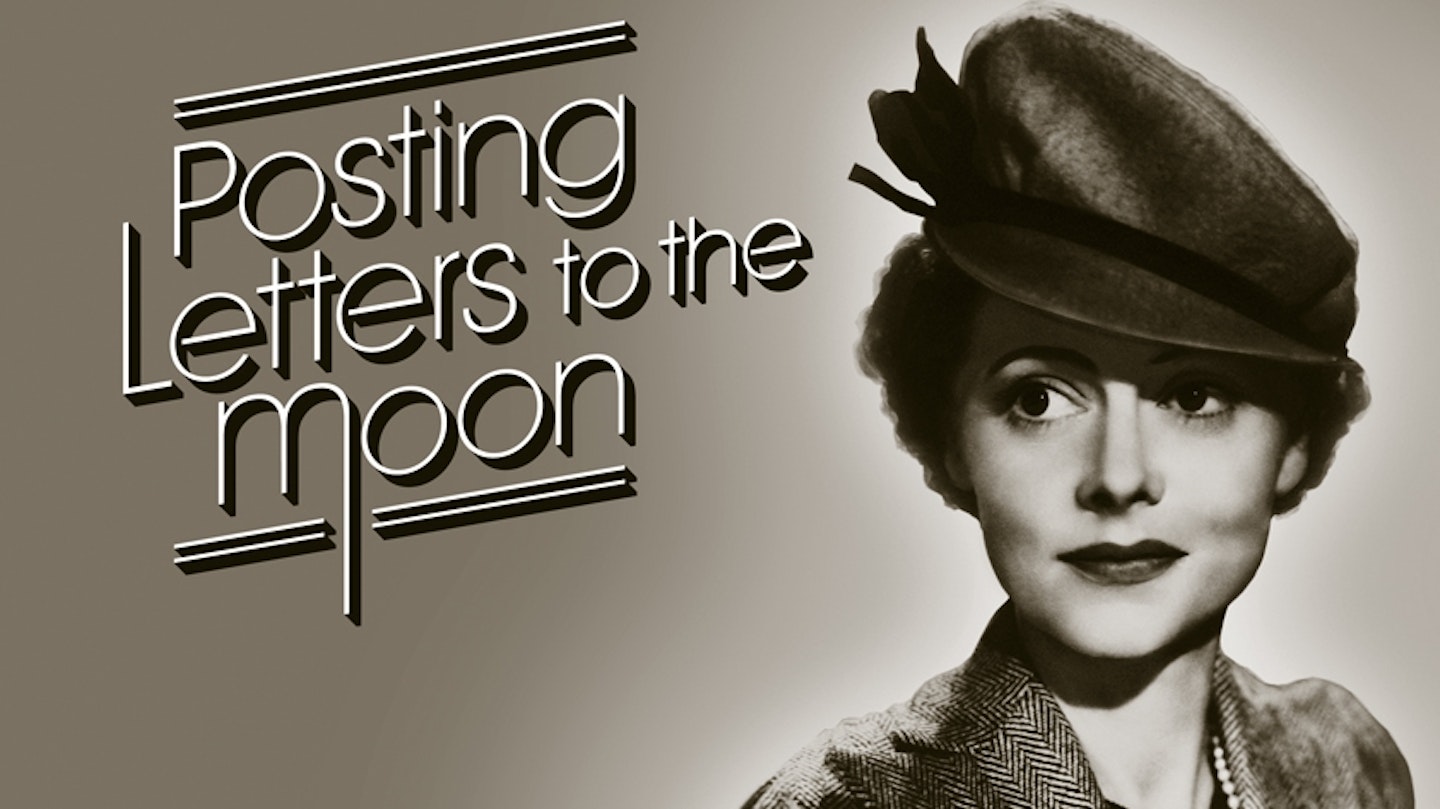 Posting Letters from the Moon

A romantic, funny and very touching portrait of life during the early 1940s featuring readings of wartime letters between Oscar-nominated actress Celia Johnson (Brief Encounter) and her explorer and writer husband Peter Fleming (brother of James Bond creator Ian Fleming). Peter Fleming was posted to India and the Far East during the war ‘as far away as the moon’ working for Military Intelligence.

The letters are read by their daughter Lucy Fleming (Miranda in The Archers, Survivors) and her husband Simon Williams (Justin in The Archers, EastEnders, Upstairs Downstairs)  and are full of love and warmth. We get an insight into a young mother’s life whose husband has gone to war and hear how Celia coped with a large isolated house packed with evacuated children, rationing, learning to drive a tractor, becoming an auxiliary police woman in Henley-on-Thames and holidays in Cornwall surfing. And there are lots of behind-the-scenes stories too. Throughout this time Celia was accepting acting jobs working with David Lean and Noel Coward, and making propaganda films, which lead to her starring role in the classic film Brief Encounter in 1945.

Posting Letters from the Moon