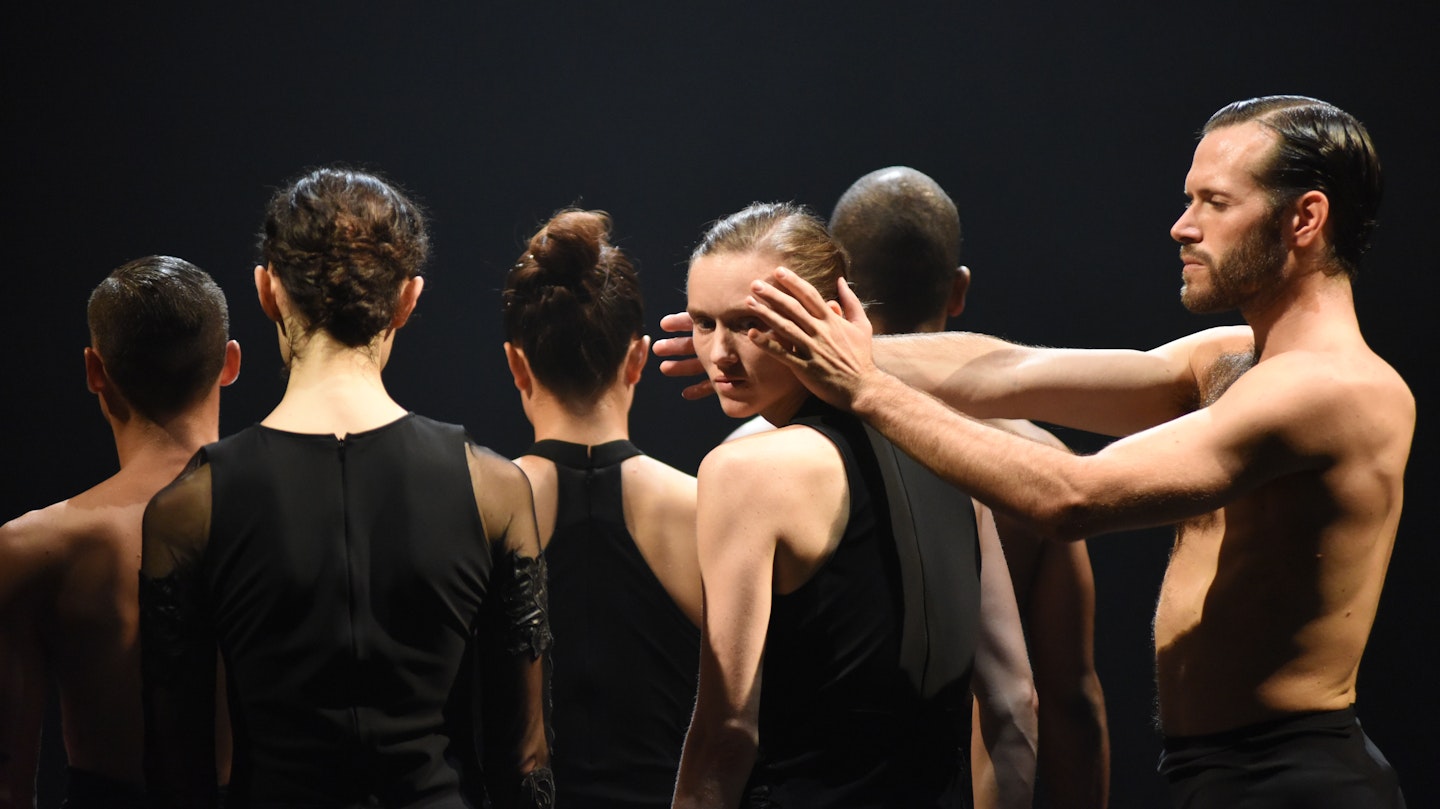 PARTS OF LOVE presents an amalgamation of work from the L-E-V repertoire, each exploring the dark and compulsive rhythm of love. Specially composed for Bold Tendencies, these PARTS OF LOVE performances will bring together elements from OCD Love (2016) and Love Chapter 2 (2018), as well as completely new material. These performances are the first in a cycle of work Sharon Eyal is making for Bold Tendencies in the top floors of the multi-storey car park.

“I believe that when you search into something very deeply, the subject doesn’t have to be something new – the approach has to be new. How you present it and how you share it”

These performances mark the first week of their ambitious, month-long residency as part of the Bold Tendencies summer programme