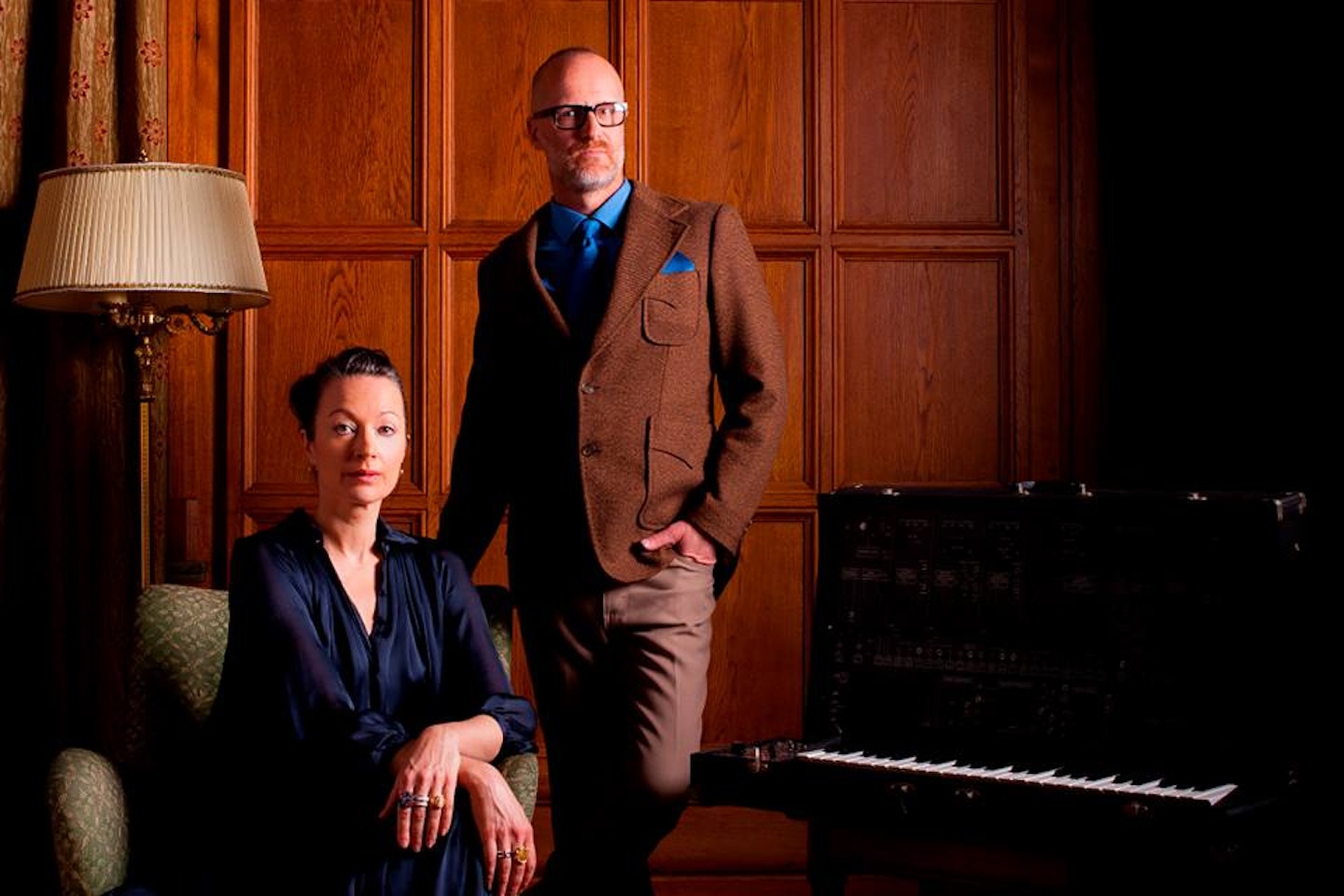 Page's first ever UK show (with special guests, Machinista and Train to Spain) 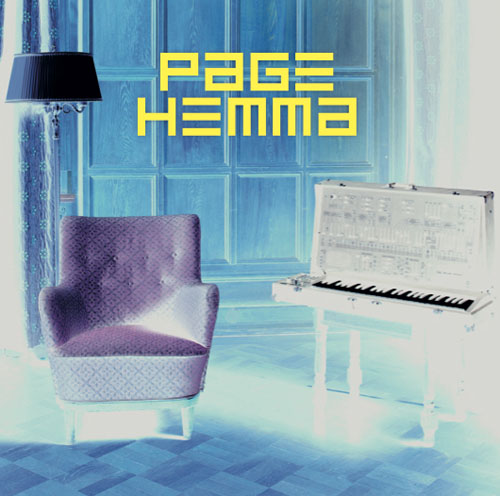 Sweden's original and best synthpop artists, Page, are coming to London for their first ever UK show!

Following the release of their acclaimed new album, Hemma, the duo of Eddie Bengtsson (S.P.O.C.K, Sista Mannen på Jorden) and Marina Schiptjenko (Vacuum, BWO, Julian & Marina) is set to warm the capital with an evening of stylish and uptempo Scandinavian pop.

Often compared to Vince Clarke, Eddie B's talent for melodic, dancefloor-friendly synth music has kept him at the forefront of Sweden's electronic music scene for more than three decades. As a live act, Page never disappoint, and their UK debut promises to be an unmissable experience!

Page live on Swedish TV, performing a song from their 2010 album, Nu:

Page's video for Som ett skal, from Hemma, made as a tribute to the space disco classics that continue to inspire them:

WHAT THE CRITICS SAY ABOUT HEMMA

The Electricity Club called Hemma, "fresh and up to date...A lot of the songs are destined to become classic live numbers."

Cold War Night Life said it is "the soundtrack to a good night out. Laced with disco, glam rock and punk influences, the songs on Hemma are for getting ready, driving and dancing. Not to some retro school disco, either – these are grown-up, sophisticated pop tracks that nod to their roots but are right in the moment."

Machinista are rising stars of the Swedish synth scene. With an album on its way, the group has been making waves with an alternative dancefloor sound. Their cover version of Bowie's Heroes puts others to shame.

Train to Spain take their title from a Human League song, but are building a name for themselves with sleek original tracks of their own. Their music is in a classic synthpop style, and they have been building a reputation across Sweden as an outstanding live act.

DJ Memorabilia has been keeping Swedish dancefloors busy since the 1980s with sets filled with classic electronic sounds. The Stockholm-based DJ is hand-selecting his favourites for this special show.

Over 18s only. Times subject to change. No returns unless the event is cancelled.

Page's first ever UK show (with special guests, Machinista and Train to Spain)