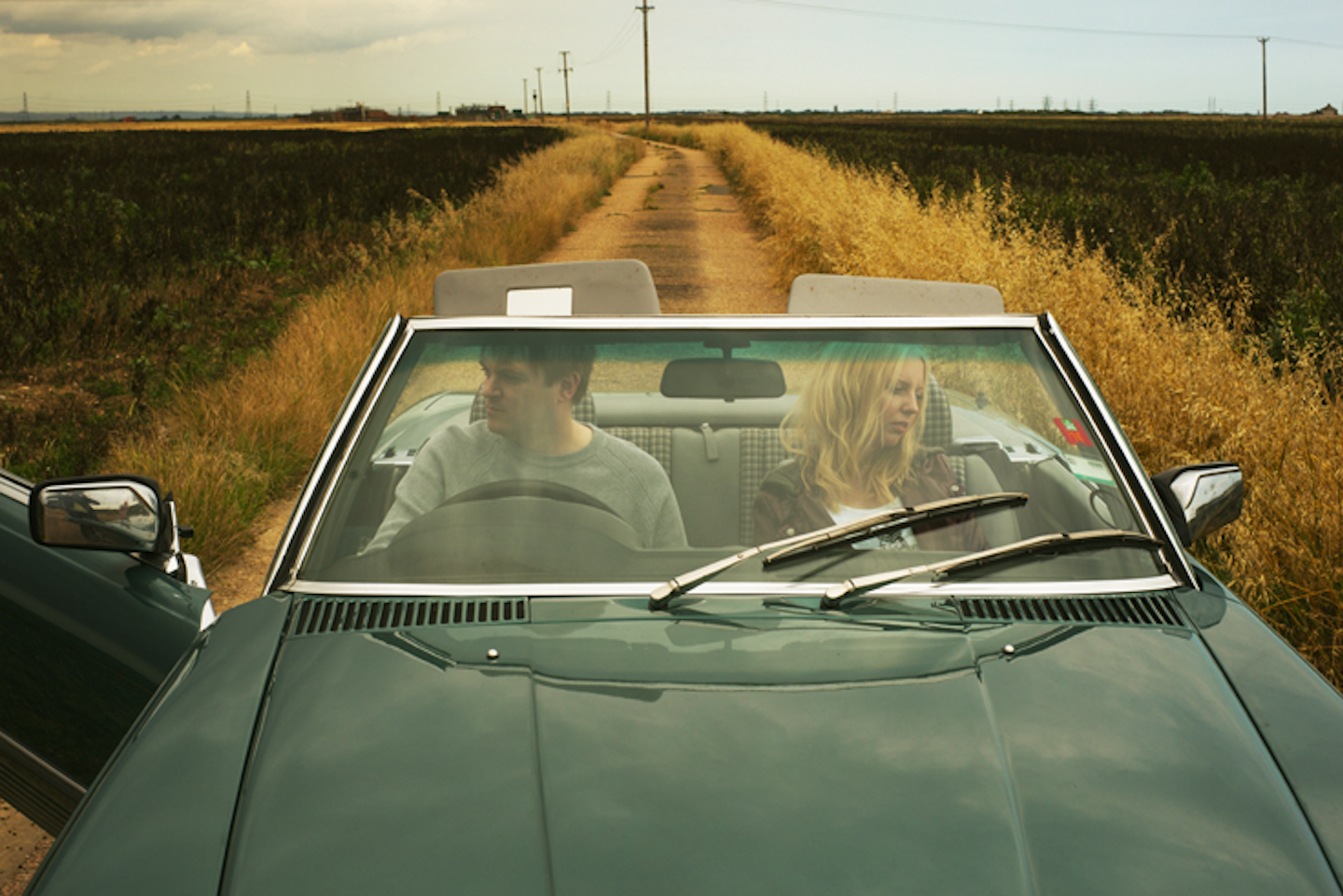 ON DEAD WAVES, Live at The Victoria w Dead Coast

at The Victoria, Dalston

This show is free, we recommend booking ticket to guarantee entry.

The Guardian – “Theirs is a misty, spectral sort of guitar ambience, a whispered, wistful duet from Chapman and Scattergood positing them as a new take on the Nancy & Lee – or Isobel Campbell and Mark Lanegan – paradigm.”

On Dead Waves, James Chapman and Polly Scattergood’s creative partnership were sown in 2011, at Mute’s legendary Short Circuit festival at London’s Roundhouse. The night saw different collaborations with Mute artists and Polly and James paired up to perform each other’s songs.

Though each had primarily worked alone before, there was something natural about the chemistry between them. “The gig was one of the most enjoyable I’ve done ” says Polly. “And as soon as we finished, we said it’d be cool to do something else.”

The pair reconvened at James’ studio in the countryside and, starved of social contact, found the landscape provided inspiration. Launch track Blackbird, Lauren Laverne’s MPFree pick on announcement, was inspired by a frequent, feathered visitor. Listen to Blackbird here, described by Q as “… a world of smeared mascara and trailer-park heartache.” and by The Times as a “Languorous Balearic ballad with sullenly gorgeous vocals”

Listen to the band’s latest single, California, which has been garnering support from BBC 6Music and Radio 2 here:

onDeadWaves have been sharing mixes of tracks, charting a few of their favourite things right now. Follow their mixtapes here: https://soundcloud.com/ondeadwaves

Listen to Blue Inside here: https://youtu.be/WQROMzqtgbY

onDeadWaves is out on CD, digital and as a limited edition vinyl which comes with a signed art print.

Unearthing the delights of surf rock and rolling it up in a laid-back, blues- ridden psych beat, Dead Coast are something of a British counterpart to smooth San Fran rockers Allah-Las. Their EP ‘Seven Deadly Children’ is a four- track nostalgia trip, and they've been building on its success since the summer. (Matthew Fogg, NME Magazine).

Their music would work perfectly as a soundtrack to a Quentin Tarantino film, with a laid-back quality that cruised from one song to the next, in a locomotion that emulated the movement of waves. They would be well worth checking out if you’re a fan at all of your quintessential surf rock bands of the 60s or similar new age acts such as The Growlers (SeeSound.co.uk).

Living in both London and Berlin, VENN encompass an impressive mix of musical influences on RUNE001 - from the more industrial-leaning sounds of early 70s West Germany, up to the bourgeoning post-punk influenced scene of early-millennial Atlanta."

ON DEAD WAVES, Live at The Victoria w Dead Coast