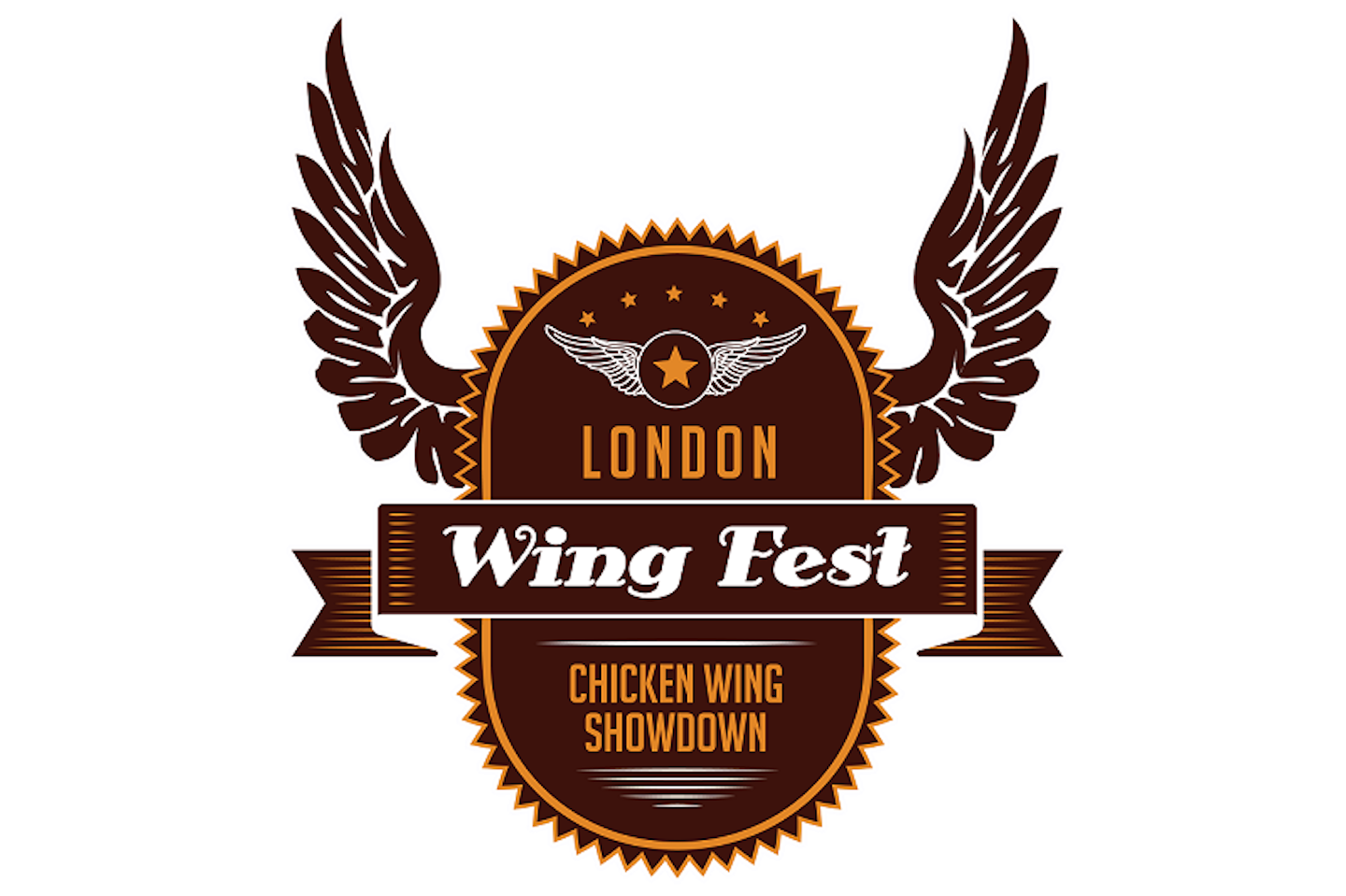 8 COMPETITORS MAKE OVER A

On Sunday 8th June, in an event sponsored by Frank's RedHot Sauce and BrewDog, London's best chicken wing champions will compete for the title of best wing in two mighty categories, as voted by YOU!

Described in the North American dictionary, from where this mighty morsel hales, as “Deep-fried or baked chicken wings coated in a spicy sauce and usually served with blue cheese dressing." Of course to those in the know, this over simplifies this wonderful creation for which the search for the best is fiercely contested.

This category is looking to explore and demonstrate the many exciting ways a chicken wing can be prepared and served in the broadest sense possible. Anything goes. Any flavour, any technique, any taste. Basically the rule is, there are no rules!

Competitors include: The Joint, Randy's Wing Bar, Red Dog Saloon, The House of Wings, Smokey Tails, The Orange Buffalo and Wing Ting! One more competitor to be announced!