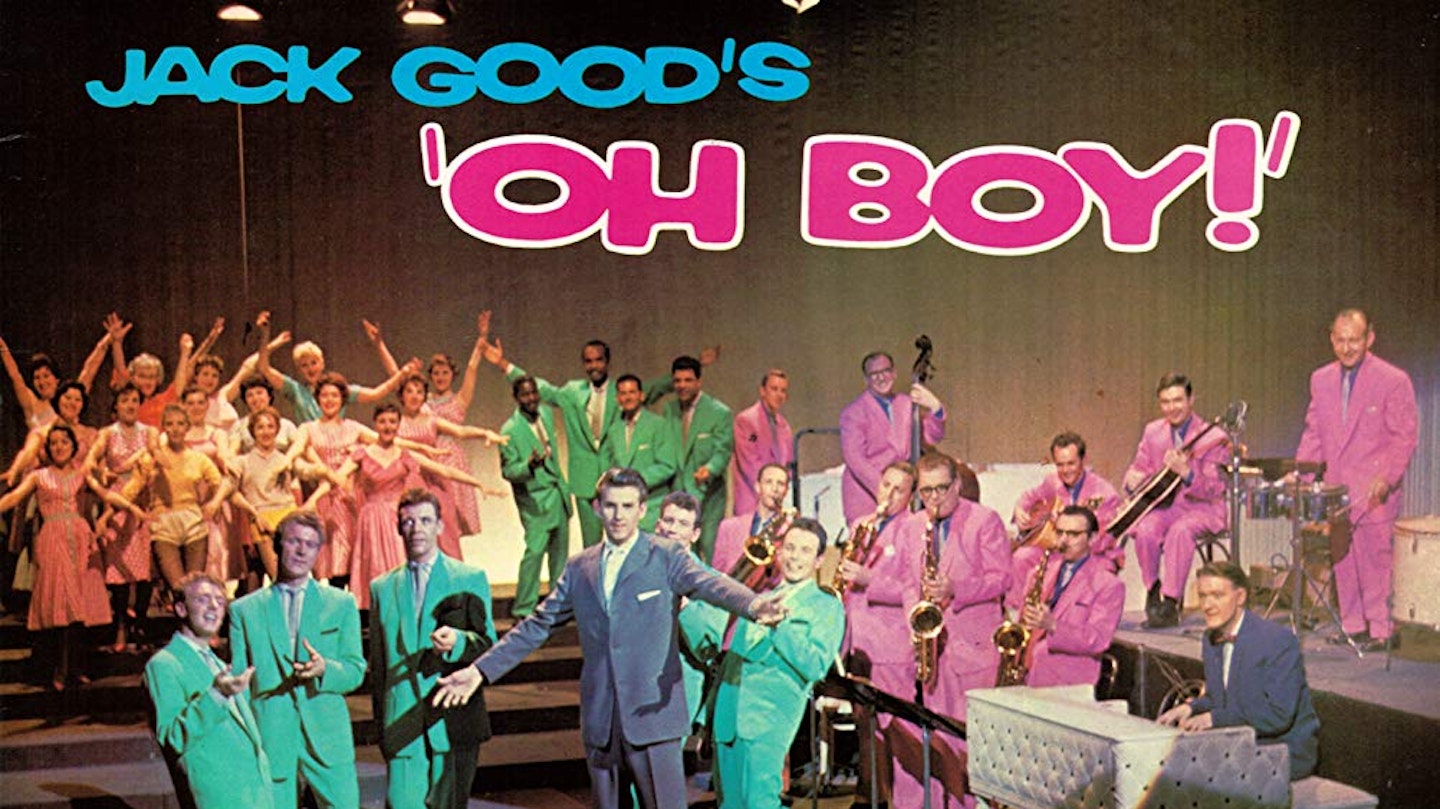 Paul Rumbol, producer of Oh Boy It’s Jack Good!, will be talking to film producer and historian Tony Sloman about the early works of pioneering pop TV producer Jack Good. Footage from three previously lost editions of Oh Boy! will be shown for the first time in 60 years, alongside extracts from Paul’s new documentary.