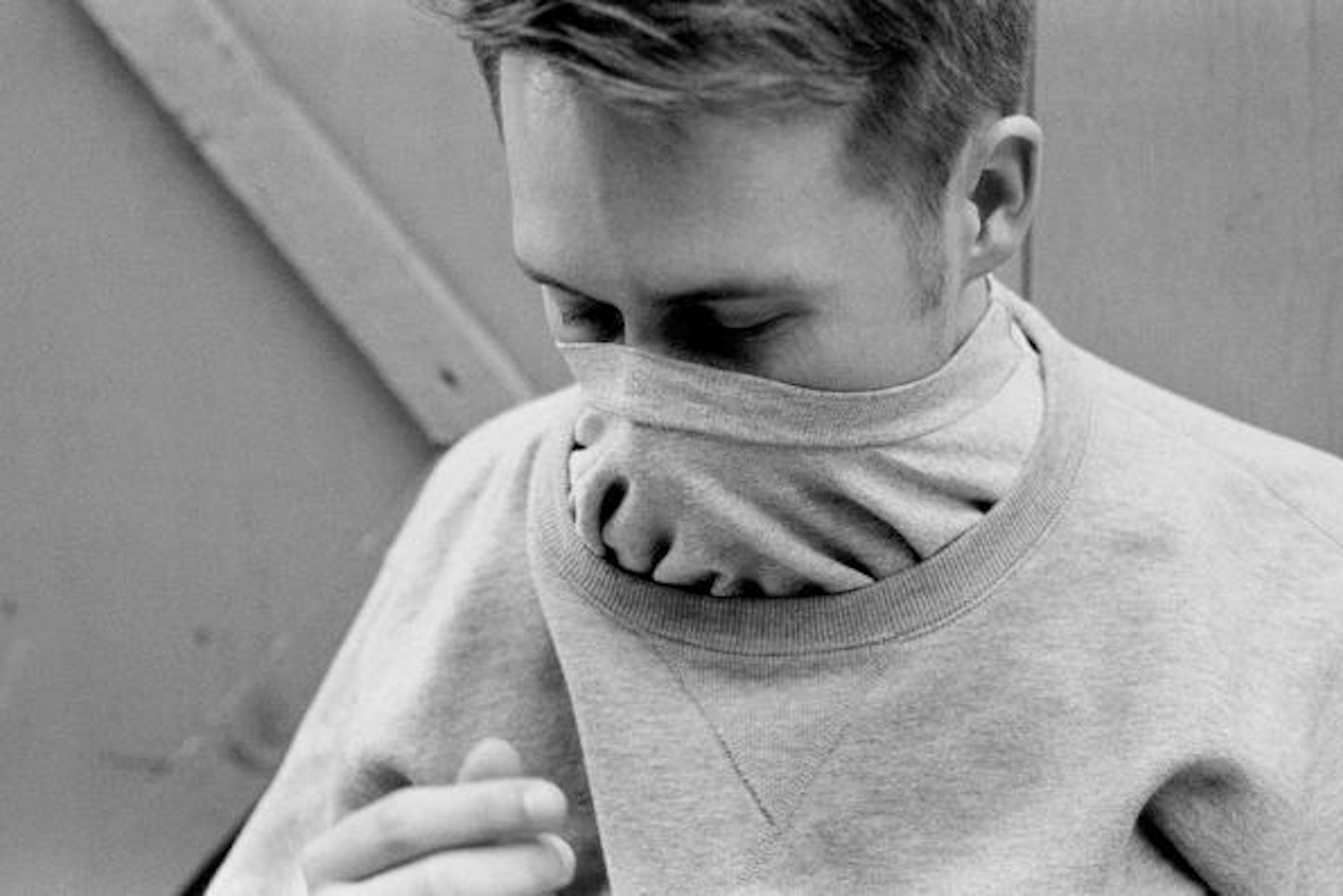 In the lead up to Numbers 10 we’re heading back to the Sub Club on November 22nd, which sees Joy Orbison going back to back with Jackmaster, and support from The Trilogy Tapes boss Will Bankhead.

Joy O's smashed it again this year with releases on Boddika's Nonplus label and his Donnell Jones remix moving dancefloors left right and centre. He’s also found time to curate the Just For You series of parties in London and run the Hinge Finger label alongside none other than Will Bankhead.

Will runs the influential blog and record label The Trilogy Tapes, which has seen releases from Anthony Naples, Tuff Sherm and Willie Burns. He's a well regarded designer, with a long history of killer art for many a legendary UK record label including Honest Jons, and skateboard company Palace.