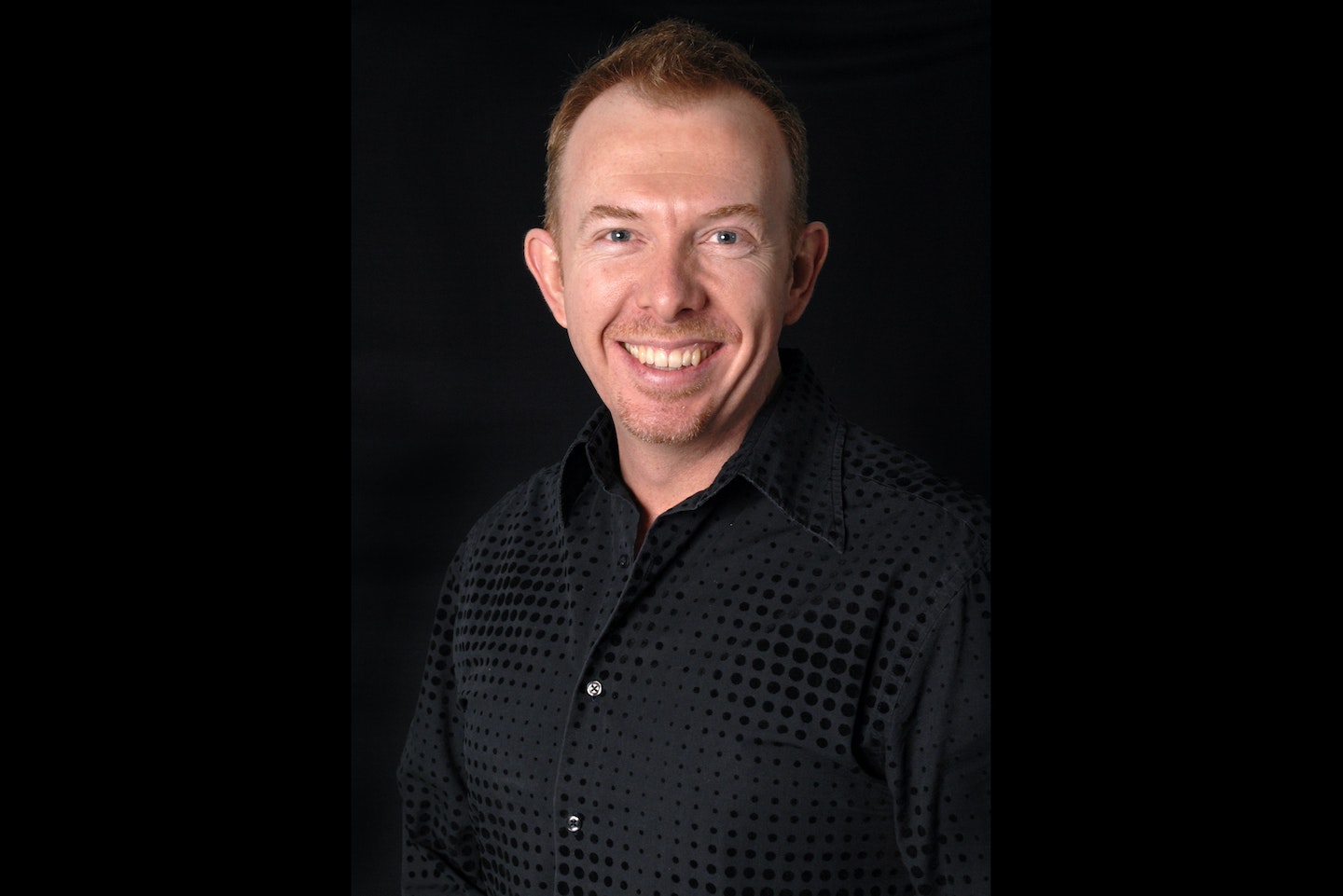 Counter tenor Glenn Kesby performs a recital with conversation in the opulent setting of the Saloon at Lassco Brunswick House.

Since his professional debut at the 25th Handel Festival in Karlsruhe, Germany, where he played Adelberto in Ottone, Glenn has played several lead Handel opera roles including Julius Caesar and Ruggiero in Alcina for the Handel Opera Society with Charles Farncombe, Rinaldo, Apollo in Parnasso in Festa and Tirinto in Imeneo with Baroque Encounter.

Glenn was a soloist for the modern-world premiere performance of the rediscovered Mozart orchestration of Handel's Judas Maccabaeus broadcast on BBC TV. Glenn's other concerts have included much of the core concert repertoire for counter tenor by Bach, Handel and Purcell. In addition to UK festivals he has performed in Sweden, Germany, Hungary, Cyprus, Ireland, France, and his native Australia. Glenn is also a regular performer at London's Handel House Museum.

Glenn's coming performances include Charpentier's Te Deum, Purcell's Come ye sons of art away and Bach's Magnificat with the Harlow Chorus, and ongoing performances with his own ensemble, Baroque Encounter, who recently celebrated 10 years of making music together. 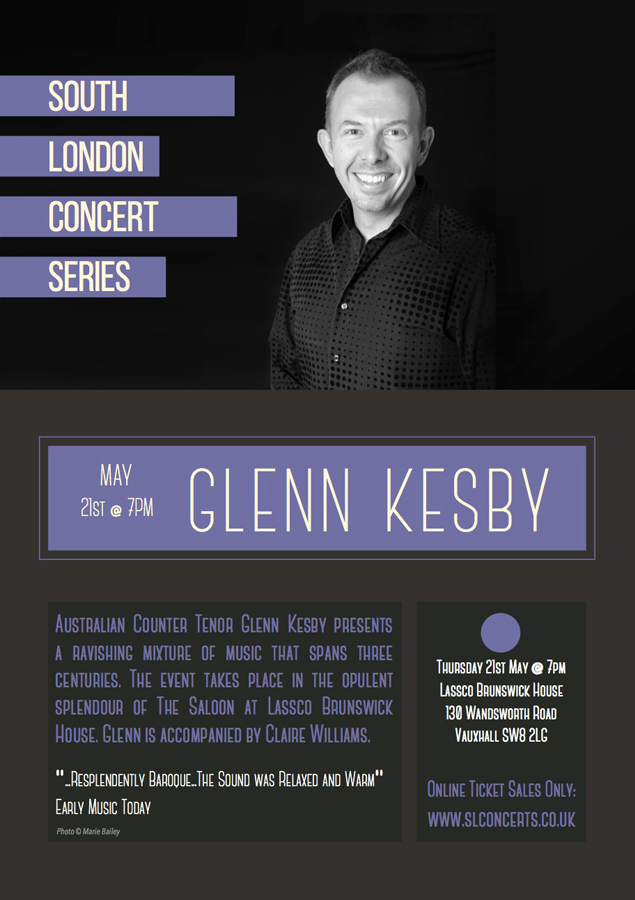 South London Concert Series
Follow
Contact
View all the upcoming events for the Dulwich Music Festival - not just in Dulwich but across London. We host performance opportunities for pianists, piano competitions, masterclasses and harpsichord tuition. We are based in East Dulwich, South London
Event ended