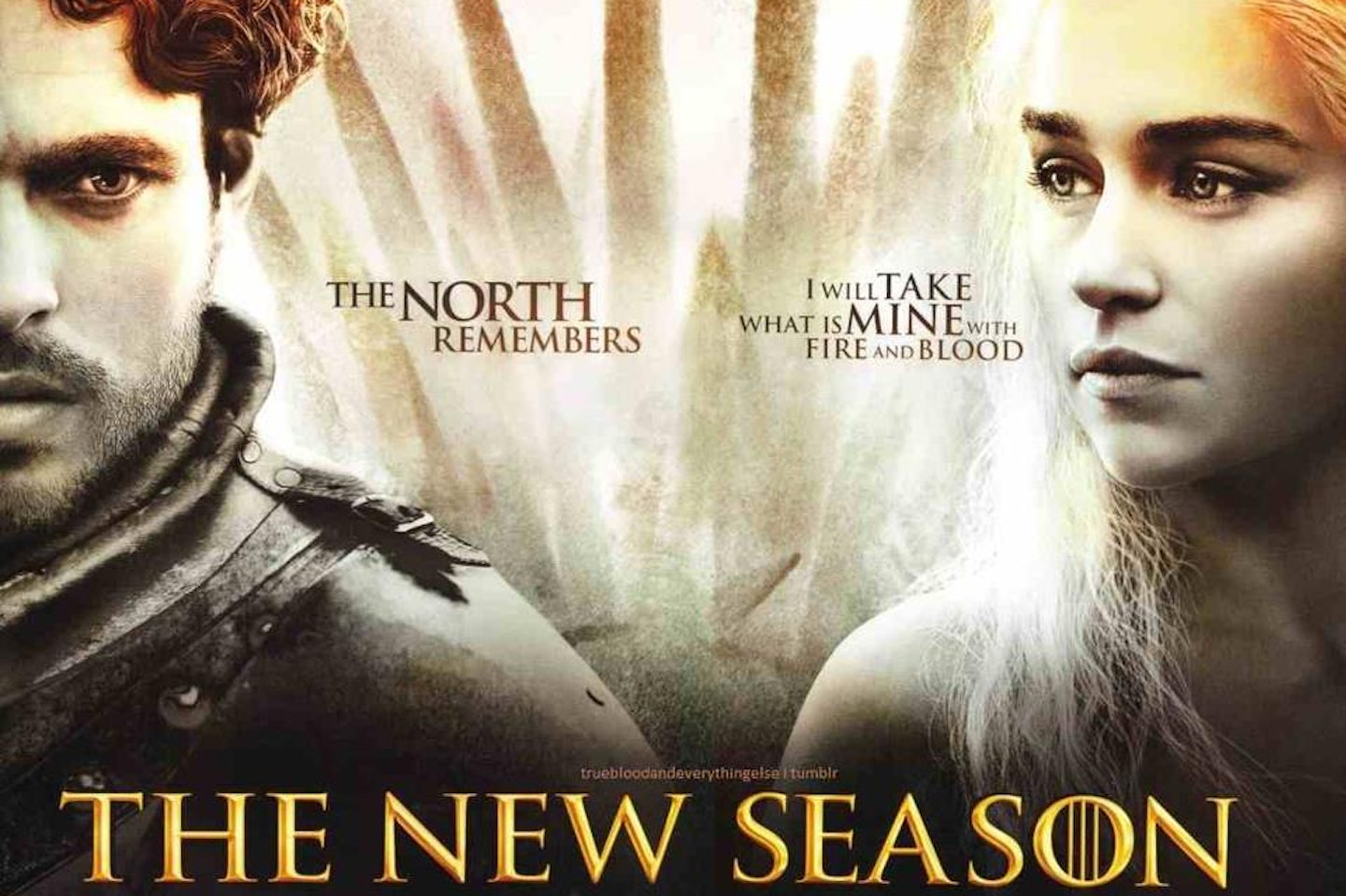 WE ARE SOLD OUT!

Apply for the waiting list by emailing stephanie@mothershipgroup.com. We will let you know if you have a place a couple of days before the event.

New Game of Thrones is coming… so join us for an evening of fun dedicated to our very favourite TV show. We will be screening the last two episodes of the last season to get you in the mood for the launch of the next one. But before that we will be testing your love for Game of Thrones, with our very own Game of Thrones quiz!

Four rounds, seven teams (each named after one of the seven kingdoms), ten team members. You don’t necessarily need to have the most knowledge to win, as each round tests a different skill, each more ridiculous than the last.

In the first round – A Song of Ice and Fire- your musical ability will be tested, as each team tries to recreate the theme tune using only kazoos. In the second we ask you to test your mettle as a master craftsman, and kingmaker, by recreating the Iron Throne using items commonly found in the kitchen.

We then break to watch ‘The Rains of Castermere’, fingers crossed no one gets inspired by the Red Wedding to narrow down the competition, so grab yourself a glass of red wine.

After this comes the only round that requires in-depth knowledge, but newbies don’t despair, it also requires the silver tongue of Peytr Bealish as you play “You know nothing Jon Snow”. We give each team some true and some false facts about Game of Thrones, and everyone has to work out whether they are true or shout out the famous phrase if they are false!

Winners glory in their victory, and will be showered in Game of Thrones themed gifts.

Losers get taken to The Book Club cellars to suffer the fate of Theon Greyjoy. Just joking. Losing team gets hugs.

And finally, we prepare for the wonder of the next series with the final episode of Series 3. Costumes optional, squeals of geeky fan-joy necessary.