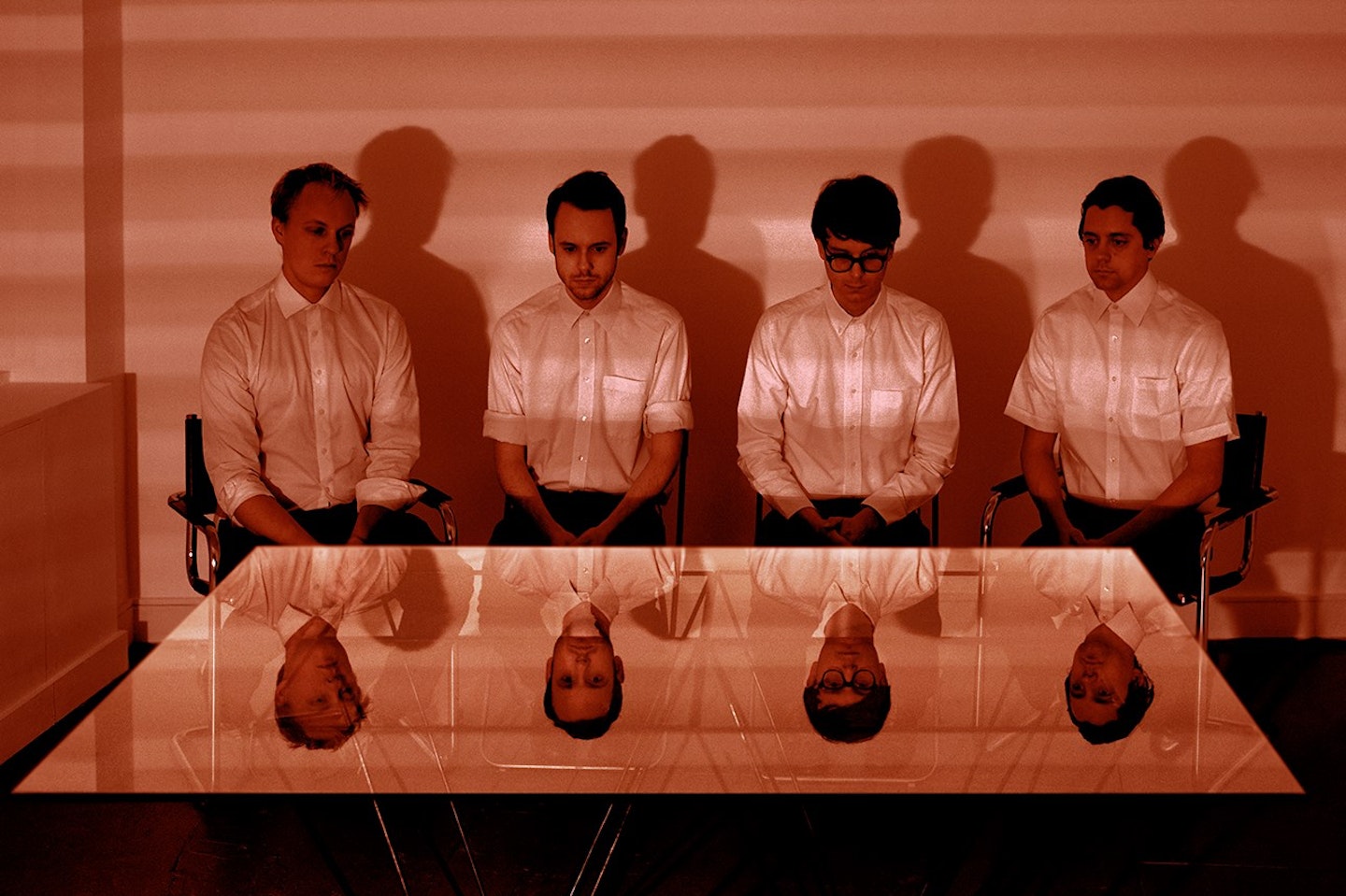 “This sense of ease with their sound is reflected in the elegant drift of new single, Goodbye, which features touches of both 80s indie and the sun-kissed feel of 60s MOR.” - The Guardian

“Best of Times is impeccably crafted… The album’s sound is rich as burnished mahogany, well-balanced by steady rhythms, a clearly present but never overbearing low end, and clean and nimble guitars.” - The Line Of Best Fit

“Grass House are a band that can send shivers down your spine” – Black Cab Sessions
“It’s as if the National recorded in the same cabin Bon Iver used for For Emma, Forever Ago and their influences suddenly turned to Fleet Foxes, early Leonard Cohen and even a bit of Captain Beefheart.”
“there is actually something quite Modern Lovers-esque about vocalist Liam Palmer’s strange, slightly unwieldy, but oddly compelling lyricism” The Line Of Best Fit’

Great Ytene (pronounced ‘ee-ten’) formed in London in early 2013, crafting sounds between studios, practices spaces and bedrooms they collected tracks for their self titled debut EP out on Bella Union March 2013.

Their name is taken from an ancient term for the New Forest - That wooded, pony, pub, and witch filled corner of the south coast where all four members: Leon Diaper (Guitar/Vox), Lewis Baker (Drums), Jorge Stride (Bass), and Tom Baker (Guitar), spent their childhood.