Grisey’s epic, 6 part cycle Les Espaces Acoustiques, is a milestone of French Spectral music and one of the defining works of the 20th century. The Multi-Story Orchestra, conducted by Christopher Stark, has been performing in partnership with Bold Tendencies in Peckham Car Park since 2011 “Forget fusty concert halls, the future of music is emerging in a municipal car park” (The Times) www.multi-story.org.uk 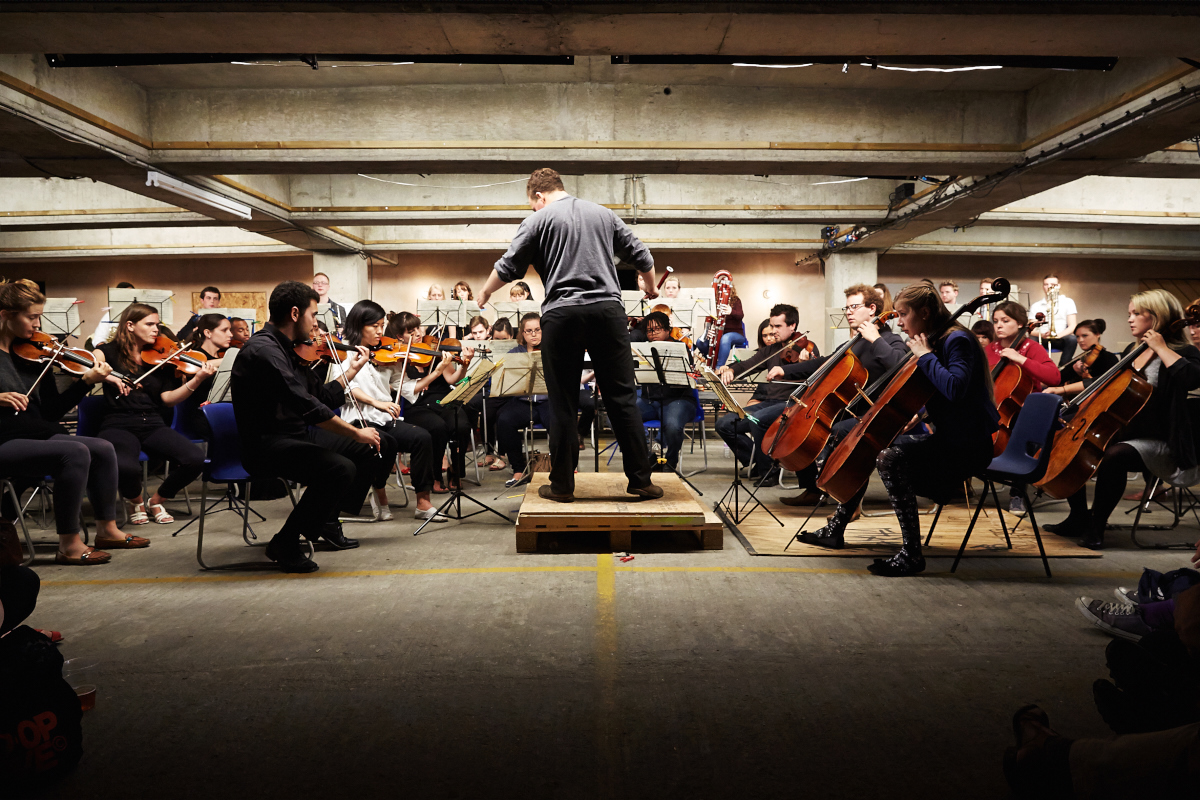