Come and be pulled deep into the world of The Bard's darkest tragedy with this alchemic solo performance from theatre artist and storyteller Debs Newbold.

From worthy warrior to marked man, from hero to murderer; Macbeth's fate is set from the start in this tense and gripping re-telling of Macbeth, the third in Debs Newbold’s trilogy of re-imagined Shakespeares.Originally commissioned by the Hay Literary Festival, a sell-out at Shakespeare's Globe and the talk of festivals both in the UK and abroad, this is an unforgettable, shimmering work of performance storytelling that will haunt you for a very long time to come.

Debs Newbold's work brings together the poetic and the irreverent, the ancient and the defiantly modern.Debs is one of the UK's most acclaimed Performance Storytellers, regularly playing venues such as the Royal Opera House, Southbank Centre and Shakespeare's Globe, as well as touring internationally.

A Summerhall Award Winner at the Edinburgh Festival (with Lost In Blue), twice voted one of the top five acts at the Towersey Festival (the only Spoken Word Artist in itsfifty year history ever to achieve this), Storyteller and Education Consultant for Shakespeare's Globe, Associate Artist at the English Folk Dance & Song Society, double nominee at the inaugural British Awards for Storytelling Excellence, Debs is a force of nature, a teller not to be missed.

★★★★★“The atmosphere was incredible...one unfeasibly talented woman” – Views From the Gods

“Debs Newbold is nothing short of astounding” – Theatre Eddys

Mr Rook's Speak Easy is a performance storytelling club based at Rook Lane Chapel in the heart of Frome, Somerset. 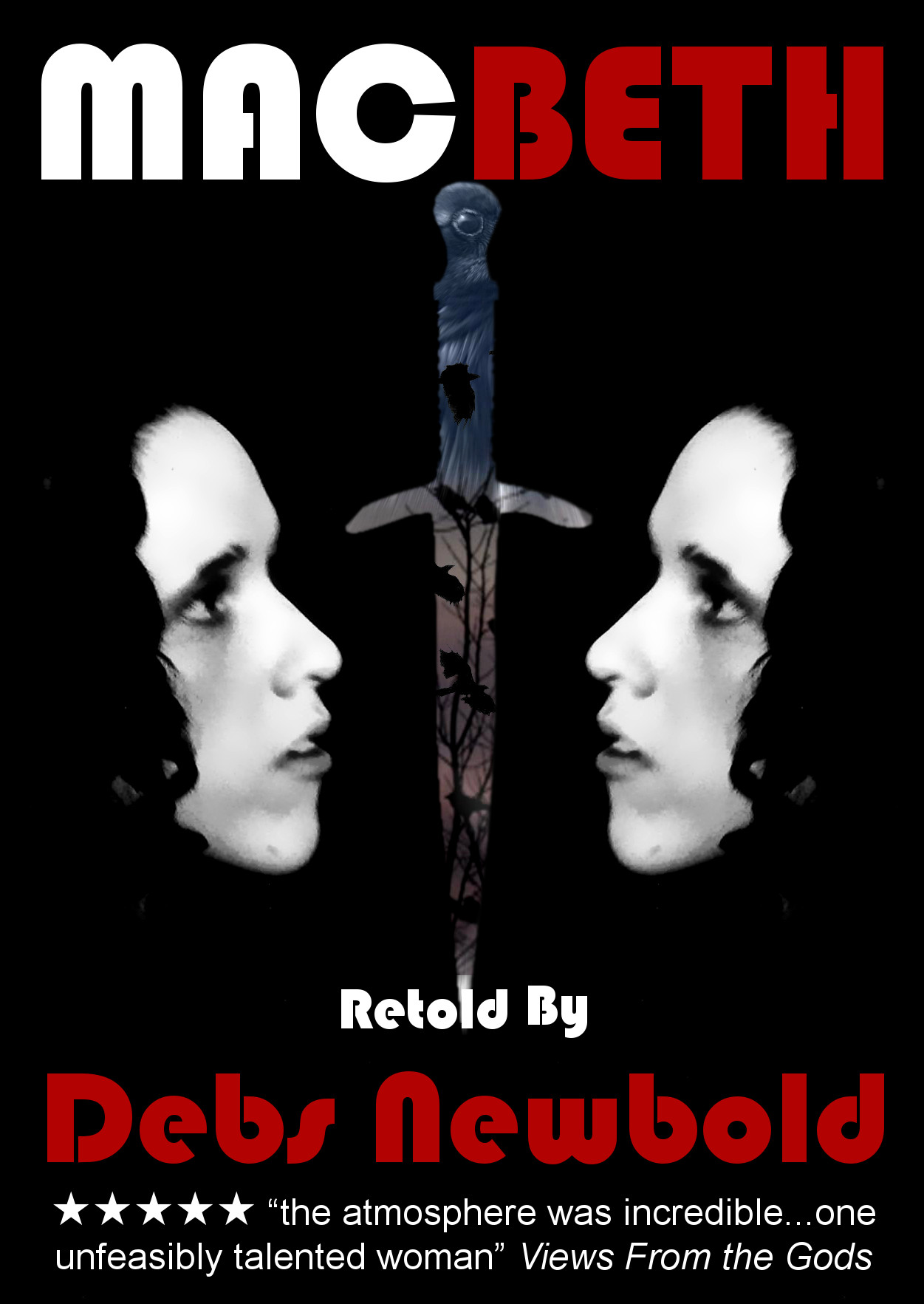