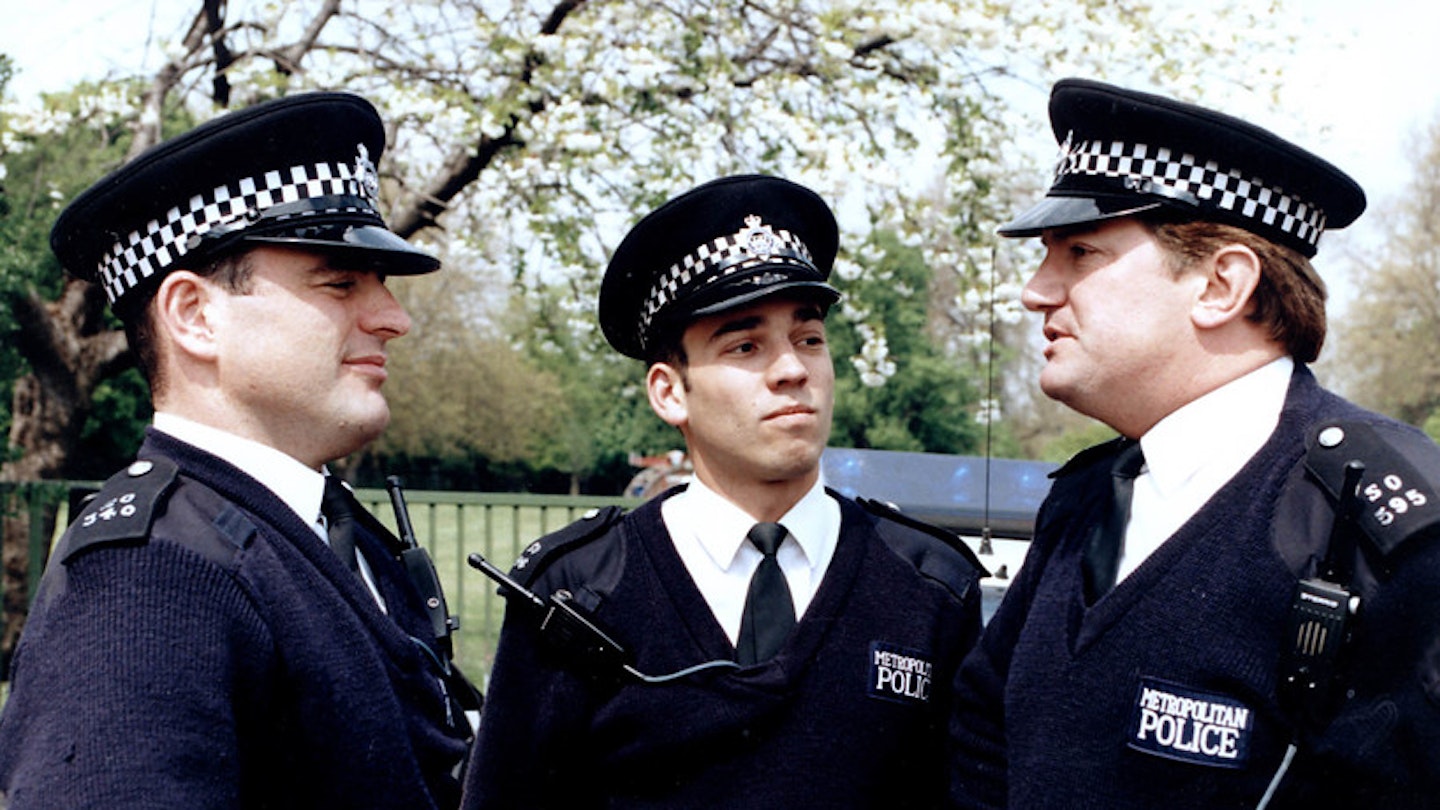 After the enormous success of The Bill Reunions, the boys and girls of Sun Hill are coming back to The Cinema Museum for a very special celebration. 2020 marks the 10 year anniversary of The Bill being taken off our screens and at Misty Moon we are marking this date in style with more guests and a longer Q&A.

Graham Cole OBE played PC Tony Stamp in The Bill from 1984 to 2009 for 25 years. Graham has appeared in numerous episodes of Doctor Who playing a Marshman, a Cyberman and Melkur during the 1980s. He also made regular appearances on Noel’s House Party.

Suzanne Maddock played WPC Cass Rickman – Suzanne appeared in The Bill as PC Cass Rickman from 1999 to 2002. Her character was killed off in the highly rated Sun Hill Serial Killer storyline.

The guests will take part in a meet and greet with the audience and a paid signing after the Q&As. More guests to be announced over the coming months.