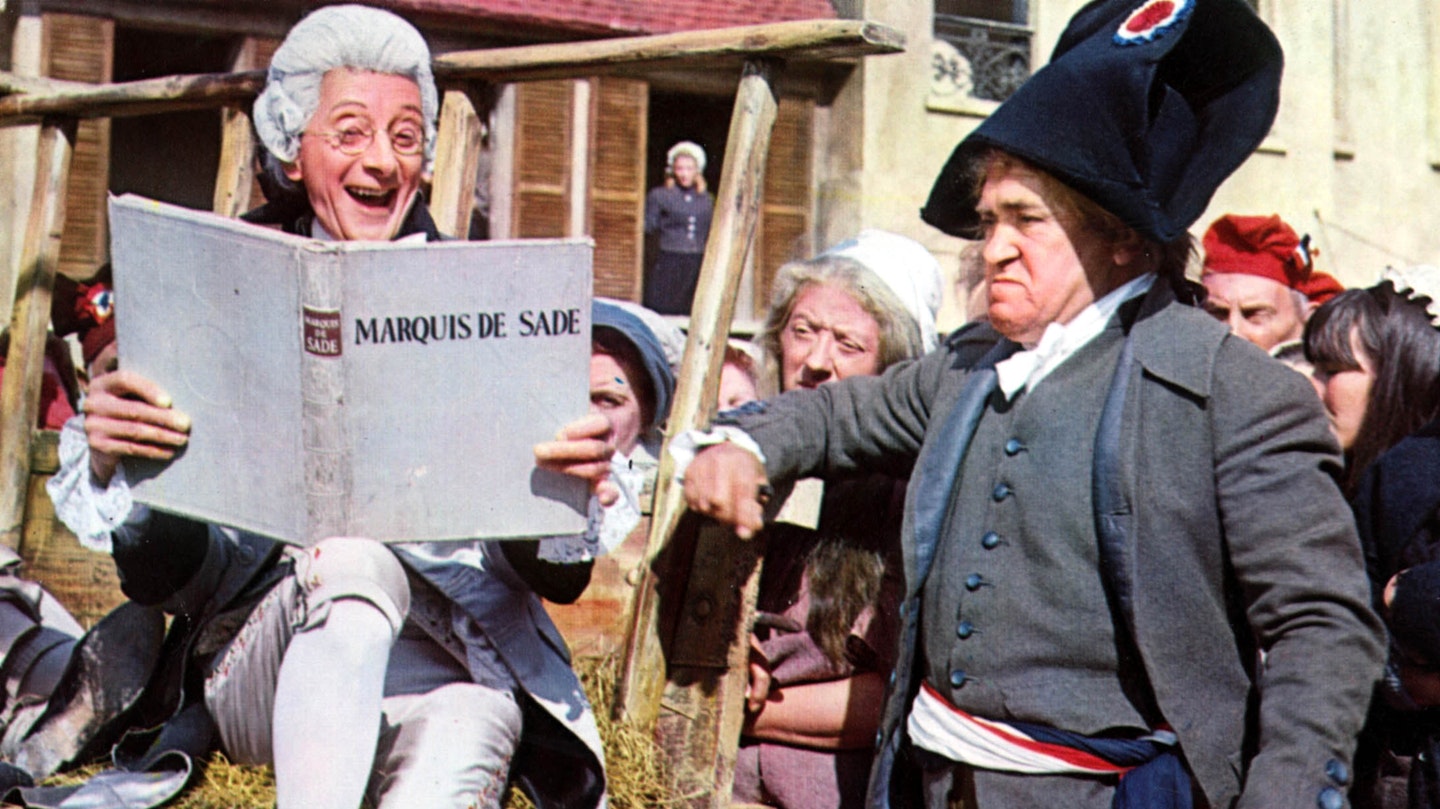 With classic clips and rare photographs from his family’s private collection, Tyler Butterworth relates the extraordinary true story of his father’s war years, his time in the notorious POW camp Stalag Luft III, and early theatrical experiences which directly led to his success as a Carry On star. Tyler talks too about his parent’s marriage, as his mother, the impressionist Janet Brown, became famous for her uncanny portrayal of Margaret Thatcher.

Tyler Butterworth followed his parents into the theatre and spent twenty five years as an actor appearing in many television programmes including The Darling Buds of May (1992), Rumpole of the Bailey (1991), Bergerac (1998), Last of the Summer Wine (2008) and Casualty (1986 and 2002). He is now an audio producer, creating audio guides to cities round the world for private clients.

Tyler will be joined in on stage after the performance by Misty Moon’s Linda Regan for a Q&A with the audience.

After the Q&A Tyler will take part in a meet and greet with the audience and a paid autograph signing.