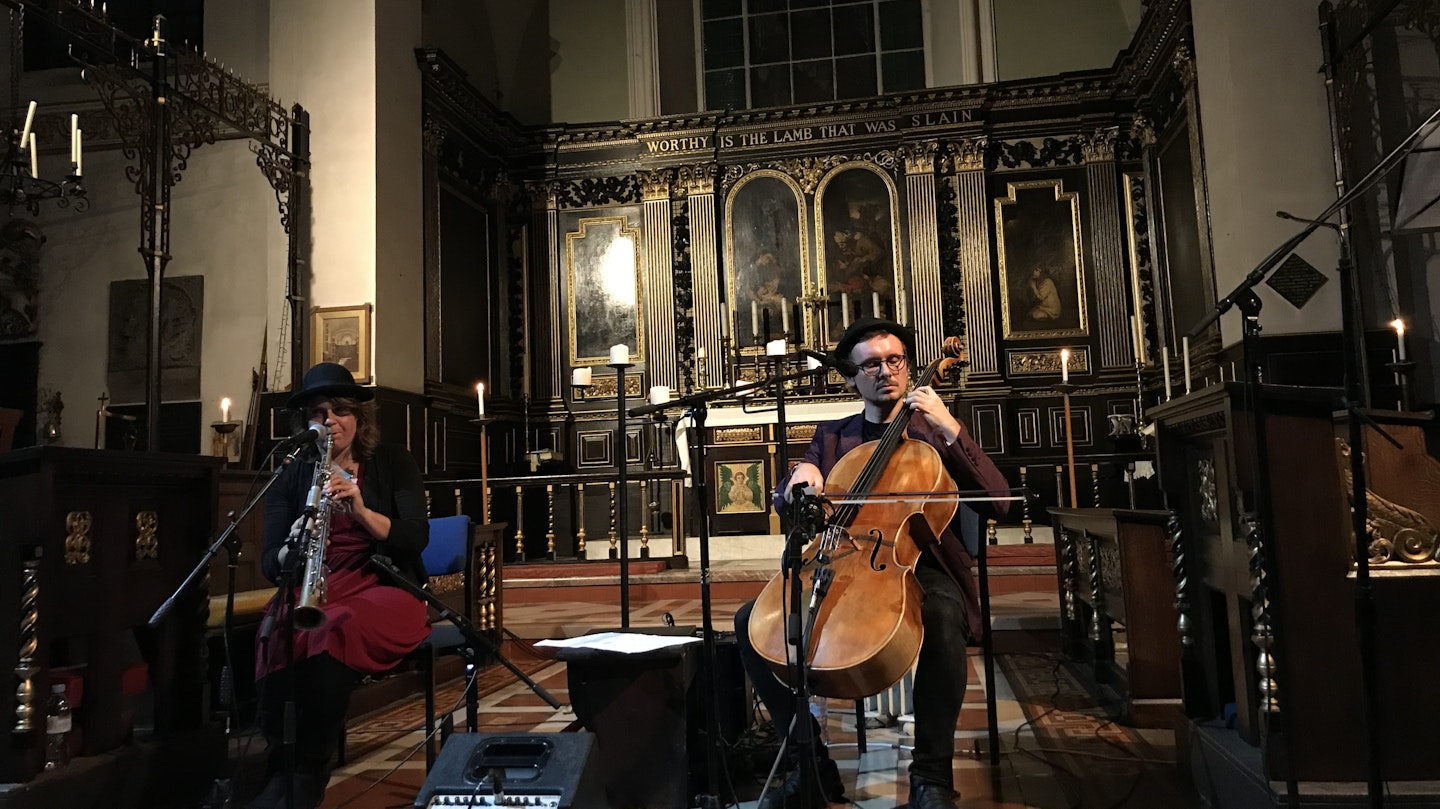 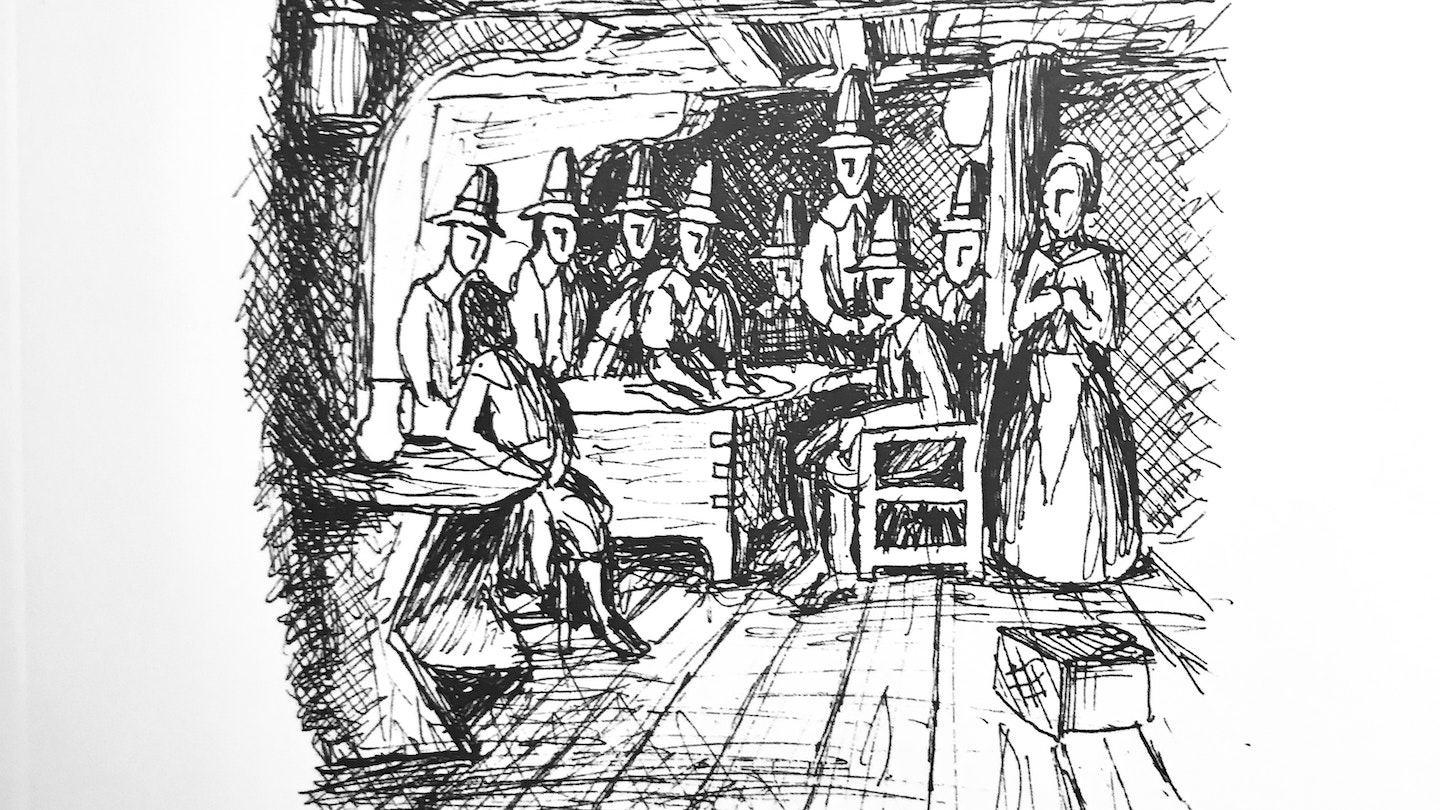 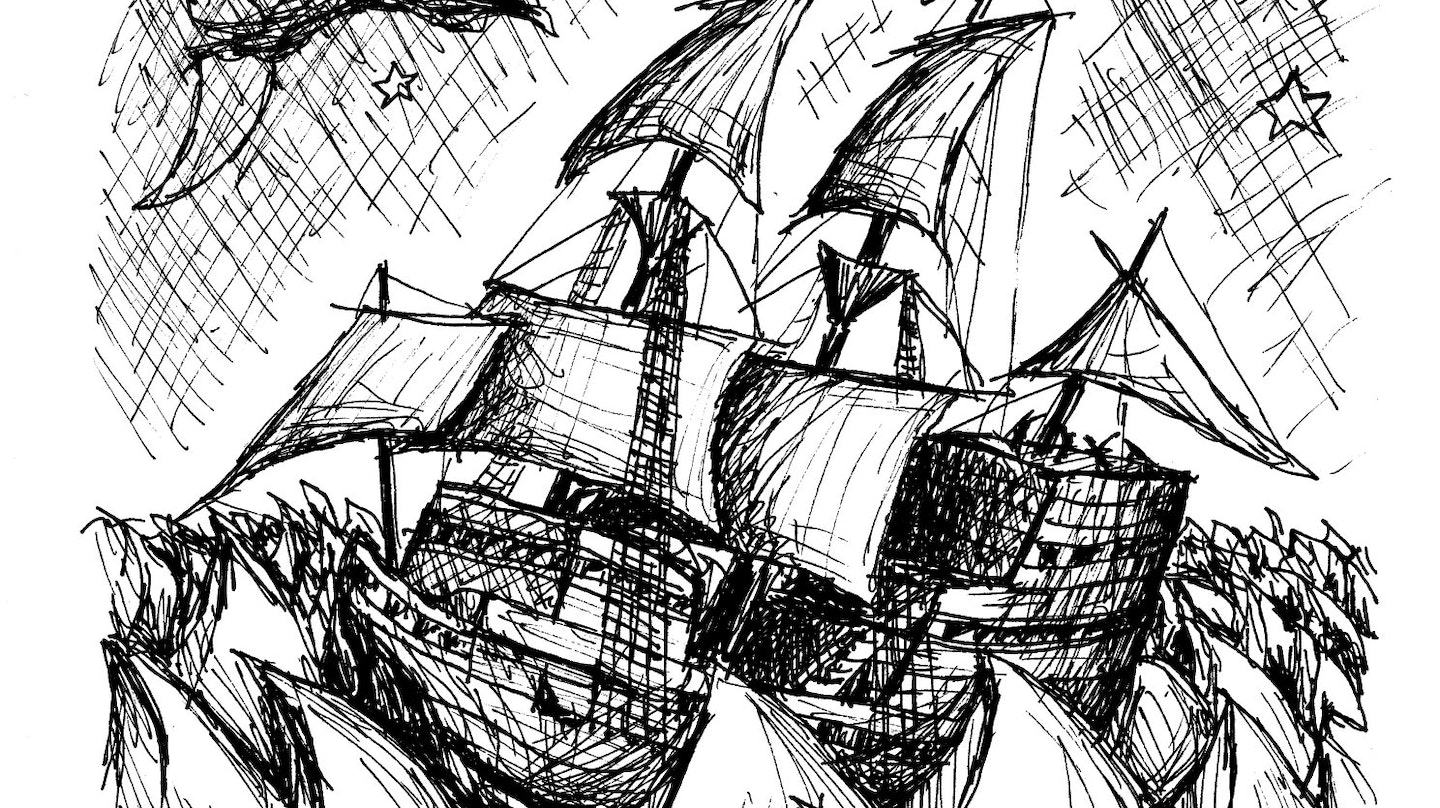 Memories of the Mayflower: A Song Cycle by One Voice, One Cello and a Mad Belgian

Mid-July four hundred (and one!) years ago, the Mayflower Ship set out to sail the Atlantic. The voyagers, both religious separatists and fairer-fortune seekers, did not reach land until over nine weeks later. The vessel's master and crew were Rotherhithe men. This duo performance follows the premiere of this specially commissioned music last October and sets the scene as we slip into the shoes of those migrating adventurers, whose arrival on American shores had such an impact on the indigenous people already there and on those who were to follow.

On sale will be the new CD of the 2020 live premiere, just launched on 29th May. "it's specifically this mix of genres that is so irresistible, along with the church's acoustics and the public's participation. An original album which keeps on getting better the more you listen to it." Belgian national newspaper Le Soir (translated from the original French).

Please wear a mask when entering the church.  If feeling unwell or if had any COVID contact, please do not attend. A cash bar serving drinks will be running on the night. The closest station, Rotherhithe, is on the Overground line, one stop from Canada Water.  The church is close to C10. 381, P12, 188 and 47 bus stops. There is a car park and walking and cycling is encouraged as the church is on the Thames Path. Doors will open at 7pm.

This event is brought to you as part of the Tuned In London series of world and folk music concerts put together by Tuned In Events CIC.

Programming high quality World & Folk music in intimate, acoustic settings in Rotherhithe and beyond. By Tuned In Events CIC.

Memories of the Mayflower: A Song Cycle by One Voice, One Cello and a Mad Belgian