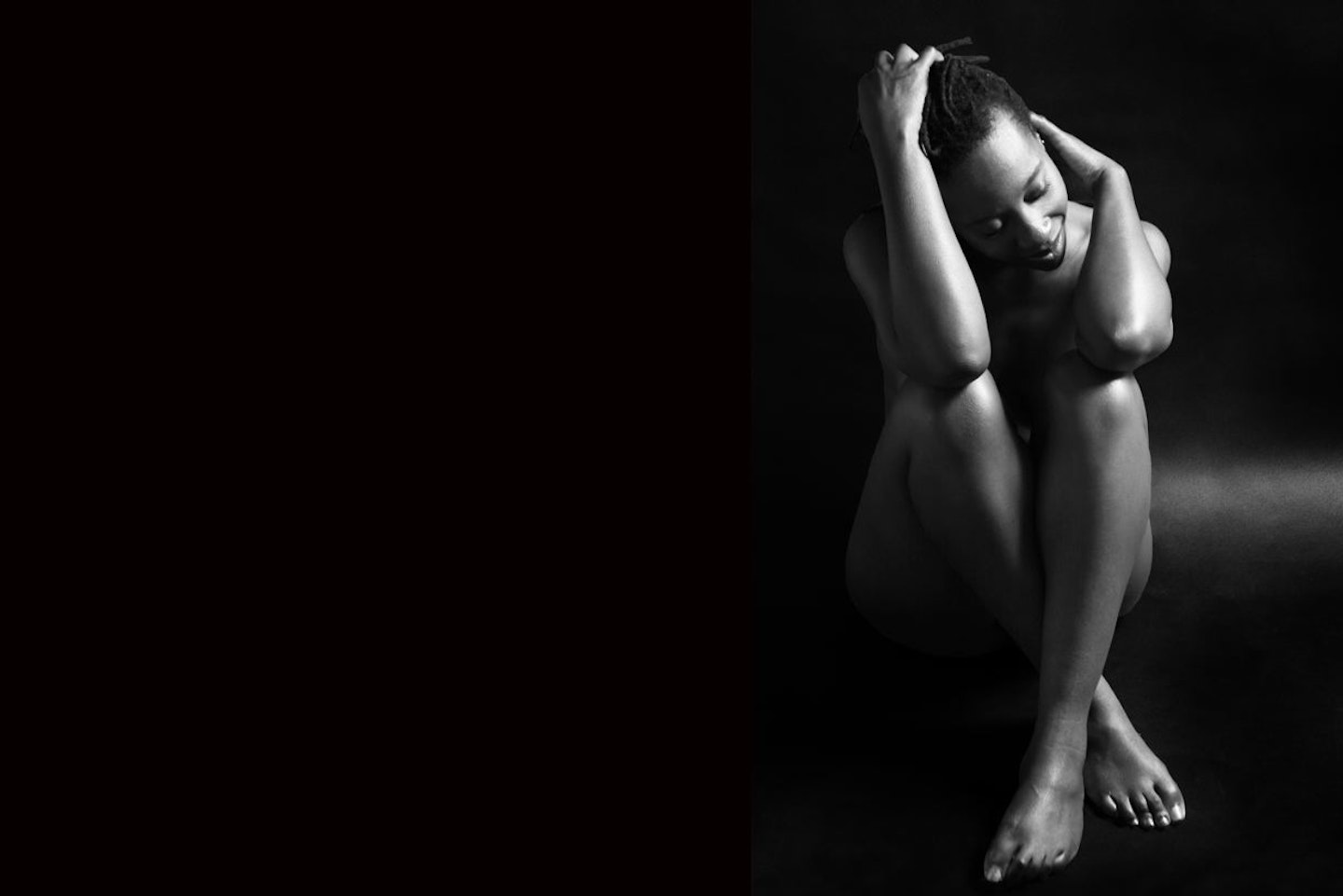 The arrival of Melissa James’ debut album, Day Dawns, was much welcomed when it released in the summer of 2012. Greeted with rave reviews and a top 10 position in the EuroAmericana Chart, it perfectly showcased the vocal and song writing talents of a singer who had been modestly working the music scene for many years.

Drawing upon the soulful sounds of her youth and her latter day music influences, Melissa’s songs are crafted from a place of depth. It’s folk-blues meets country soul. It’s stories with truth charting growth and hurt. It’s bringing to the fore the tales that are built into her own life as well as those lives of others who surround her. And this can be heard no more evidently than in her latest work, her new release entitled Stripped Back.

Heartfelt and raw, Melissa joins Library to perform an acoustic set with pianist Arthur Lea and Jack Ross on guitar.

“They don’t write ‘em like that anymore...except they do. Superb singer in classic mould.”