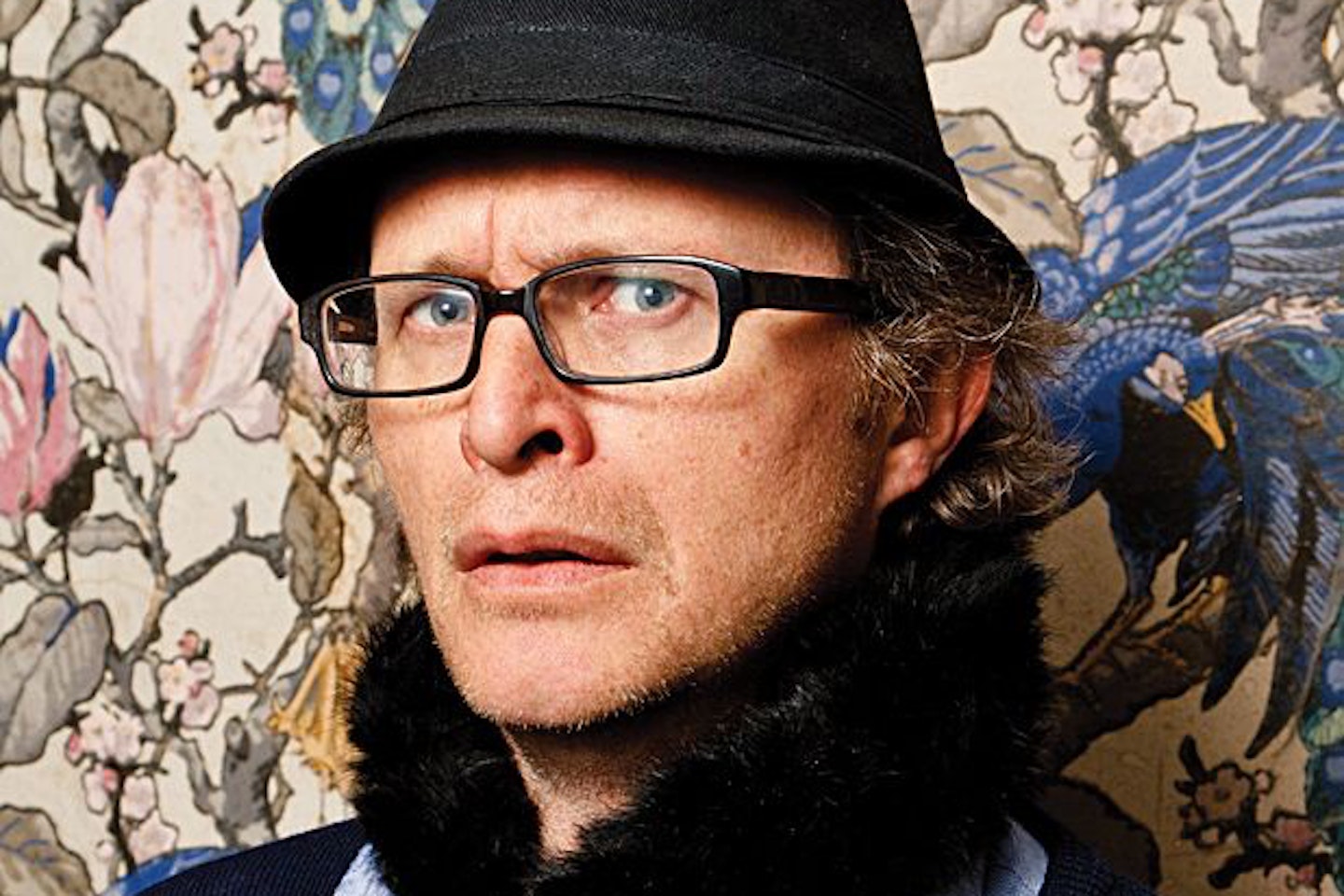 A fantastic day of comedy shows from 8 acclaimed comedians who between them have racked up Edinburgh Comedy Award nominations, a heap of Chortle Awards and a whole host of television appearances. It's only £20, we can all do some dancing after and it's hosted by The Comedy Grotto, a fortnightly comedy club about which critics have said:

‘One of the funniest, most original comedians of the past twenty years’ - Guardian

'An absolute gem...every line of his script is wired for laughter' ★★★★★ Guardian