MANOR's Strong Not Silent series- What a difference a Year makes

What a difference a Year makes- TRAIN. EAT. TALK

A year on from MANOR's first Strong Not Silent event, we celebrate the anniversary of this incredible campaign, the journeys we've all been on to improve our mental health in the last 12 months, and how far the issue of mental health has come as whole in our community.

There's a saying about success- 'People overestimate what they can achieve in a year, but underestimate what they can achieve in ten'. Similarly when things are tough and we've been feeling down for days without a break, it can be hard to think that steadily things can get better. Positive practices around health and exercise, being in a supportive environment, forging relationships which encourage openness and connection can all be ways to steadily turn things around- but sometimes it takes time.

On the evening of Tuesday 19th November two MANOR ambassadors- Scotty Stacks of The Manor (the band not the gym) and Mark Whittle of Take Fl1ght, supported by two MANOR SW1 members, will talk about the journey they’ve been on the last year and the action they’ve taken to improve their mental health.

We'll start the evening with a signature YardWork workout in MCP led by head MCP coach Ryan Lea- come ready to sweat! After a solid session and endorphins flowing, we'll head ringside to some well earned bean bags, bring out the pizzas, crack open a cold one and settle into the panel conversation.

There will be two keynotes, followed by questions from the audience and a panel conversation facilitated by MANOR co-founder Chris Baugh. We invite people to bring their own experiences to the conversation and be as open and honest as they can be in their questions to the panel. Representatives from CALM will be present throughout the evening and on hand to give further information about their services and other supporting organisations.

ALL PROFITS FROM TICKET SALES AT THIS EVENT WILL GO TO CALM.

More about the SNS Campaign
MANOR's Strong Not Silent campaign in partnership with charity CALM was ignited when the MANOR team became aware of a shocking fact- if you are a man between 20 and 49, you’re more likely to die from suicide than from cancer, a road accident or heart disease. Every week 84 men in the UK take their own lives. The majority of these men will not have been diagnosed with any mental health issues. The majority will have suffered in silence or tried to self-medicate themselves... and failed.

StrongNotSilent started with a 29km fundraising run by MANOR founder Charlie Watts for CALM, and grew into an ongoing program of public events, panels and social media outreach to break down the stigma around Mental health, with a particular focus on men’s mental health.

MANOR are spearheading a campaign for the fitness industry and beyond, to show that strong men are not silent when it comes to mental health.

NO HEALTH WITHOUT MENTAL HEALTH.

MANOR's Strong Not Silent series- What a difference a Year makes 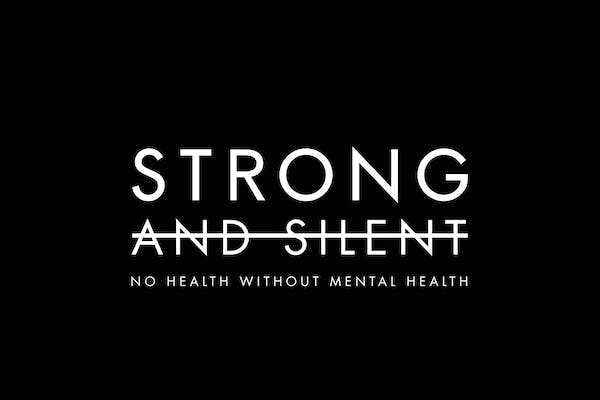 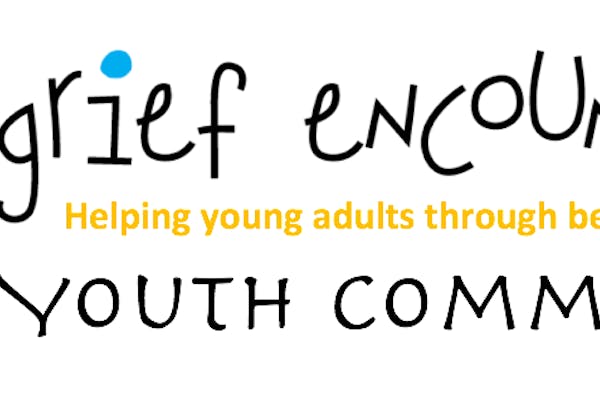 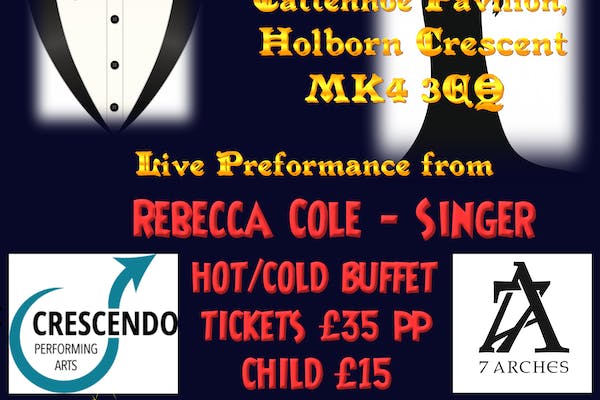 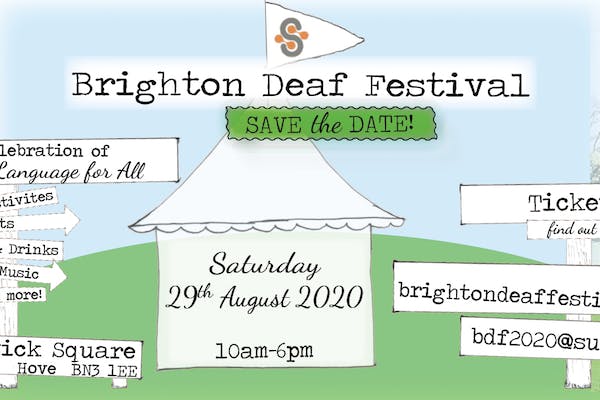 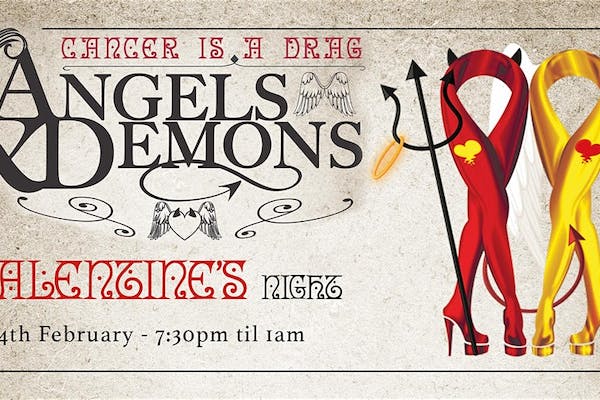