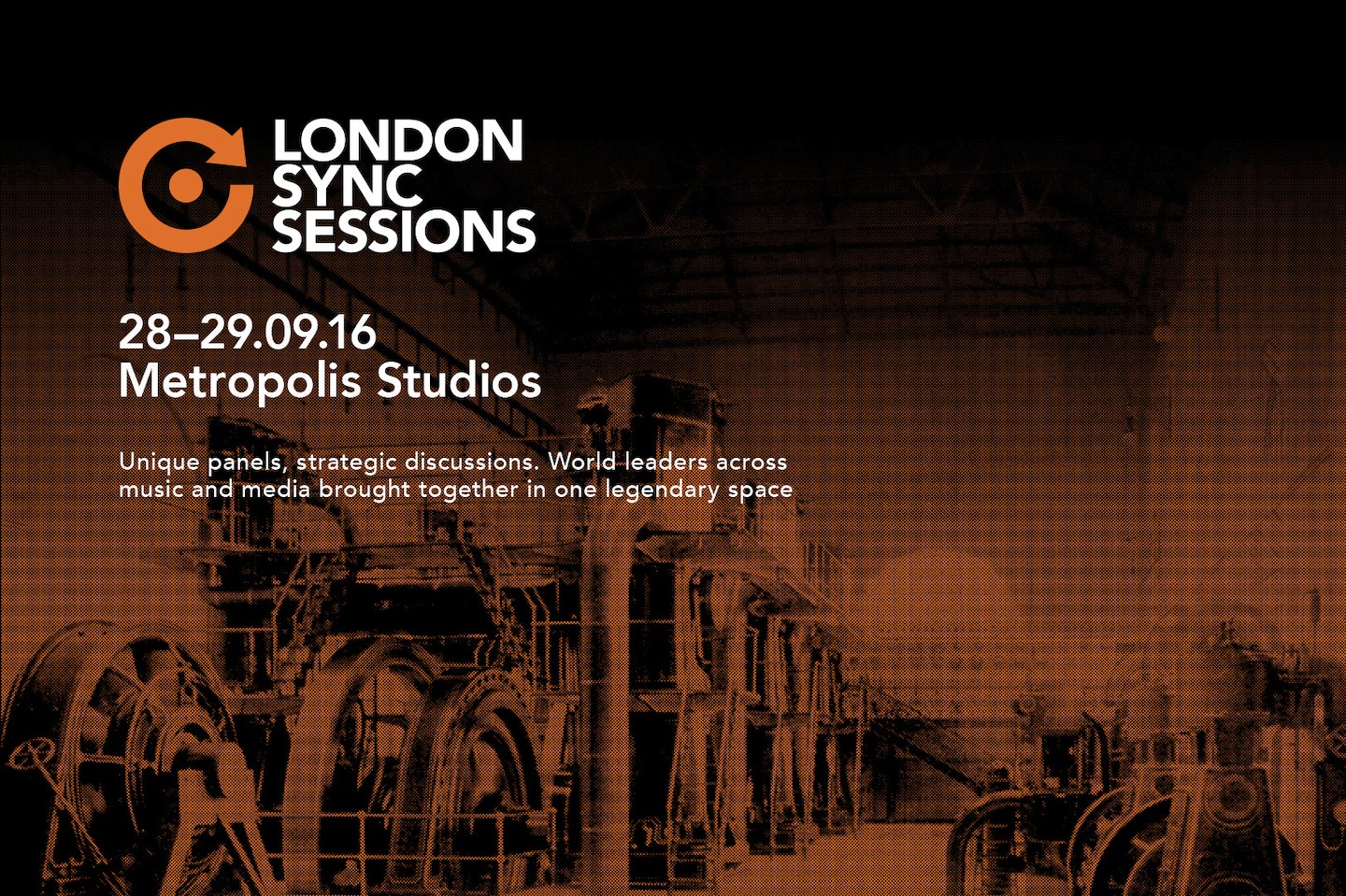 2015 saw the inaugural London Sync Sessions at Metropolis Studios. The event was attended by over 300 industry professionals for 3 days of networking, discussion and dealmaking.

Organised in partnership with Music Week and MIDEM, the event brought together top music supervisors and rights holders from across the world under one roof inside the iconic Metropolis Studios in London.

The success and buzz of the London Sync Sessions spoke for itself as it became the 4th most tweeted hashtag in the UK by day two.

Speakers at the 2015 event included:

Metropolis Studios has now announced that the London Sync Sessions 2016 will take place at the iconic studio on 28th & 29th September 2016.

A host of Speakers and Scheduling announcements to be made over the coming weeks!