Join us for some live music from Lack and Lucy Mayhew.

LACK is a London born singer, songwriter and multi instrumentalist and producer from the borough of Hackney. After attending The Brit School and BIMM she began working as a vocal coach and developed her own events/training company (@hertfordvocaltuition) and is now in the process of writing and producing her first solo pop EP for release in 2020. 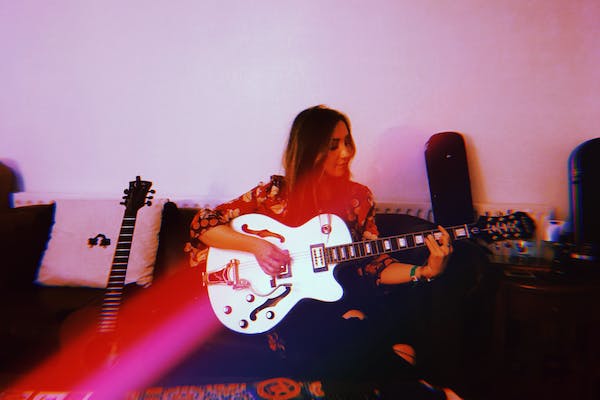 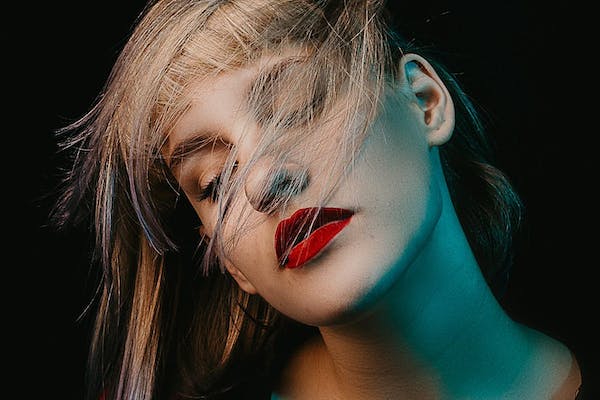 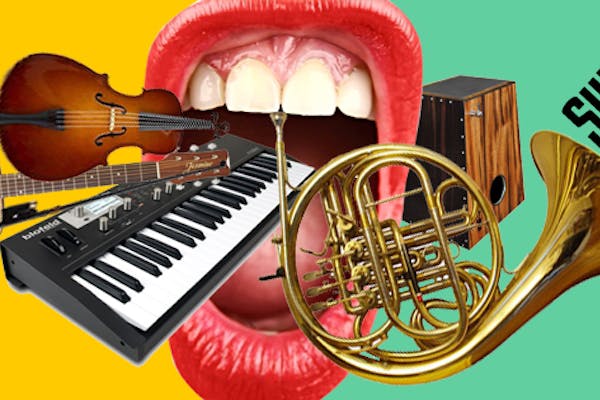 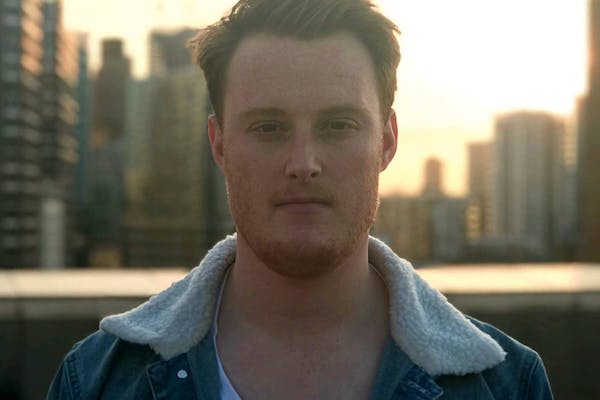