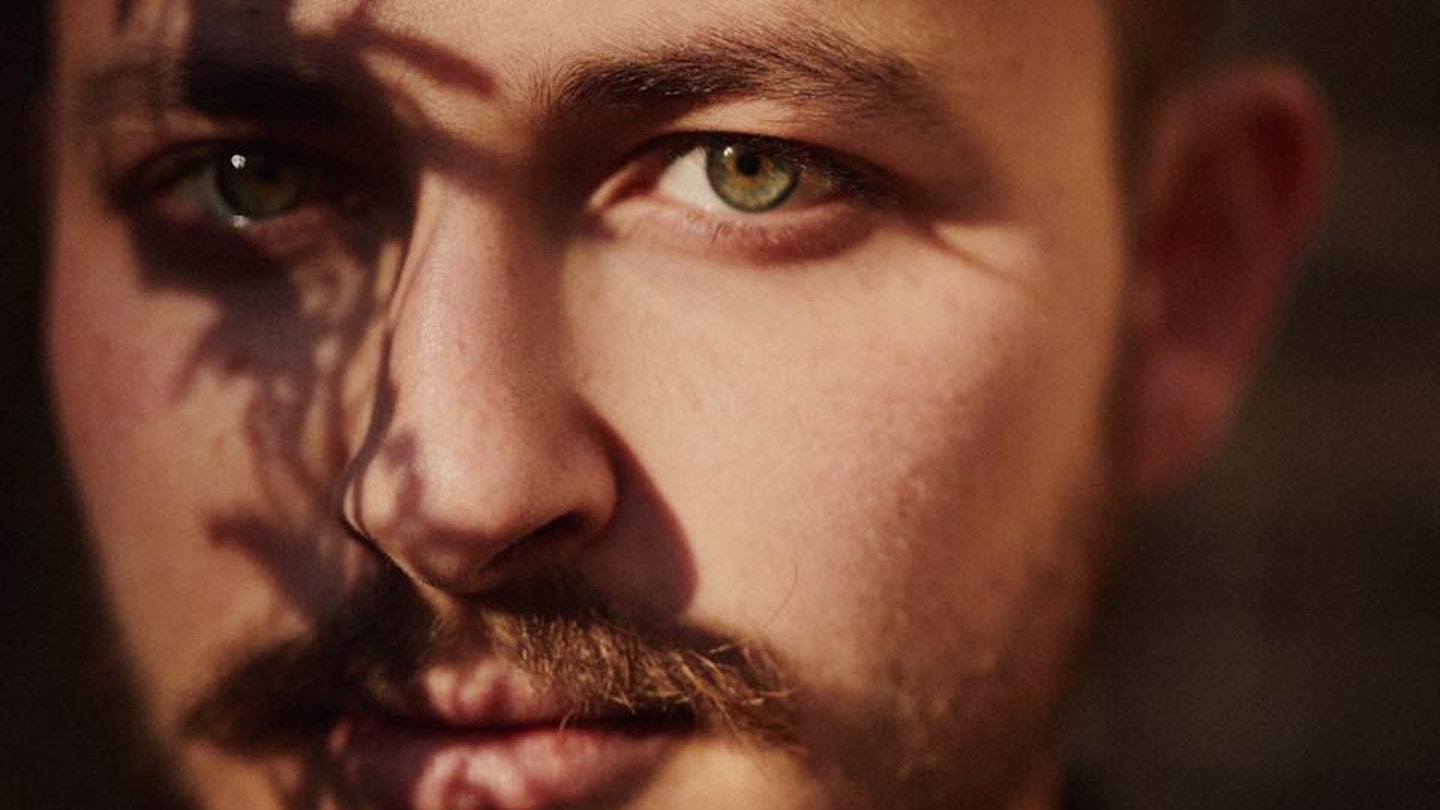 Join us for some live music from Kaine Francesco and support by Ewan J Phillips.

Kaine Francesco is a singer-songwriter in London. An eclectic mix of baroque acoustic and electro-pop, Kaine adds a hint of magic to urban reality.

Ewan started growing his organic following in 2019 after self releasing tracks such as ‘I Wish I Was The Moon’, ‘Faithless’ and ‘We Are Not Our Fathers’. Produced by Brett Shaw (Foals, Florence, Daughter, Sampha) the cacophony of self recorded strings and choirs captured seems to ask; ‘What would Kate Bush do?’ and has clearly struck a chord with listeners and editorial playlists alike. As an unsigned artist Ewan has started to demonstrate that he really has something undeniable, something real. With an album in its final stages of construction and the ability to reach audiences without barriers, anything feels possible in 2020.

Cocktail Specials for £6.50 until 8pm