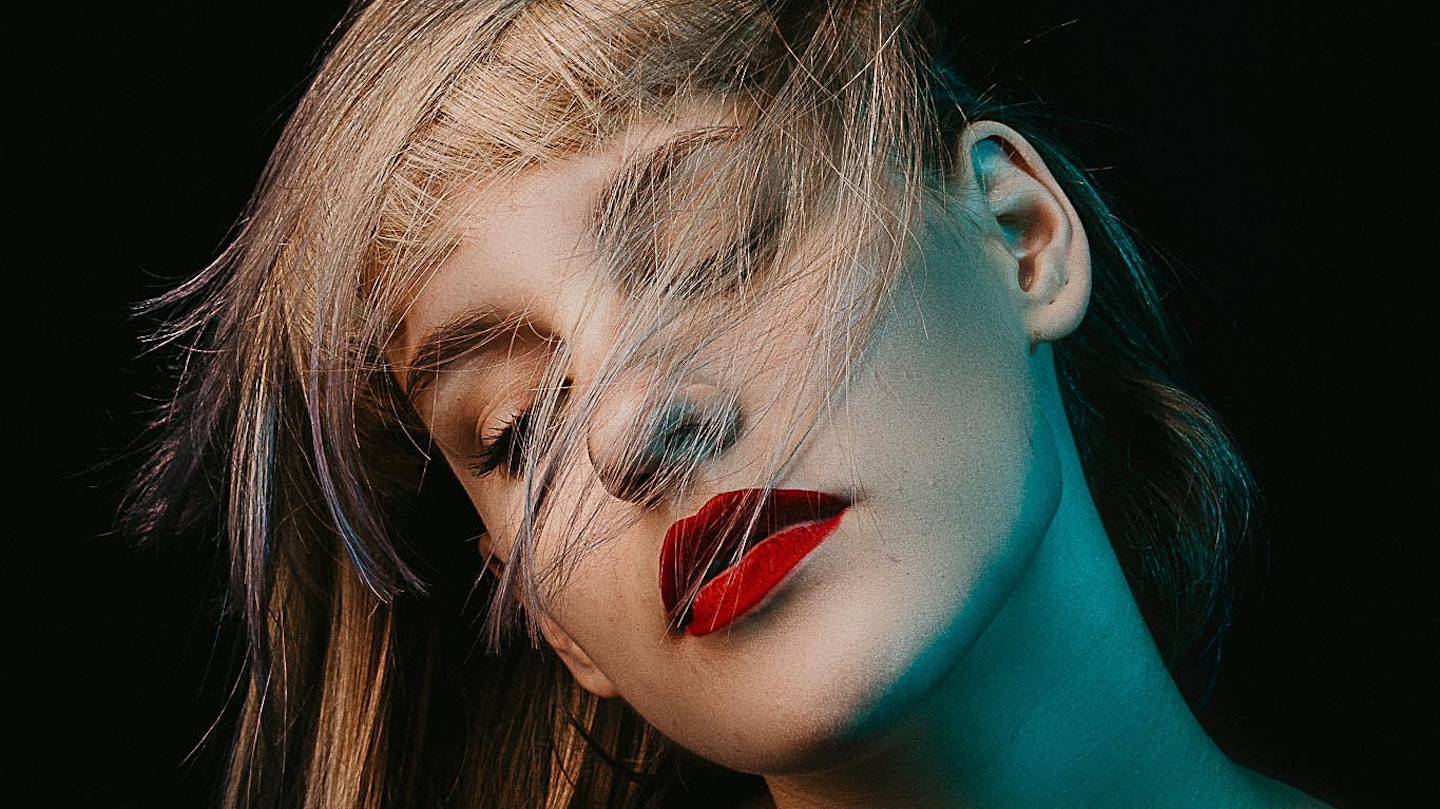 Join us for some live music from Gili Portal with support by Aiko.

Gili Portal is an indie-pop singer-songwriter from Haifa, Israel. Currently based in London, her debut album is called "Stills" and it's all about the crazy journey she has been through in the last couple of years, dealing with a rare disease called "Stills disease". Gili has been performing constantly over the past few years and has toured all over the US, Barcelona, Thailand, and Israel.

Dreamy tunes, neons, energetic performance and a unique atmosphere. That is Aiko. Moscow born, Czech republic raised and London based, Aiko’s music is a unique blend of cultures and influences. In her music, she often explores subjects such as solitude, love and understanding of self. In August 2018 she released her debut EP, “AIKO”. Performing at festivals such as Sziget, Waves Vienna, main stages of Praha Žije Hudbou, Good fest, or Sofar Sounds Budapest, Newcastle, opening for acts such as Black Honey, Tamino or Lauren Ruth Ward, Aiko is also an experienced performer. Aiko is now actively producing and releasing new music and is currently based in London.