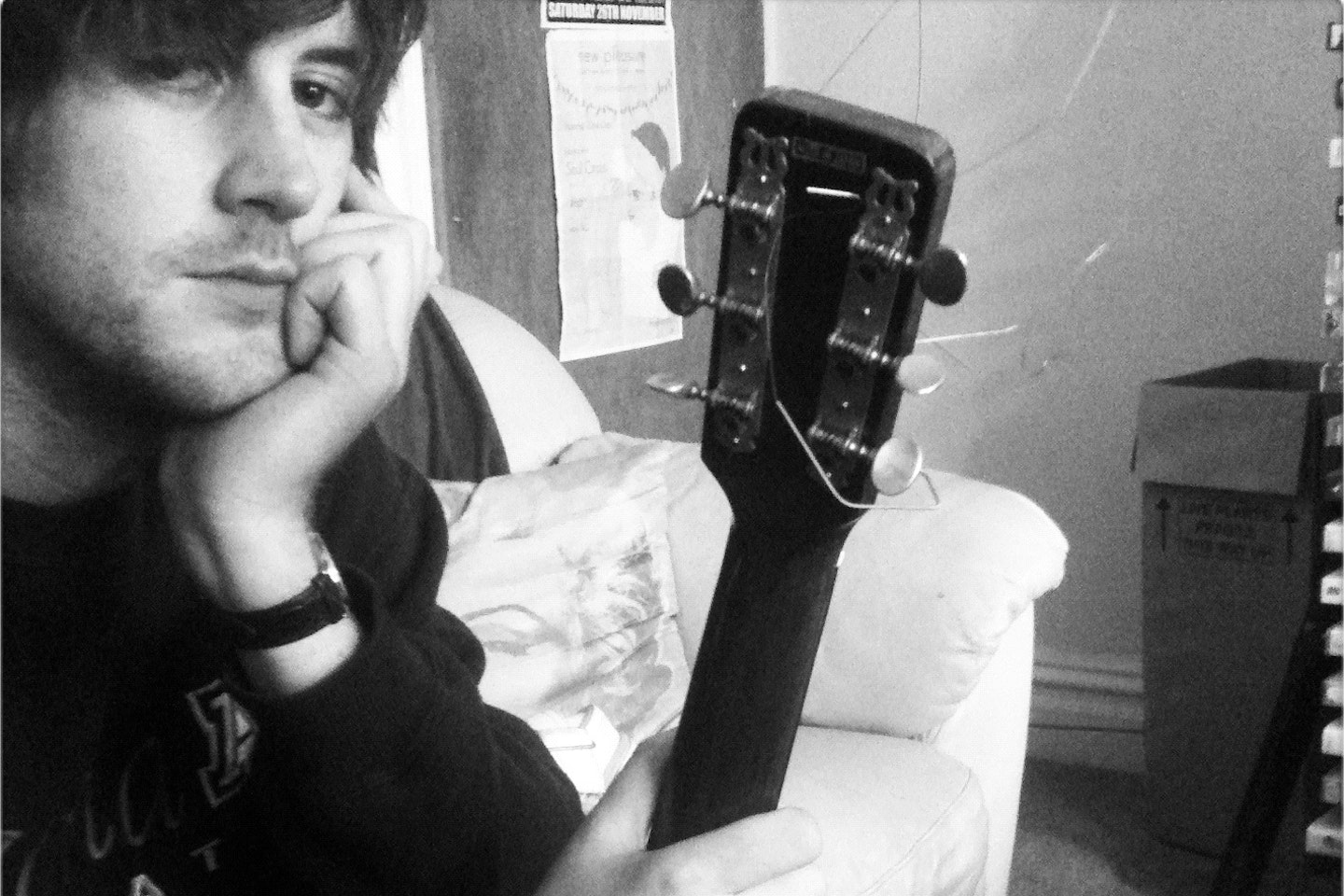 Long Division Festival wraps up it's 5th year with the now traditional Live Album Recording. Following on from Mi Mye (2013) and Piskie Sits (2014), festival favourites The Ainsley Band - will record an album to a live audience.

Always a festival highlight, the audience will be given a wireless headset to hear the actual live mix as it happens, the recording undertaken by Greenmount Studios (The Cribs, Pulled Apart By Horses, Middleman). They will also receive a download of the album as part of the entry fee and the album will be later released physically by Philophobia Music.

For this recording Greenmount Studios will rework material from the band's numerous EPs as well as present some brand new songs written especially for this show, all with the help of some very special guests.