Psychedelics and Yoga are similar in the sense that both have been used for centuries to reach altered states of consciousness. Together, Yoga & Psychedelics can take one on a journey that explores the power of the mind and the full potential of the human body. Discover the Ancient African roots of Yoga and its forgotten philosophy. Learn easy tools for Yoga & Psychedelics to explore infinite possibilities of the body and mind.
In this talk we will explore ancient mythologies that connect the human entheogenic experience, the mythical Underworld and the ancient art of navigating the afterlife and how this corresponds with the psychedelic experience coined "Ego Death".

You will be taken on a historical journey and look at the origins of these practices in ancient Africa, Mesopotamia and Europe and how they have become coded in several mythological entheogenic rites of passages throughout the ancient indigenous world in initiation ceremonies and daily ritual.

Darren Springer is a grass-roots researcher and event organiser based in London, the Director of Ancient Future, the Convenor of the Psychedelia Railway Gatherings and curator at Earth Tone Arts. Collectively his work aims to inform and empower individuals from diverse backgrounds to cope with social challenges and contribute to community development as well as self-improvement in an innovative, creative, culturally-aware style.

He has presented at the Breaking Convention in London, the Detroit Entheogenic Conference, Ozora in Hungary, Altered in Berlin and numerous consciousness gatherings around Europe, the U.S and Africa. Darren is a knowledgeable and dynamic speaker who is passionate about sharing his research on African Entheogenic plants and their various applications on the continent and the diaspora.

Sanae Orchi is a Dutch/Moroccan TV presenter, public speaker and teacher of Ancient African Yoga (Smai Tawi). After graduating as an economist it was media that took her attention. For years she presented many tv programs and became a well-known TV personality.

_‘On the surface everybody thought I had it all because I was popular, but deep down I felt empty.’ _

She went through a series of challenging experiences and life questions. Sanae’s journey has led her to studying and sharing both modern and ancient spiritual practices. She is now sharing this knowledge and her experiences in an ‘urban sexy’ way for others, especially the young generation to experience self realisation for themselves.

The Psychedelic Society of Edinburgh
Follow
Contact
Donate here : https://www.patreon.com/psychedelicscotland The society can not run without your help :) Information on tickets etc can be seen below or on our facebook page..... 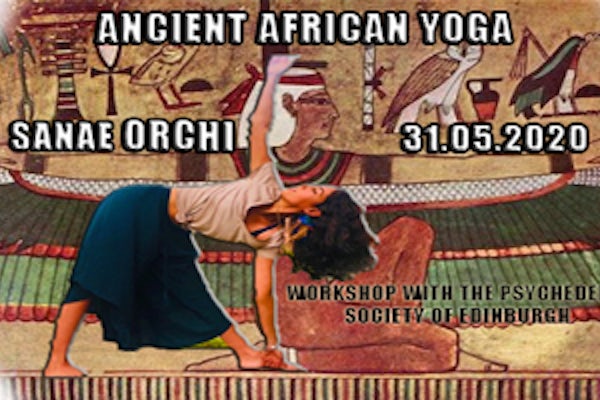 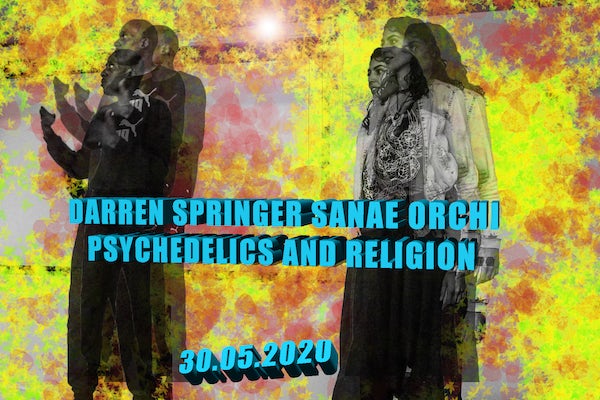 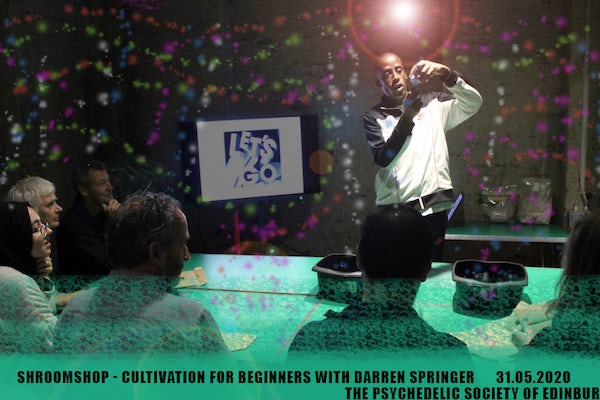 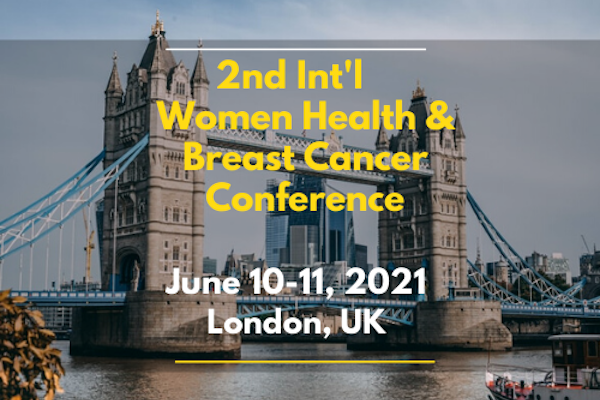