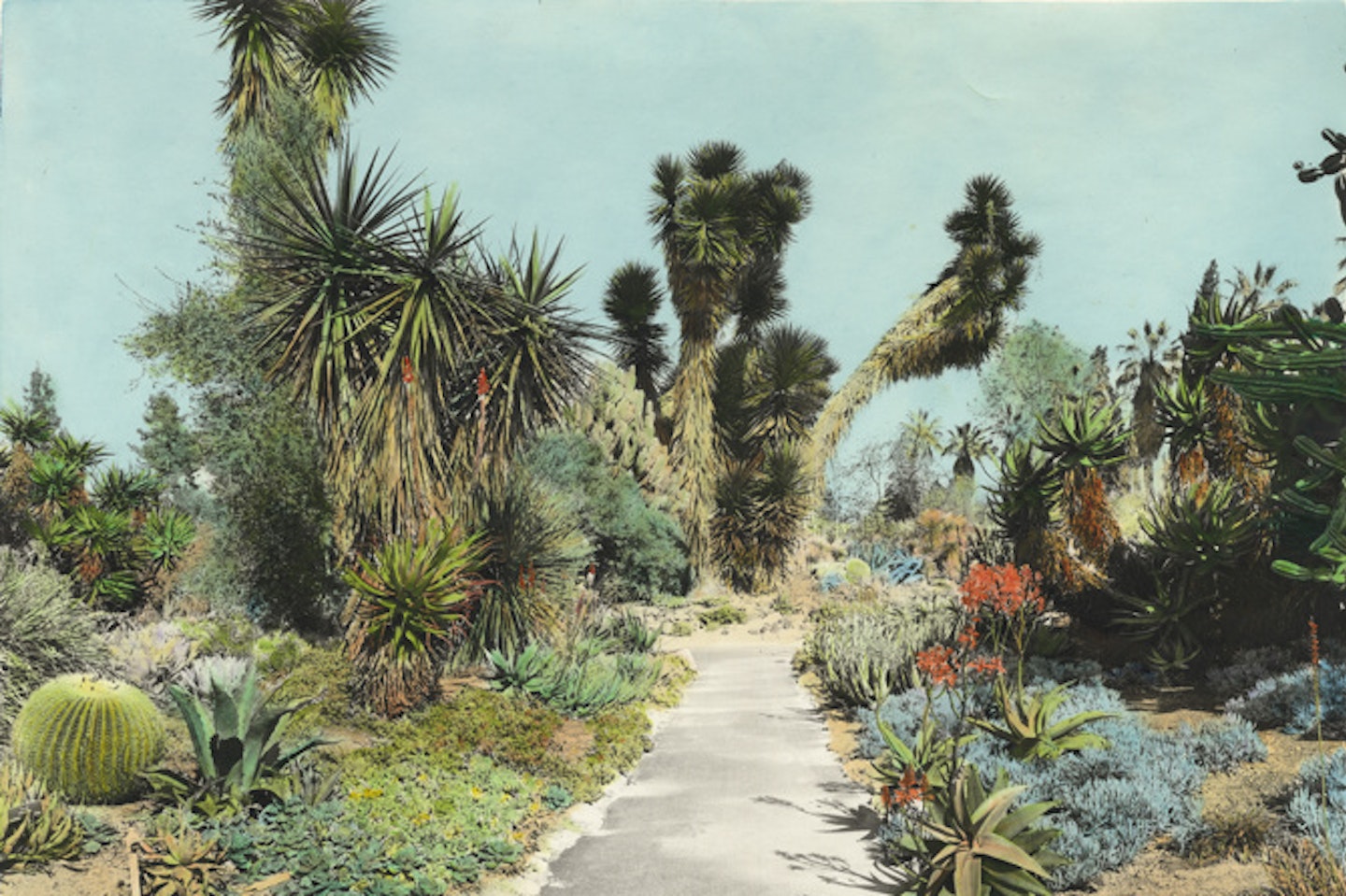 PLEASE NOTE: This event will start promptly at 7pm. The space will be open for entry from 6.30pm.

The second night of LCMF 2015 is dedicated to the music of the American West Coast, an exploration of nearly 100 years of musical nonconformism, from the piano insurrections of Henry Cowell to the deep listening of Pauline Oliveros.

Oliveros will be joined by another founding legend of the pioneering San Francisco Tape Music Center, Morton Subotnick (both pictured below, far right), who presents a solo Buchla set and the UK premiere of a 1960s Tape Center composition with a film by Tony Martin. Another composer associated with the Tape Center was Terry Riley, whose Keyboard Study No. 2 gets a rare outing.

Alongside this we zig-zag through the experimental landscape, calling on John Cage's concussive First Construction (in Metal), which premiered in Seattle in 1939, John Luther Adams's monumental Among Red Mountains and Catherine Lamb's subterranean frame.

We excavate two gems from California's 1980s computer music scene, Maggie Payne's Flights of Fancy and Carl Stone's Wall Me Do. On the fiftieth anniversary of the Watts Uprising we present an ultra-rare performance from Otis O’Solomon, whose collective The Watts Prophets emerged from the rubble of that uprising and helped lay the foundations for hip-hop.