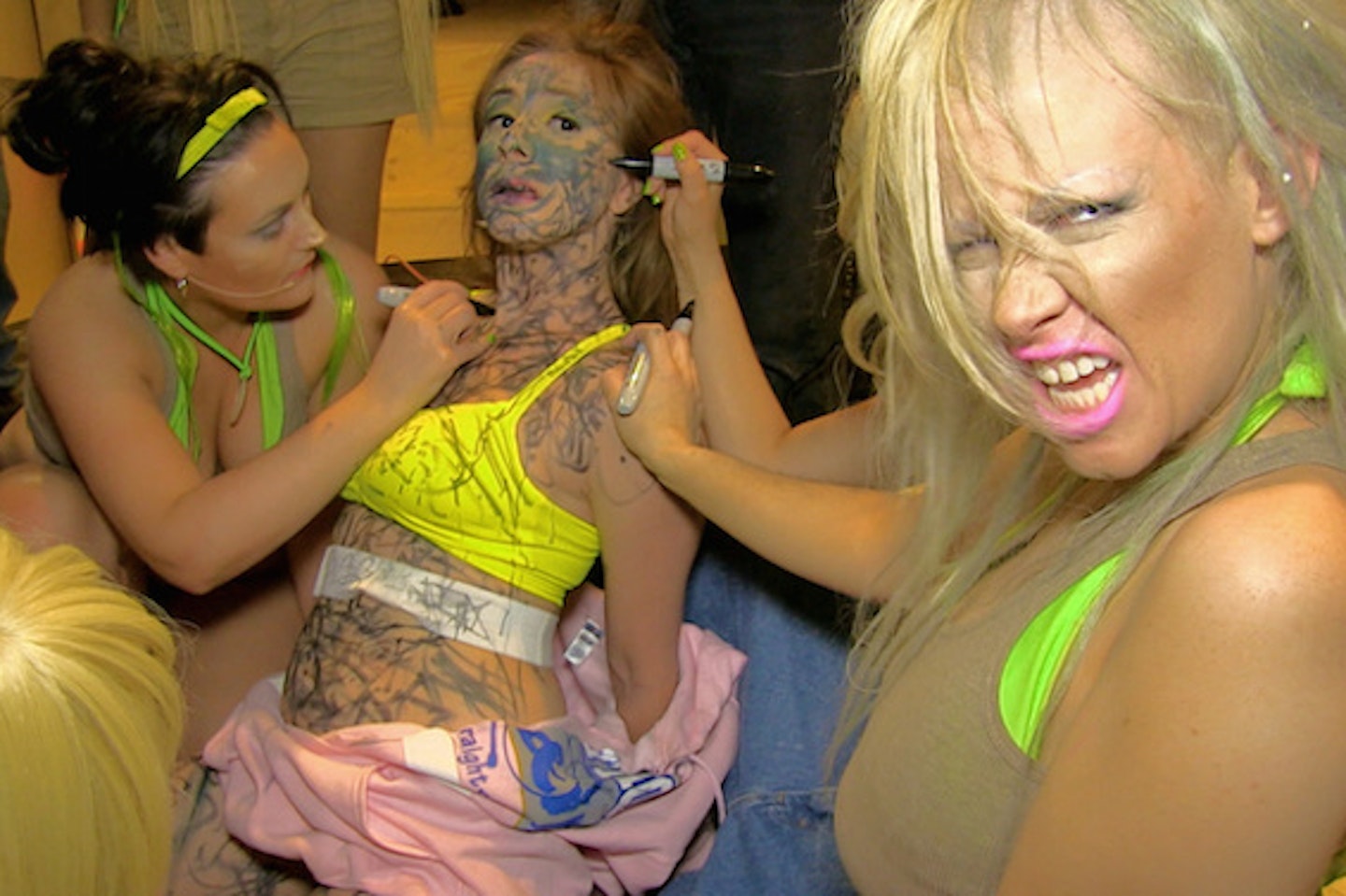 PLEASE NOTE: This event will start promptly at 7pm. The space will be open for entry from 6.30pm

In an attempt to shift our perception of what opera can do and be, we present a second instalment of To A New Definition of Opera, in which performance, film and neglected modernist opera rub shoulders.

The centrepiece of the evening will be the UK premiere of Karlheinz Stockhausen’s celebrated Pieta from Dienstag aus Licht, with the voice of Lore Lixenberg and flugelhorn of Marco Blaauw.

Interlaced throughout the evening will be an extremely rare performance of excerpts from Ezra Pound's troubadour opera about medieval ne'er-do-wells, Le Testament de Villon, which critic Richard Taruskin called 'a modernist triumph'.