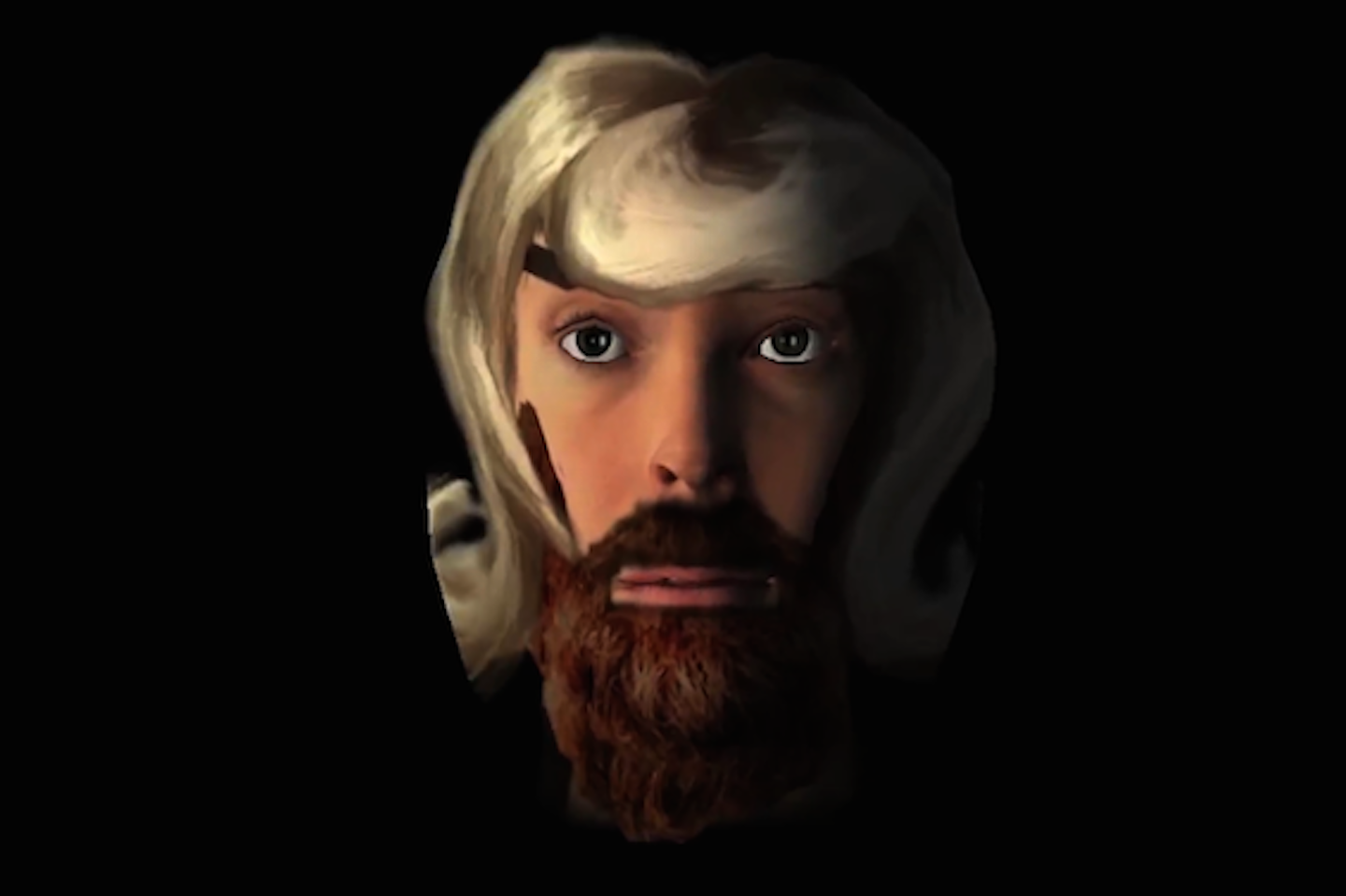 PLEASE NOTE: This event will start promptly at 7pm. The space will be open for entry from 6.30pm.

Some call it Post-Internet Art. Others the New Aesthetic. Whatever the name, there's no doubt that the internet has scrambled the way we think, see and listen. Yet if art has placed this new paradigm at its heart, we are only now beginning to distil what it means for musical composition.

One pioneer of musical attempts to understand how things have changed in the digital shadow is Jennifer Walshe. The final night of LCMF will see the UK premiere of her latest major, one-woman work Total Mountain.

The flight from reality captured by this Post-Internet Music is not new. Serialist trailblazers like Milton Babbitt got here first with works such as Reflections for piano and synthesized tape. The hyperactive, networked aesthetic of Walshe and others, meanwhile, was foreshadowed by Jacob TV in Grab It!

As an occasional collaborator with London-based collective PC Music, Felicita's music is one in which the tropes of pop's most commercial statements are accelerated, amplified and brought riotously together into a language that, if satirical, is also wildly inventive in its own right.

We conclude and project into the future with the long-awaited UK return of James Ferraro, whose 2011 album Far Side Virtual is an essential post-internet text. For his forthcoming release Skid Row, Ferraro turns his attention to contemporary Los Angeles, a kind of 'hyper-America' where violent realities are obsessively mediated and reproduced.